Political or religious, there’s no sucker quite like a millenarian sucker. The Qnuts are moving quickly into sneakers and UFOs territory.

Any way we can… you know… hurry this along? I’m kind of tired of waiting to win this war by attrition, and would like to get off this shitty timeline.

Stupidity! The grift that keeps on grifting

Q’ists are easy to buy for around Christmas time, very easy.

The only election victory Trump had was in 2016.

So basically that’s three losses in a row for the Trump-led GOP.

[ETA: granted, that one 2016 win got them the Supreme Court, so a pretty big win, but Trump scared away the middle and energized the left like even Bush couldn’t do.]

I’m looking forward to the day when the Q brain trust is explaining to us sheeple that only they are in contact with the REAL Donald Trump, and the fraud living in Mar a Lago and running for office is a fake being portrayed by James Wood’s clone.

These people really like being angry and on the verge of violence.

Constantly being wrong and losing is a good way to stay there. It’s an odd coping strategy.

Somewhere very deep in a newspaper archive there’s a photograph of a very young Turnip standing beside Bobby Kennedy. It’s probably only a matter of time before I find out that I’m the ‘Q’-ly, duly, sanctioned presnit. 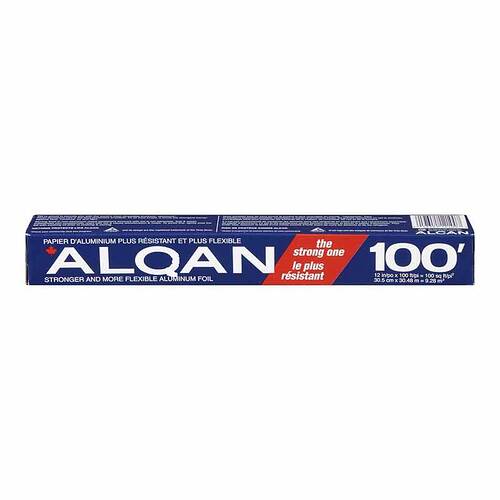 Give it a few years and they will be telling us that the Donald has not passed away on his prison toilet; but has, actually, risen to a higher plan, where he is playing 5 dimensional tic-tac-toe.

that one 2016 win got them the Supreme Court, so a pretty big win

That remains to be seen. Abolishing Roe v Wade cost the GOP the 2022 midterms, at least, and who knows what other pieces of voter-infuriating idiocy the SCOTUS will come up with next.

It’s always the same with comets. You wait and wait, and then three come along at once. 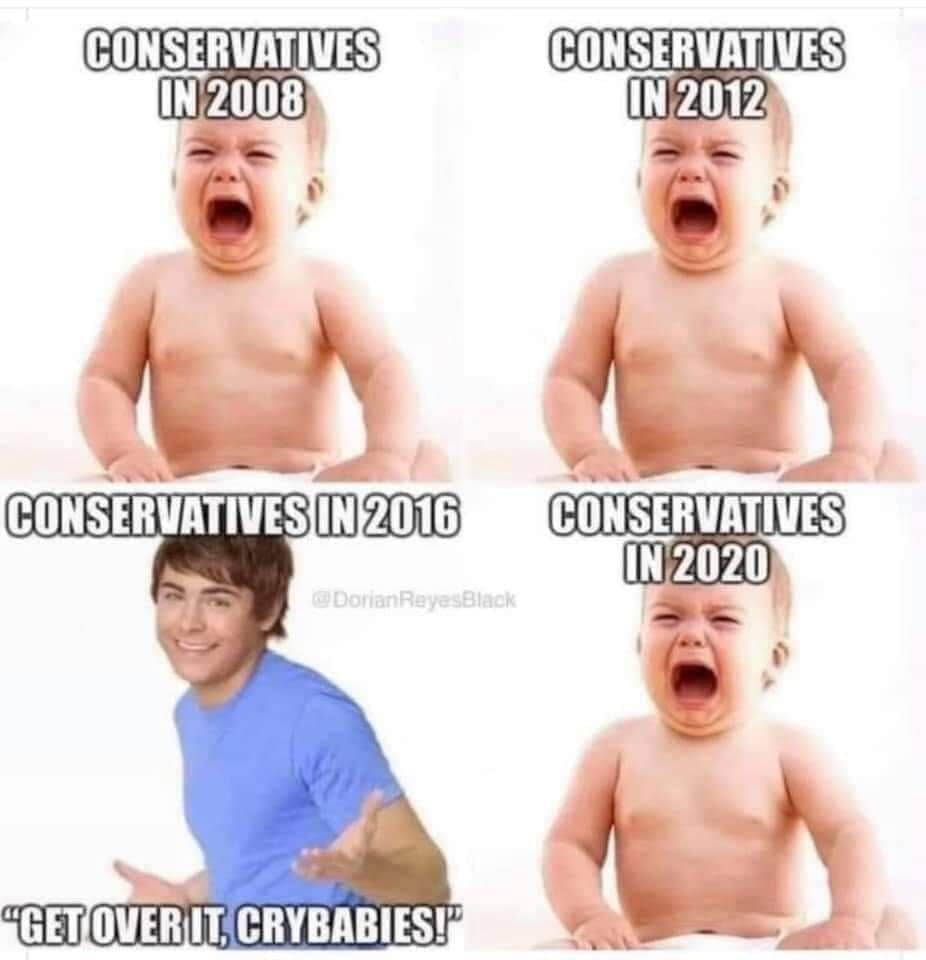 You know, it is kind of weird that being angry and resentful is a kind of comfy place for a lot of people. It’s a way to deflect disappointment into “not my fault” territory. I see it here as well. And anger does trigger neurological rewards, so it is addictive.

I think that is the true crime of Rupert Murdoch and most forms of “social media”, that they push anger like a drug, and lure people to keep engaging so that their anger levels don’t dip too far into the depression crash.

Rupert has so many true crimes to his name.

Repeating an observation purloined from Elon Musk’s new website… Per Amendment 22, “No person shall be elected to the office of the President more than twice.”

Weirder, IMHO, that most attempts to map out an ‘emotion space’ put Anger at the negative end of the Evaluation axis, somewhere between Sadness and Disgust, when for so many people it’s experienced as a positive emotion.

And now I have an “Anger Is An Energy” earworm.

And that Supreme court energized the Dems in a way that you do not see during the midterms .