I love the idea, and wish Mr. Malek luck being able to duplicate the sheer physicality of Buster Keaton’s on-screen antics. It won’t be an easy task.

Sounds good, as long as “The Batman” director Matt Reeves doesn’t give us the dark gritty reboot of Buster.

It doesn’t quite have the same impact, but there’s precedent . . . 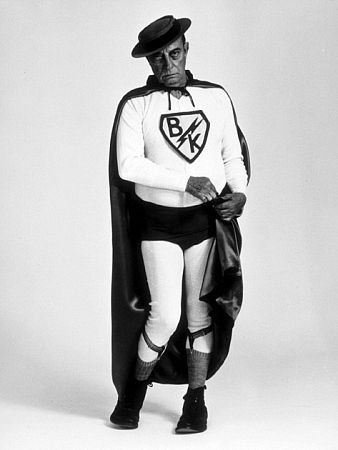 One period that is also overlooked with a surprising amount of regularity is the silent era. A host of film fans know they probably should brush up on the history of silent film, but the inherent restrictions of the medium snuff out their interests almost immediately.

What does that mean, exactly? Are you referring to the fact that some people aren’t interested in having to read the occasional title card?

Keaton’s movies tended to have pretty negligible dialogue anyway. There was hardly any reading required.

If the great Donald O’Connor couldn’t quite pull off playing Buster, I don’t have much hope that Rami Malek can. Maybe the technology today will enable them to merge Malek with Keaton’s physical moves, but there will be no way to get Keaton’s gorgeous facial expressiveness, which is where so much of the humor and poignancy comes from.

Keaton’s movies tended to have pretty negligible dialogue anyway. There was hardly any reading required.

This is why these movies appealed so much to immigrants and others who couldn’t read English. You didn’t really need the cards to follow the plot.

If the great Donald O’Connor couldn’t quite pull off playing Buster, I don’t have much hope that Rami Malek can.

I saw French Stewart (of 3rd Rock fame) play him on stage in a production a few years back and I thought he did a decent job. But at age 58 he’s probably a little too old for the job now given the physicality required.

But will Rami do his own stunts?

Probably not to the extent that Keaton did… it would likely be too expensive to insure the film otherwise. I really don’t know how Tom Cruise manages to do most of his own stunts, given how high profile a star he is, and how critical it is to get a production insured.

Keaton really didn’t like dialog cards. He wanted to convey everything visually as much as possible.

I think it’s a great casting decision. I think Ramu Malek has a good mixture of weirdness and self-deprecation to be able to pull it off. Sure, he won’t have the physicality perfect, but that’s ok, there’s a lot of movie magic that can help.

I thought Republicans changed his name to Freedom Stewart.

As a huge Buster Keaton fan, I’m not sure about this. Stunt work aside, Keaton’s non-reaction is going to be extremely hard to master. Who thought this would be a great idea? Damfino. 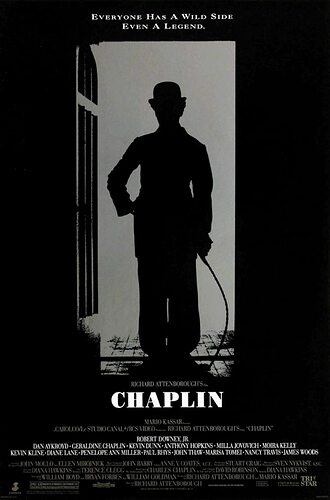 In a different world, the young David Bowie probably could have pulled it off: 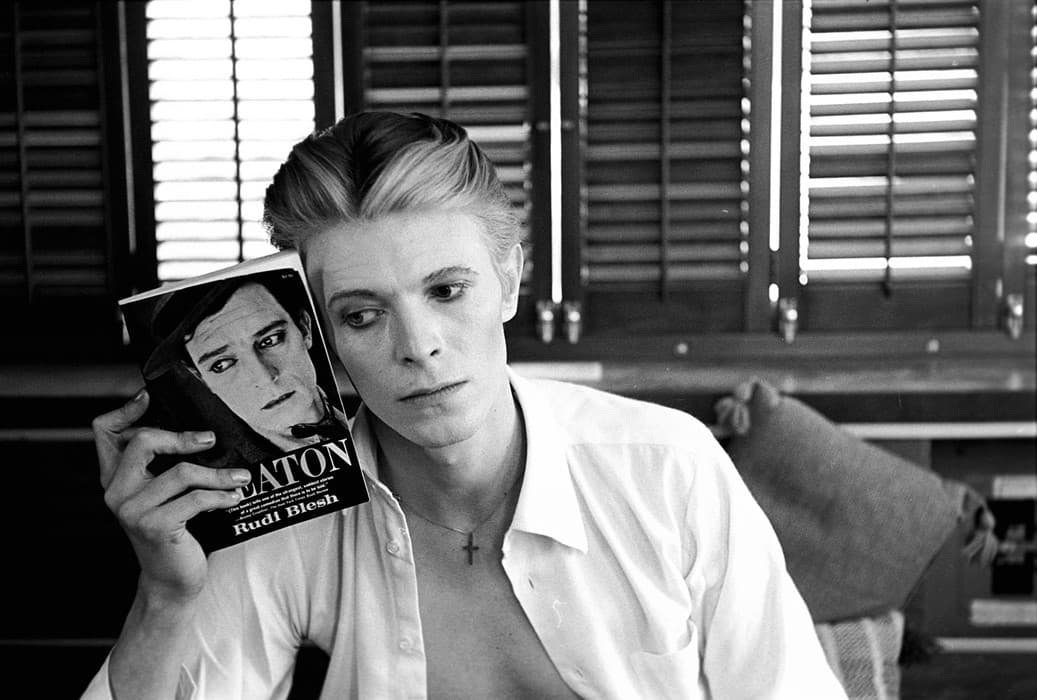 O’Connor was hamstrung by an awful production, although I’m still not convinced he was the right person for that job anyway.

Given how good a job Malek did playing Freddie Mercury, I’d give him as good a chance as any of successfully playing Keaton. For scenes that require stuntwork, I’m guessing they’ll use a combination of editing tricks, CGI, and original footage of Keaton.