Hm… not sure I’m a fan of this… Yes, I get it’s a show, and there is the expectation of there being pot around… but that doesn’t mean everyone wants it blown in their face…

But I guess if you’re at the checks notes Kushstock music festival, maybe you do want it blown in your face…

So have fun, happy mutants!

That is disgusting. Drug me without my consent? Fuck you. This is probably legally battery. If anyone in that crowd had a sensitivity or health condition, maybe it becomes negligent manslaughter.

If anyone in that crowd had a sensitivity or health condition

Add to this, “if anyone in the crowd was a commercial airline pilot, or any other profession where there’s regular drug testing to keep your job, this is likely actionable.”

Agree, but if the name of the festival is any indication, people are there FOR the pot… soooo…

Sounds like this is not a show for anyone who doesn’t want to get high while they attend. Hopefully, the show runner puts out disclaimers before the performance.

Meanwhile, I’m kinda salty I’m just now hearing about it after the fact…

Smokey McPot is his name, say it.

I think the name of the festival would clue people in…

I worked retail and waited tables when I was younger; so I don’t expect the general consumers to actually pay attention to such obvious signifiers.

Some people are just dense…

I say that consent is everything here. I might like the vibe and the music but I might not what to involuntarily get high.
So bad performer…bad

I think the name of the festival would clue people in…

Some people are just dense…

I guess, but if it’s like most music festivals now a days, the advertising would be obvious.

I mean… this is the website for the festival… 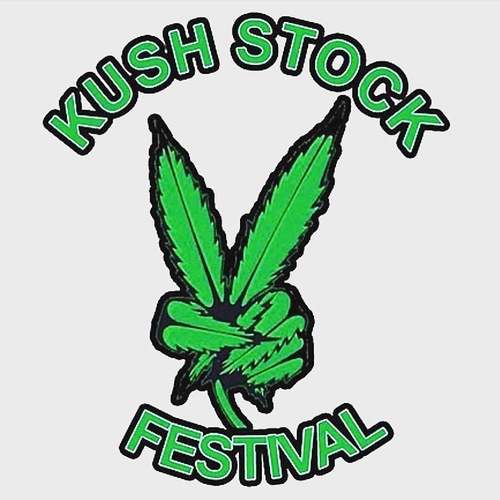 I get what you’re saying, see my first comment… but at the same time… it’s a cannabis consumption festival…

the apt analogy would be “Sure, but I wouldn’t expect to have my clothes torn off of me.”

I’m not sure I agree with that analogy. Maybe, but… also maybe not.

Oh… sorry, @Les_Pane I accidentally replied to your comment in my reply above as I was editing it… hope you don’t mind.

To be fair, the apt analogy would be “Sure, but I wouldn’t expect to have my clothes torn off of me.”

if it’s like most music festivals now a days, the advertising would be obvious.

Furthermore, I would hope that anyone not wanting to get really high wouldn’t go to a cannabis CONSUMPTION festival in the first place.

Also partly related to the consent topic, metering out your thc intake is always a bit of a trial and error game. If I was already flying at my preferred altitude in that audience, I would be worried that something like this would make me too high and ruin the fun.

But people who are into weed enough to attend Kushfest likely have a significantly high tolerance and an extra lung full or so won’t make much difference.

Hope no one in the front row was a designated driver.

But it’s a pretty fair bet that marijuana is going to be everywhere at a festival that is advertised to have marijuana everywhere. Contact highs SHOULD be expected in such situations…