I recall having about 9 or 10 people in car about that size when I was ~17 (most of the kids were 6-footers)… We were abandoning our cross country team camping weekend because of a severe storm… Drove about 25 miles in a major thunderstorm so that we could spend the night at the school. Don’t recall why I had so many – some of the kids must have just been dropped off at the camp site by their family.

If you think this is impressive, you should see how many they can cram into a marshrutka. 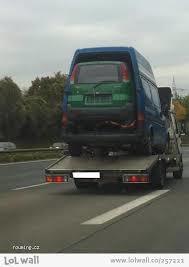