Powerful stuff.
I’m sure Trump will pull out of the race now.
The human race.

I really don’t see this affecting the election. The dream of a multi-cultural wonderland is exactly what Trump’s supporters are voting against — it terrifies and offends them.

He has walls to keep the “other” New York out.

I like NYC too, although the population density is waywayway too high for me to ever want to live there.

A lot less shit on the sidewalks than in SFO, for one thing.

I keep thinking of WNYC’s station identification: where more than eight million people live in peace and enjoy the benefits of democracy. 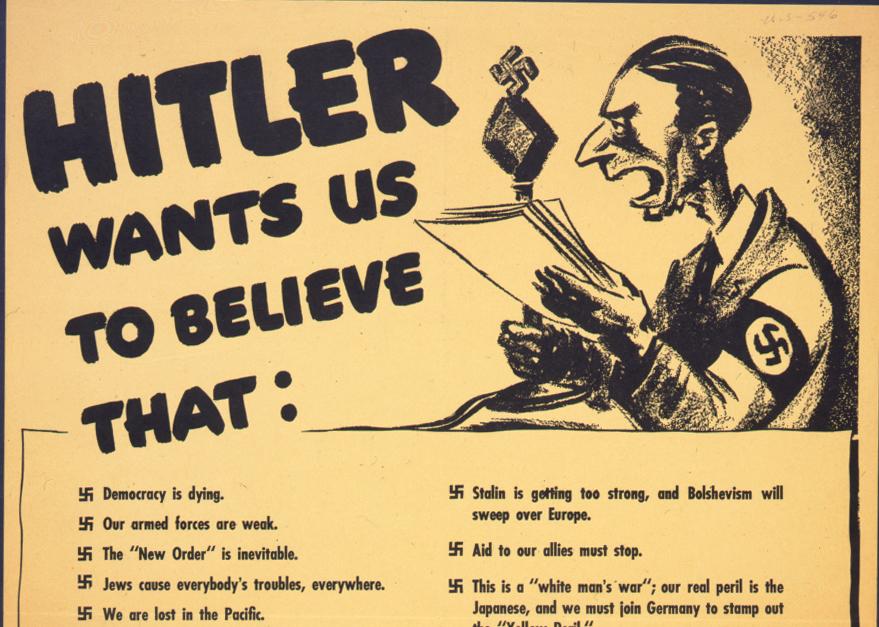 NBC had tones. We had a statement of hope for the world.

I try hard to clean out any racist impulses I have from my brain and my emotions. By racist I mean any tendency to prejudge or to condemn based on someone’s skin color or ethnic origin.

But as far as cultural differences go, if you think that female circumcision, or “honor” killings, or beheading gays, are good ideas, and you are not already a citizen of my country, I’d just as soon you stay the hell out.

She’s inviting a 70 year old white guy to break dance. He pays other people to break his dances ok?

You’re not trying very hard to eradicate your racist impulses through justifying hatred through cultural reasoning.

Yeah, everybody has their damage, but there’s no need to “well, actually” excuse the behavior of Trump’s goon squad.

They don’t care about gays and women, they’re not their friends.

I try hard to clean out any racist impulses I have from my brain and my emotions.

True. The point is to recognize them for what they are, and to try not to act upon them in ways that impacts others, yeah? Part of the problem of individualized racism is that people often don’t recognize racists, erroneous thoughts as such.

if you think that female circumcision, or “honor” killings, or beheading gays, are good ideas, and you are not already a citizen of my country, I’d just as soon you stay the hell out.

And what about the people here who believe in these or similarly backwards ideas? By that I don’t mean Muslim majority communities either. We’re never going to have a population of people who all have perfectly enlightened, progressive ideas. But keeping people out who might have regressive ideas isn’t how we deal with these kinds of differences. Especially when these ideas are often imagined to be the core belief systems of a particular group of people who are being brutalized by our nation’s foreign policy. If you want people who are here to feel comfortable and safe, and to not act in ways that goes against our general legal system, you have to accept that someone might come in with views we don’t necessarily like and only use the legal system to deal with those who actually break the law of our country (instead of using it reactively and pre-emptively, because they come from countries where the sort of stuff you mention are practiced. Keep in mind, too many of the people seeking asylum are fleeing just the sort of things you allude to.

Keep in mind, too many of the people seeking asylum are fleeing just the sort of things you allude to

I don’t think he does if he thinks it’s a proper rebuttal/distinction to us judging his hatred of an entire group of persons.

If it’s “unrelated”, why even bring it up?

A good point, but one I can’t really answer. That’s up to @lolipop_jones to tell you.

In 1643 when it was New Amsterdam there were about 500 people but 18 languages were counted. Pretty amazing.

You just reminded me of a They Might Be Giants song:

"Even old New York was once New Amsterdam..."

A lot less shit on the sidewalks than in SFO, for one thing.

Nothing makes me angrier than the fact that SF plutocrats are spending their money on seasteds rather than public toilets.

You just reminded me of a They Might Be Giants song:

And what about the people here who believe in these or similarly backwards ideas?

I doubt that Trump would spend anytime outside of Manhattan except for LaGuardia or JFK.

Manhattan has become gentrified to the extent that the diverse island has become predominantly upscale white and Asian.

Which New York was it that conservatives around the country swore to avenge after the 9/11 attacks? Because a good chunk of them seem to have nothing but fear and contempt toward the majority of people who actually live there.

Meh. TMBG did it better.

I’m reminded of the anti-Catholic panics that surrounded the wave of Italian and Irish immigrants. Soon we’d all be bowing to the Pope! But it seems to me (I’m no expert on this) that honor killings and FGM and the like are things left behind in the old country. I doubt much of that happens here. If anyone knows differently, I’d like to hear about it. And I don’t mean, “some dude on Fox said it.” I mean like a police report or something half-way reliable.