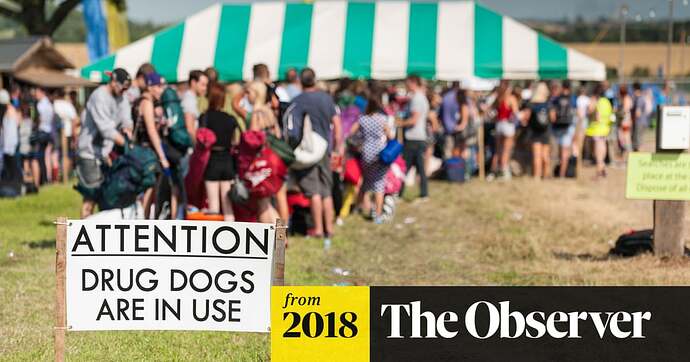 Testing drugs at festivals is ‘a lifesaver’, study finds

“Won’t someone think of the kids” is never about the kids. It’s always about ravaging vulnerable people for power.

Ladies and gentlemen, your next Speaker of the House, a man who will be two heartbeats away from the presidency.

your next Speaker of the House,

They still have to win control of the house, which they have not done yet, and even if they do take the house, he’s not a guaranteed shoe-in, given that the Trump wing opposes him.

Yep, there’s still hope, but who would Trump back for the job—Boebert or MTG?

Gaetz backed Boebert so… who knows. I don’t think either of them would win either, though. It would likely end up some other third person who has the support of the party leadership, but can still get at least some of the Trump wing.

Stefanik? She’s the rep for my hometown and has been a total sycophant the past few years, flipping from moderate centrist to far right MAGA, but isn’t as full crazy as MTG and Boebert, so has some sheen of respectability still. She moved up fast when Cheney was on the outs. She’s also unfortunately very secure in her seat, northern NY that she reps is politically closer to the deep south than NYC. I recall hearing she’s in line for whip as is.

Does it involve legalizing the drugs and regulating them? no? It’s faulty.

If not for Gohmert, McCarthy would be a strong contender for dumbest person in Congress. 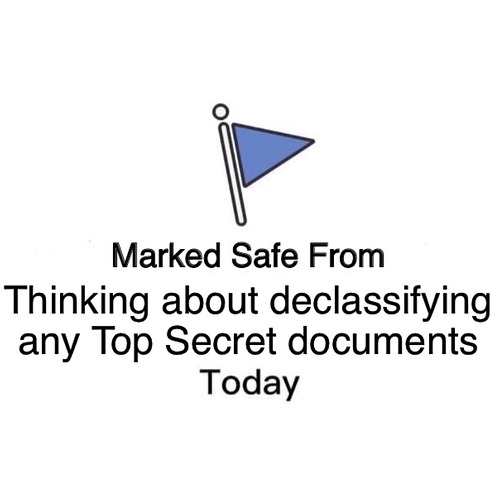 Gohmert’s out! He ran for Texas and only got 17 percent of the vote in the primary. So the dunce cap goes to KMac.

I guess you have to think like a guy his age, where their kids are in their 20s and 30s.

But yeah - you don’t have to smuggle drugs or people through open borders. You don’t employ a bunch of border control agents to patrol a border if there are open borders.

It is a fucking lie that falls apart after 2 seconds of thought.

Reminds me of Gale from Breaking Bad:

Well, there’s crime and then there’s crime, I suppose. I’m definitely a libertarian. Consenting adults want what they want, and if I’m not supplying it, they will get it somewhere else. At least with me, they’re getting exactly what they pay for. No added toxins or adulterants.

(Except, of course, that McCarthy isn’t interested in decriminalizing drugs)

“Won’t someone think of the kids” is never about the kids. It’s always about ravaging vulnerable people for power.

That’s not true. Some people want to get rid of assault rifles to protect kids in schools.

What you are looking for is that republicans never care about anyone, they love cruelty especially towards anyone with less power.

To be fair…ensuring a safe supply of drugs is one of the best ways to prevent overdose deaths. 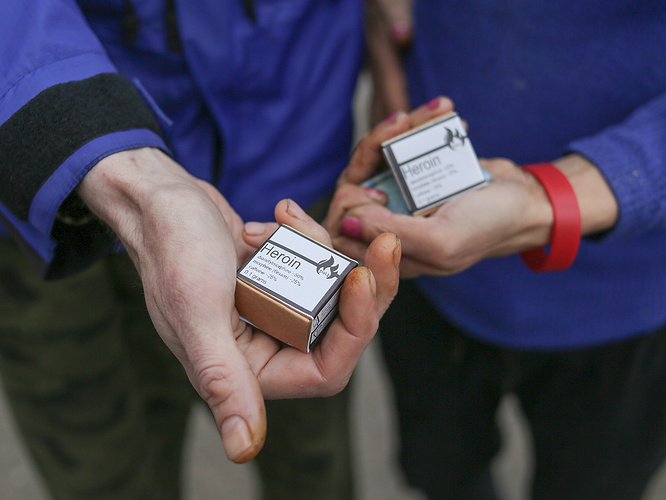 Though, I have a hard time believing that the goal with this policy isn’t more convictions and arrests.

do your homework, Congressman

The very idea! He has beliefs and convictions (sadly not that sort) so why would he need any facts?