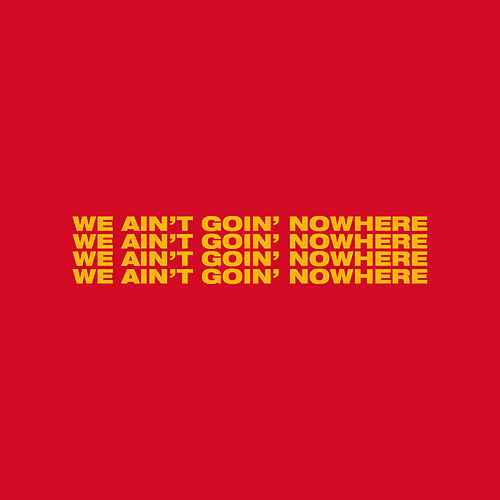 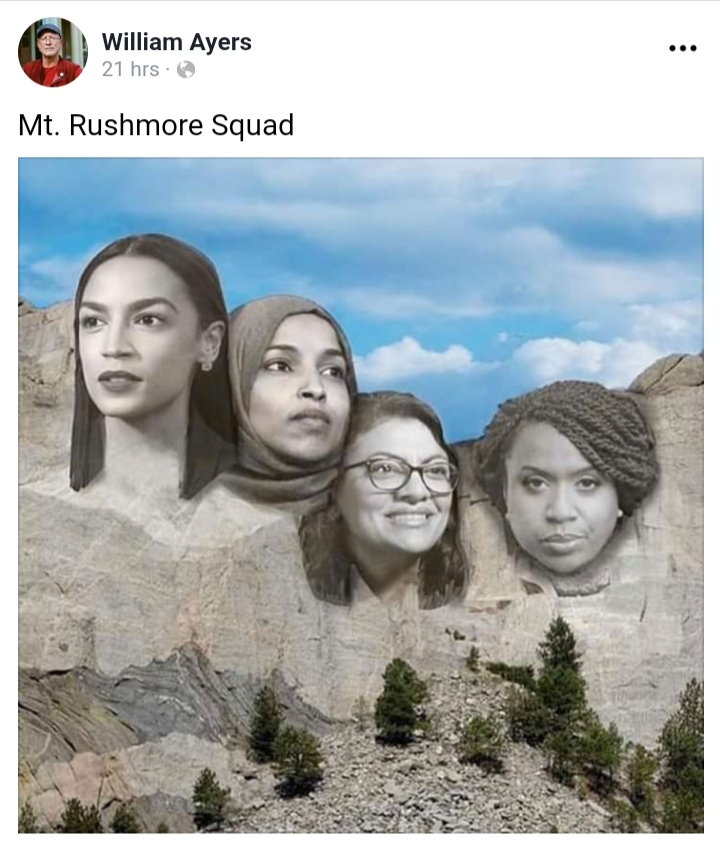 reminder that impeachment CHANGES NOTHING

THIS IS AN ENGINEERED DISTRACTION AND YOU ARE FALLING FOR IT

how the hell has the newsmedia “moved on” from kids in cages? wtf is going on in this country? it’s not on the front pages or opening stories of any major news outlet!

Reminder that random caps hurts your message. We haven’t forgotten about kids in cages. It is in fact possible to care about more than one thing at a time. Thanks, though.

I wonder if in the '70s, when their grandkids asked their German grandparents what they did in the '30s, they talked about all the marches they went to, all the strongly worded letters they wrote, and all the cat ear hats they wore?

And the children said “so you did nothing…”

As @spetrovits mentioned, we have most certainly not forgotten kids in cages, there are good people protesting these facilities right now. Shame the media isn’t covering this better.

As for “impeachment changes nothing,” and “senate won’t remove him,” that is missing the bigger picture. As I mentioned earlier, starting impeachment proceedings gives congress greatly increased powers to compel discovery and compliance. Since, in your view, the president won’t be impeached either way, why is it bad that information comes out that otherwise wouldn’t? Don’t we all deserve to know?

Here’s a good reason to begin impeach proceedings, regardless of the Senate or the outcome: Because the current Congress has not authorized an impeachment inquiry, the ability of the House to enforce its subpoenas or to punish Barr is sharply circumscribed. History affords Congress maximum power only when it is investigating a possible impeachment.

Wait…he’s calling them inexperienced? He’s been in political office for 2.5 years. He’s the fucking veteran now?

He views his lifetime of bankrupting his inherited family business, various frauds and reality showmanship as valid experience.

Now that’s a bumper sticker for the ages!

THIS IS AN ENGINEERED DISTRACTION AND YOU ARE FALLING FOR IT

Know what might help? Pushing back against Trump and his enablers in any and every way we can.

Pretending that Trump’s actions are not impeachment-worthy crimes does not help.

Real allies don’t try to dictate how, where, and why the oppressed and marginalized fight back; full stop.

SUPERB view, If this fucking complete sentence rule will let me say so.