Wait, maybe who ever wrote that was German?

Also related and in the news today 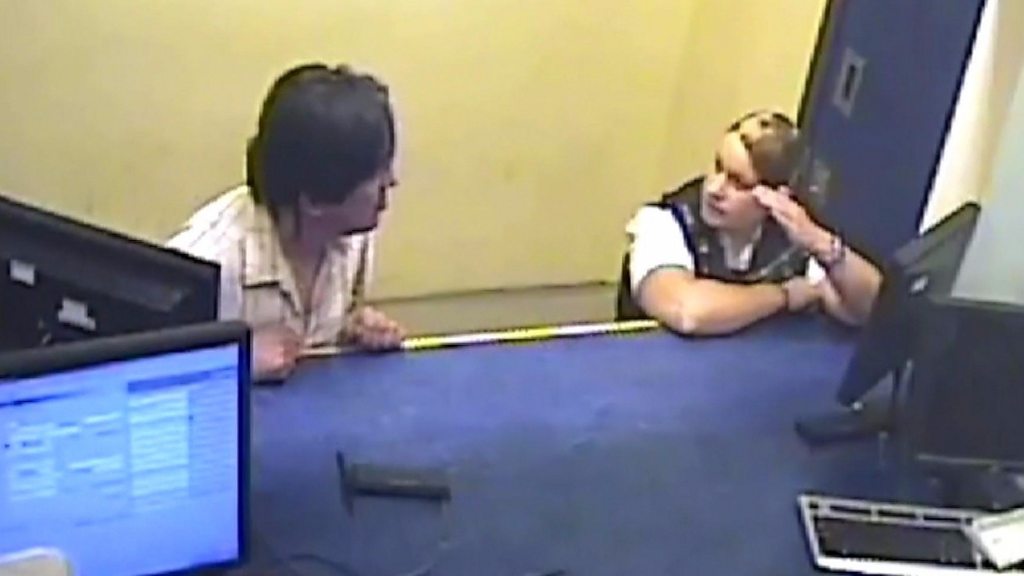 Bijan Ebrahimi was considered an "attention seeker" when he reported crimes against him, the police watchdog says.

I guess my sense of humour is just atrophied.

The first post in reply to an article on how harassment and stalking aren’t taken seriously is a joke about a death threat. Really?

I have a dark sense of humor, and don’t mistake my poor taste for support of people actually stalking and harassing people. YMMV.

Yeah, that’s fair enough. It just caught me wrong for some reason.

Law enforcement on both sides of the pond needs to come to terms with the online extension of our reality, but they only seem interested in doing so when the people involved are brown and might be Radical Moose Lambs.

All my respect to Helen Pearson for calling that apology what it is – useless.

One of the many annoying things about the current state of affairs is that the relevant legislation was specifically drafted the way it was because legislators realised a) that stalking and harassment are a big problem and b) often each individual incident isn’t a big deal in itself.

Because they realised there was a risk that the police might not be able to/interested in dealing with all cases, they also made it a civil wrong, i.e. the victim could take legal action in a civil court for an injunction.

What happened then? Judges decided that if it was a criminal case entailing a criminal conviction, it should have to be serious conduct. Hmm, not really what the law envisaged but one can see their point. Do we want criminal convictions for every love-lorn idiot who can’t get the message immediately?

Their brethren on the civil law side then decided that the standard for getting a civil injunction should be the same kind of conduct.

This basically put everything back to where it was before.

In those circumstances it’s hardly surprising that the police didn’t take these complaints seriously. They know there is sod all they can do about most of them.

To be fair my experience of late is that the police are getting much better at dealing with this sort of thing. It’s still very patchy but where it is better, it is much better.