Oh, and is 2A the only issues facing AZ?

Not by a long shot: 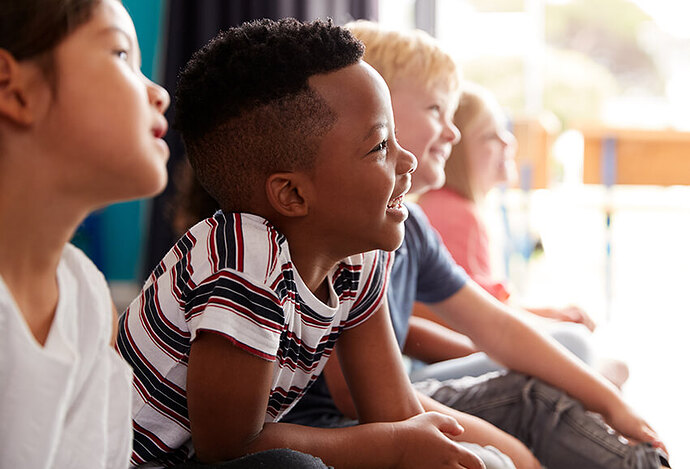 Arizona’s Rankings Fall Short for Kids’ Health & Education: How We Can...

Where do Arizona’s rankings fall for kids’ health, education & more? In a new study by Kids Count, our state underperformed — but we’re working to improve.

They are probably too busy commenting on “Truth Social.”

Wow, that’s really surprising. I had always expected something like that to weigh significantly more than ~5lbs; that’s less than a gallon of milk!

it’s a strong signal to fly right over AZ on your way to anywhere else.

I was misremembering, the gov’t issue model is 8.8 lbs (maybe I’m thinking of just the lower carriage?). But that’s made with cheap-ass lowest-bidder components meant to withstand 25+ years of use by dumbasses. The custom shit people put on is significantly lighter and often over engineered stuff like carbon fiber.

Wow, we got a two-fer today! ma and pa asshole. what a time to be alive. 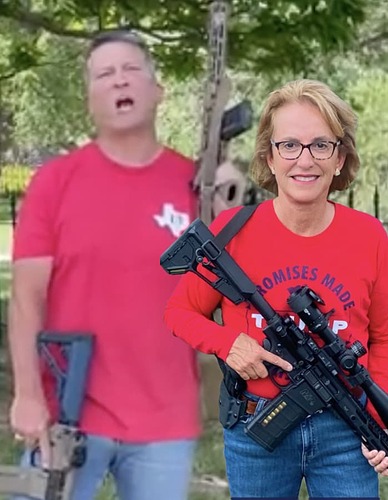 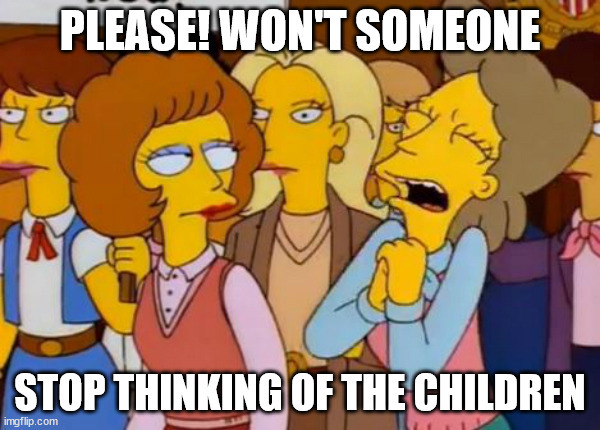 I’d hazard a guess that the training that the military provides is a wee bit better than what your typical civilian ever even bothers to consider, though, both from a weapons safety perspective as well as general physical training and ability perspectives.

Bingo. You’d be 100% correct, although if someone actually takes one of the civilian training courses, they aren’t bad, just too short in length. At least in basic training, you get drilled over and over again on rifle safety and maintenance for weeks, not just a couple hours one Saturday morning. 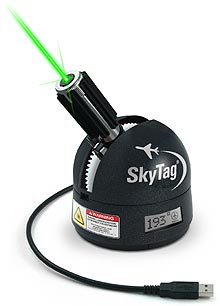 Sort of. They’re actually the same diameter and you can safely use .223 in a 5.56 chambered weapon. The recommendation is NOT to use 5.56 in a .223 chambered rifle, although it’s mostly just faster wear than any real problem (some say you can “blow up” the rifle, but that’s highly suspect in my view).

Sorry, I know we’re digressing from the topic of the thread. Probably should put this elsewhere at this point.

I’ll kill the tangent off with my ramble:

How likely is it that a person of her size be able to handle a weapon of that size with any amount of accuracy? Would she even be able to fire it without getting knocked back?

proper stance and positioning. Depending on what caliber the rifle is chambered in (the AR can handle different calibers by swapping the magazine and upper half), recoil is either pretty light, or something that is best taken from a prone position.

Note: I’m a former army reserve vet ('85 to '91) and currently own an AR. Which I would never ever fucking flaunt in this disgusting, vile manner, done with the intent to terrorize and fetishize a weapon of death.

Indeed; my AR lives in my safe, along with the other things from my ‘gun nut’ phase. (which I’ve since matured out of.)

There is a cavity in the stock that is actually a gas piston. It virtually eliminates recoil. The design on the AR carriage is very light (a gov’t issue M16A2 is right around 5 lbs iirc; ETA, actually 8.8) and designed to swap out accessories like stocks and hand guards. That giant, silly scope is likely the heaviest individual component.

More or less correct- it also makes a funky ‘SPROING!!’ noise when it fires. ('least mine does…)
I’m guessing that particular configuration is set up for hunting deer, although .223 is pretty small for that purpose. The scope does look silly, I’ll grant that much.

(you know what looks even more silly? the handgun version of an AR-15. No butt stock, but there’s still the spring tube sticking out the ass end of the thing, and a barrel which utterly ruins the accuracy of the thing.)

The custom shit people put on is significantly lighter and often over engineered stuff like carbon fiber.

:: nods :: Yep. that fancy-pants skeletonized from guard? couple hundred, and that’s a cheap one. That monster scope is probably a grand by itself, but as the saying goes “good glass ain’t cheap.”

I was enlisted in the Air Force for 4 years. I fired a gun on a range on one day during basic training. Occasionally, they ran short of Security Police and I was “volunteered” to help by covering a few shifts. They gave me a loaded gun to carry on my shifts. I think I touched a gun on maybe 4 or 5 days in my entire 4 years. Most of the people I interacted with had even less experience with guns while on duty. As the Russians failed to learn, a lot of the fighting force is about maintenance, supply and logistics. Keeping equipment ready, people fed and getting people and material from place to place is as important as shooting guns. Most of the personnel in the Air Force were these kind of support people. It is different in the Army and Marines probably, and I was a programmer, not an infantry person. My point is that being in the military does not automatically mean you are a gun expert. I doubt the Air Force trained this person in fire-arms. She probably had most of her gun experience off-duty on recreational firing ranges.

I mean, it’s not like it’s a human life or something!

She probably had most of her gun experience off-duty on recreational firing ranges.

I’m glad she’s still here, and continuing to fight hard for change. IMO, her time would be much better spent on voters than another candidate from the radical right:

Huh- I thought that was only a thing photographers said!

Guns are already banned from those events, with nary a cry of “Freedoms!”

They gave me a loaded gun to carry on my shifts

I mention that they gave me a loaded gun because they did not trust me to load it myself. At the same time, I was carrying around a semi-automatic rifle when the other 364 days a year I worked on computers. They really should not have let me touch a gun. Meanwhile, I was on the temporary duty as security because most of the other people I worked with hadn’t touched a gun in so long, their shooting certification lapsed so I was one of the few who was “qualified”. Not everyone in the military is Rambo is what I am saying.

Some people are so despicable that they don’t qualify for membership in the human race. 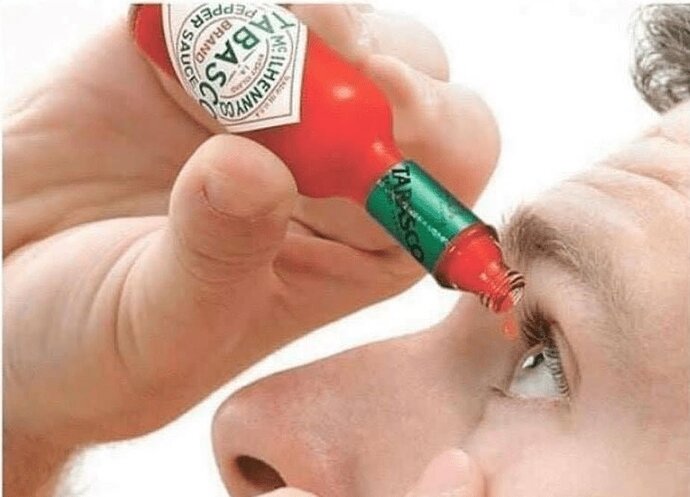