It’s more likely than you think, 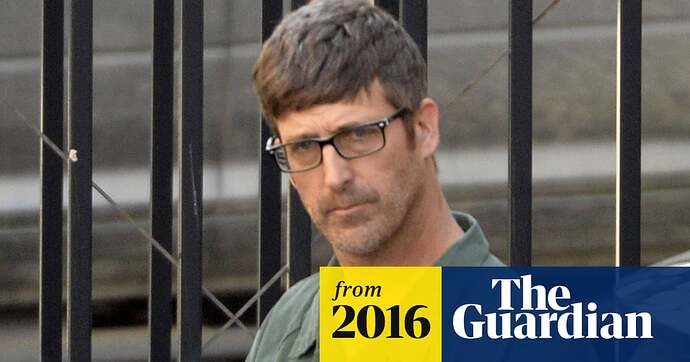 Lawyers for Glendon Scott Crawford argued he never intended to use weapon dubbed a ‘death ray’, which combines explosives and radioactive material

Sounds to me like he was being targeted with rays from an air loom. 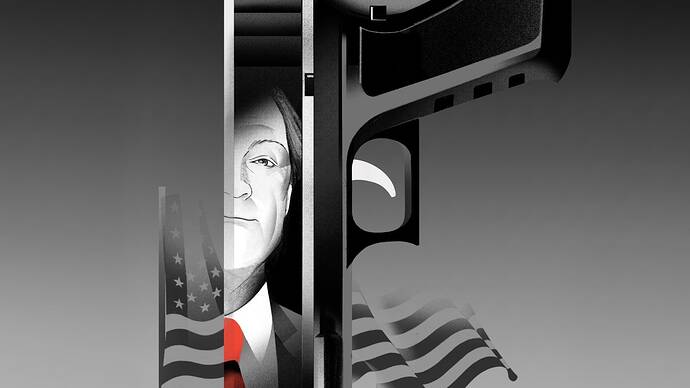 The Shoddy Conclusions of the Man Shaping the Gun-Rights Debate

John Lott is the most influential pro-gun researcher in the country. But his methods and findings have been repeatedly debunked.

That headline could be applied to just about any “Right Wing Researcher.” You just start with the necessary conclusion, and then cherry pick your data and your subjects to support same. (See Dr. Lisa Littman, Dr. Andrew Wakefield, Dr. Stella Immanuel and so, so many others)

Florida traveler stuffed gun into a raw chicken and tried to bring it on the plane, TSA says - CBS News 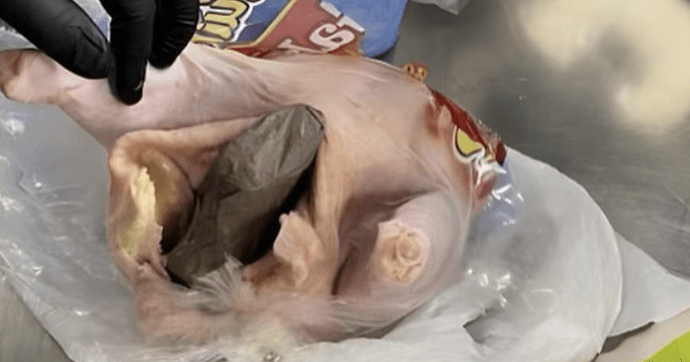 Florida traveler stuffed gun into a raw chicken and tried to bring it on the...

The behavior is irresponsible, no doubt. What gets me is the inequality in enforcement, prosecution, and charges depending on the ethnicity of the person brandishing: 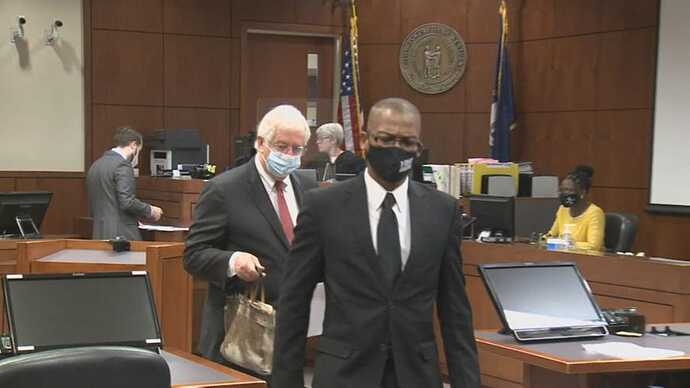 "Grandmaster Jay" Gets Sentenced To Prison For Actions At 2020 Breonna Taylor...

The Black militia leader, whose name is John Johnson, will serve a little over 7 years.

The differences in penalties between this and people involved in the Bundy standoff keep coming to mind.

FFS. Patriot Prayer assholes got less or got zero punishment for starting a brawl and hitting a woman with a baton on the back of the neck, breaking vertebrae and almost paralyzing her. 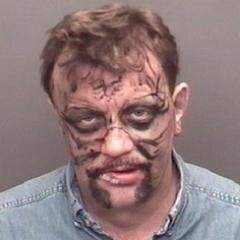 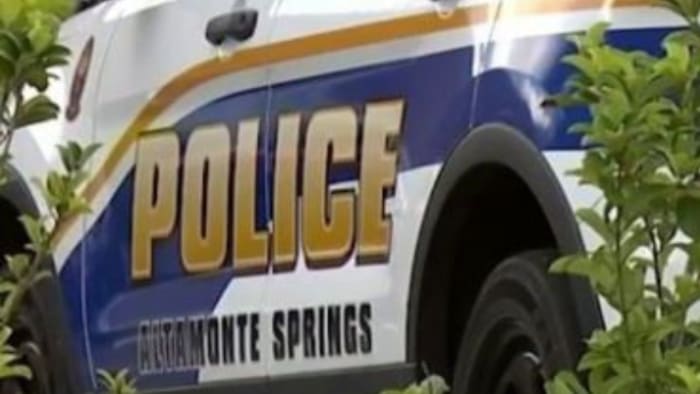 I mean…that’s something very specific if the first tool you think of to hammer a PS4 with is a gun. 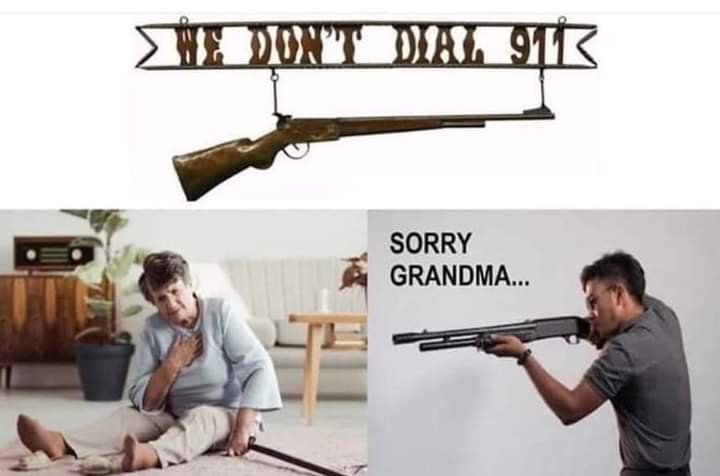 @FloridaMan__
Florida Man, Accused arsonist, Armed with AR-15 & handgun shot by deputies "...we've changed the looks of his groin forever, if you know what I mean..." fox13news.com/news/hcso-car-… https://t.co/8VQOKYAs71 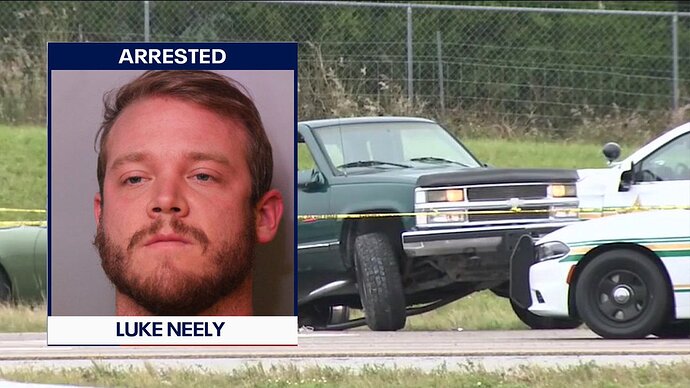 The guy possibly getting his dick shot off by a cop wasn’t the only wild part of the story, it might have been shot off near a giant t rex statue at the side of the road 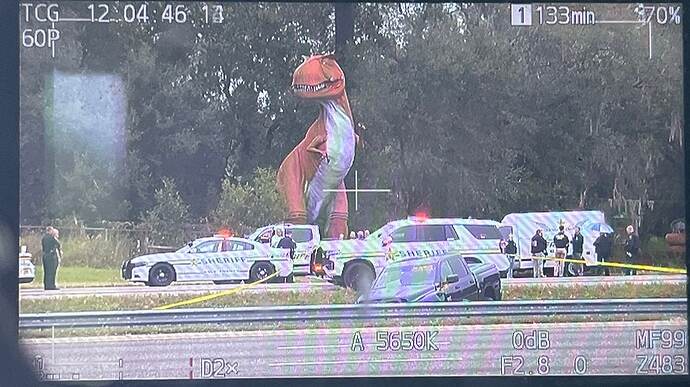 That’s just another cop in the background. 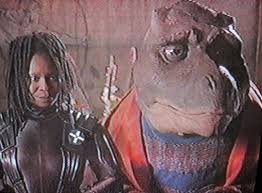 For a minute there, his moniker was “Luke Kneely”. Or maybe just “Luke Doubled-Over”. 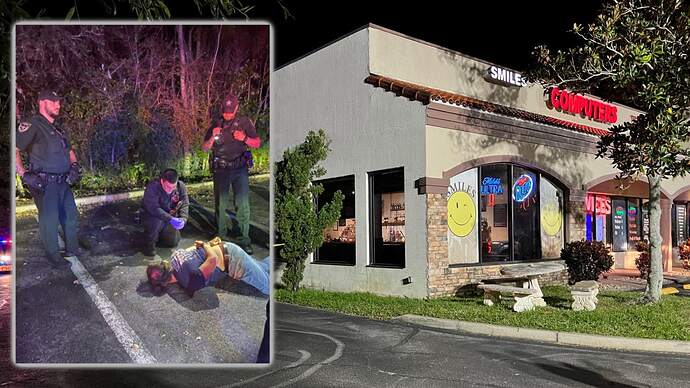 A Florida man attacked a woman and started shooting inside the Smiles Nite Club in Palm Coast because he lost his keys and was angry, according to the Flagler County Sheriff's Office. 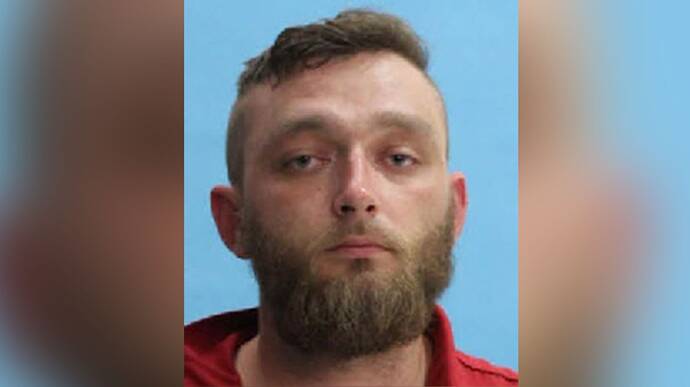 Dustin McCann, 30, had earlier been thrown out of the South Tampa bar for referring to a Black security as the N-word, police said. 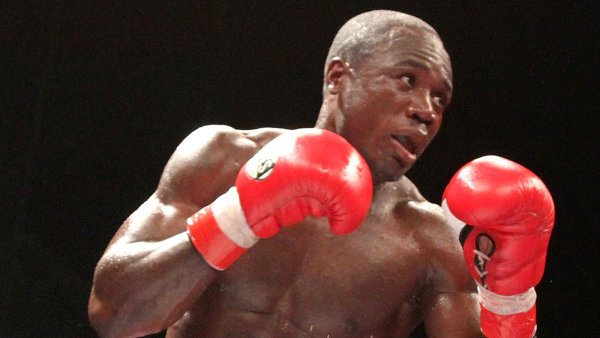 A professional boxer known as the “Haitian Hitman” who once competed in the Olympics is facing charges after authorities said he bought an AK-47 and planned a mass shooting at a Miami gym.

Miami man charged after shooting lover who knocked on door as he was with...

On a spring night inside a luxury Brickell condo, an internet entrepreneur named Haider Rana was watching TV with an exotic dancer after a day of hanging out at the pool. They heard a knock. Rana grabbed his pistol and went to the front door. 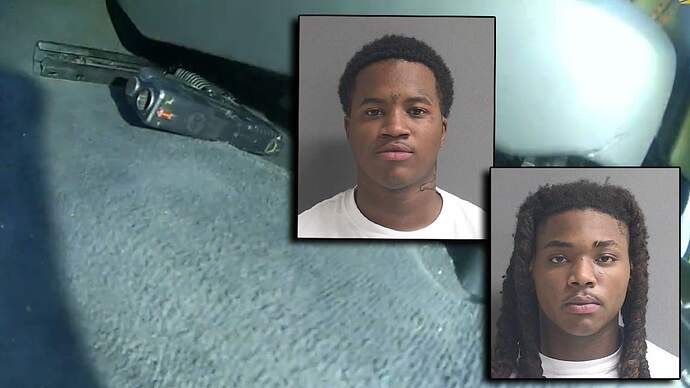 Florida teens suspected of shooting at car with toddler inside arrested

Two 18-year-olds are behind bars in Volusia County, suspected in several recent shootings in DeLand.

The gun jammed “and the female was able to run,” police say. 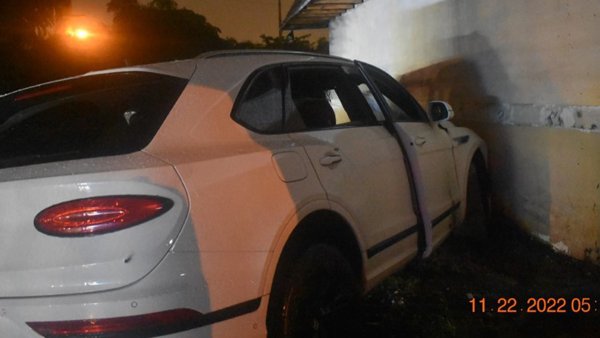 Suspects believed to be involved in a shooting fled on foot after crashing a Bentley into a funeral home in Pembroke Pines early Tuesday, authorities said.

yes. this is most of the content of the local nightly news in miami. daily gun incidents, followed by ten minutes of the daily Cuban/Haitian migrant landing in the Keys, two minutes of weather (unless there is a hurricane coming) and six minutes of sports.
shootings first, but every fucking day. 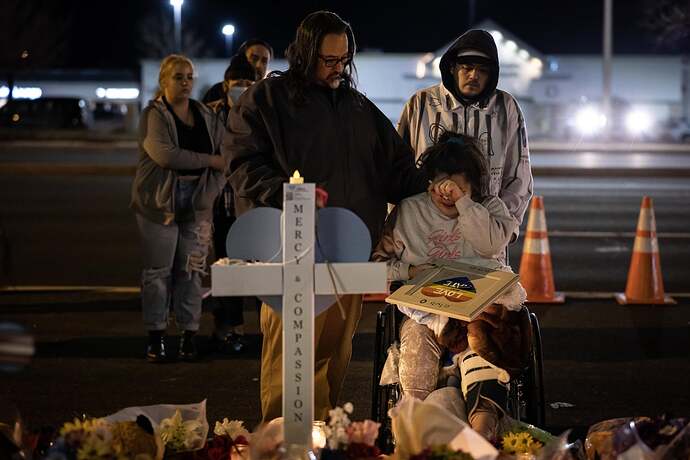 “Based on ALERRT’s analysis, out of 249 attacks that ended before police arrived on the scene, civilians shot at the attacker 22 times—less than the number of civilians who physically subdued the gunmen, which happened 42 times.”

…or an unarmed civilian.

The only three things…

(No one expects the unarmed civilian.)