Good thing for Trump that Mueller has no reason to hold a grudge against someone who would start a beef with the FBI.

Even if you get past that hurdle, you’ve got to convince at least 21 (EDIT BECAUSE I CAN’T COUNT: ACTUALLY 19) Republican Senators to convict.

Even if you get past that hurdle, you’ve got to convince at least 21 Republican Senators to convict.

If I was a Republican Senator right now I’d be carefully weighing whether or not my political career could survive another 18 months of this disaster.

Robert Mueller, new special counsel on Russia, has been a law partner at WilmerHale of Jamie Gorelick, who represents Ivanka & Jared.

There’s not much downside for them thus far–it allows them, for example, to delay any action on the disaster of a healthcare bill the House passed, while the executive kicks the legs out from under the ACA.

Plus, Trump still has a brainlock on somewhere between 30 and 40% of the population, who will literally simply refuse to believe any negative story about him. And that 30-40% has disproportionate representation in the senate, because a lot of that support comes from low-density rural states.

It’s a start – Mueller isn’t an obvious crony of the regime or its business interests (the kind Sessions would have appointed). More importantly, the appointment of an independent counsel by the state to investigate the alleged misdeeds of a government demonstrates that rule of law isn’t completely dead. One of the goals of right-wing populists is to undermine confidence in democratic institutions, and this pushes back at it.

They wouldn’t have given him the job unless they were confident that he was securely loyal to the TrumpGOP.

Really, this is kind of weak: 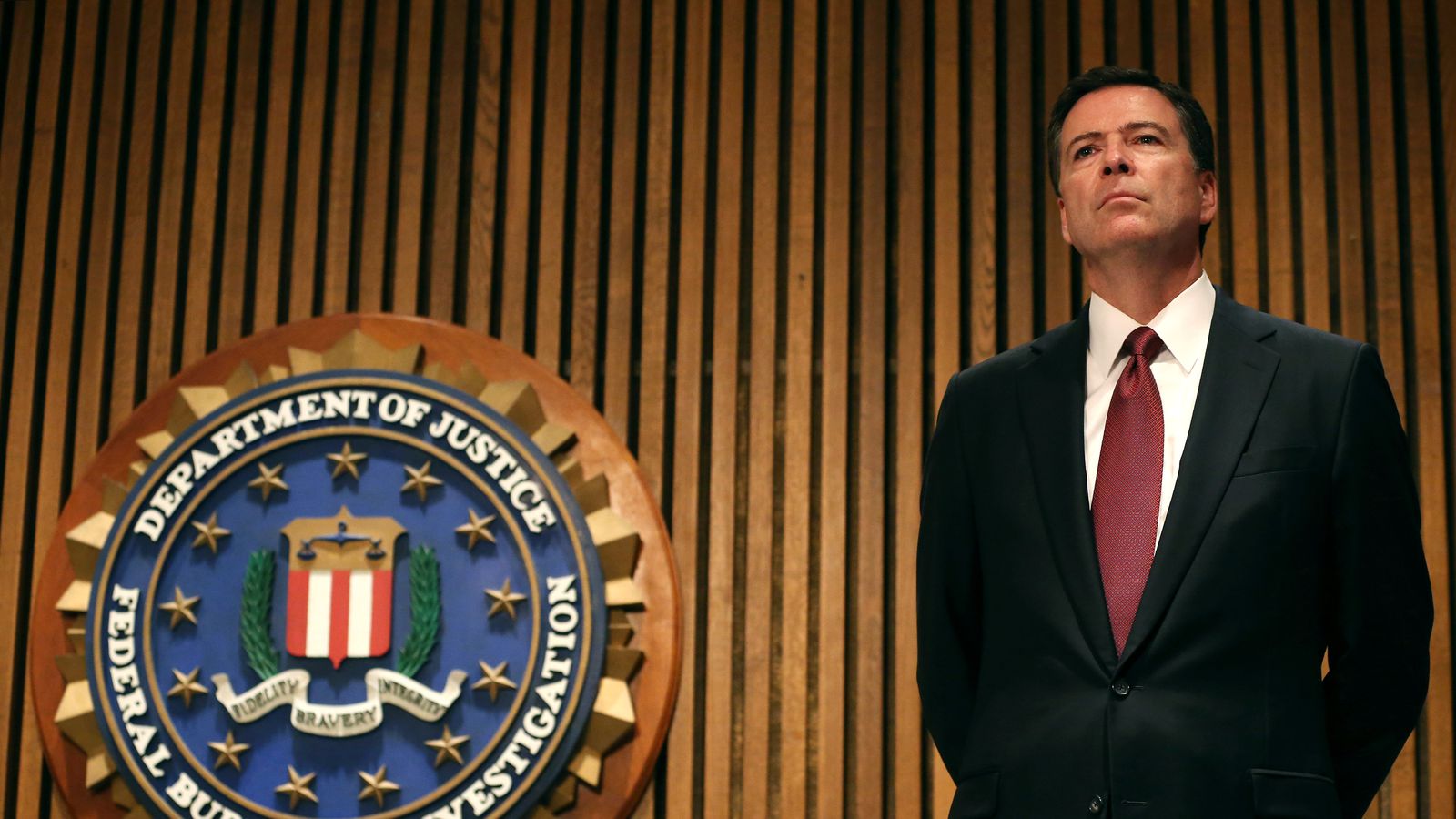 The 3 ways to do an independent investigation of Trump and Russia, explained

IOW, the foxes are still investigating how they got into the henhouse.

In the Executive Branch, the people are represented by two separate yet equally important groups: the President, who takes bribes and direction from his superiors; and Russia. These are their stories.

The conversation provides a glimpse at the internal views of GOP leaders who now find themselves under mounting pressure over the conduct of President Trump. The exchange, which was obtained by The Washington Post, shows that the Republican...

It’s a start – Mueller isn’t an obvious crony of the regime or its business interests (the kind Sessions would have appointed).

The most promising thing I’ve read about him so far is that he offered to resign in 2004 if the Bush Administration overruled a Department of Justice finding that domestic wiretapping without a court warrant was unconstitutional.

“Mr. Mueller is expected to announce his resignation from the law firm WilmerHale.” -NYT

Well they’re obviously only doing this to make Trump feel bad and sad and unfaired, not that he has anything to do with Russia or anything.

Also, how could Jeff Sessions allow this to happen? Wasn’t he sppointed to make sure things were fair and just for the right people?