So as not to speak ill of the dead…
He’s dead, good.

Yay! A corpse I can desecrate guilt-free!

He was bumped off by Deep Dumb!

A news report hones in on Steve Bannon and Roger Stone.

Truly a sad day for the Star Wars cosplay community. He will be remembered with great…uh…something.

I see no reason to avoid speaking ill of the dead. The man was a major asshole and a huge pustule on American politics and culture. Good riddance. If only Bill O’Reilly would follow him soon.

Wow, this really isn’t a good week for Trump

Empathy, I have none.

Oh, Roger. You could have done so much with your life, instead you decided to be a greedy asshole. How will you be remembered?

I have absolutely no compunction against speaking ill of the dead, in a rare few cases. To paraphrase Christopher Hitchens (speaking of Jerry Falwell): if they gave his body an enema, they could bury him in a matchbox.

The only good thing I can say about him is that he can no longer work actively to make the world a meaner and more ignorant place.

I was unaware of a Coors- Ailes connection until today.

“Ailes got some of his ideas for Fox News from his work for Joseph Coors, the right-wing beer magnate, who in 1974 asked him to be the news director at Television News Inc., a network that supplied free video to local stations to inject conservative content into broadcasts.” -Bloomberg.com

The Adolph Coors family are scary conservative. It’s really no surprise FoxNews is what it is today based on its genesis.

“Joseph Coors also funded the Council for National Policy, a secretive enclave in which influential conservatives discuss the future of conservatism in the United States. Several members of the Coors family regularly attend CNP’s meetings, rubbing elbows with the likes of Jerry Falwell and Phyllis Schlafly. He donated an airplane worth $65,000 to the Nicaraguan Contras. In fact, it’s hard to avoid Coors money in the conservative movement: The foundation funds the John Birch Society, the Landmark Legal Foundation (aka the Ronald Reagan Legal Center), and Pat Robertson’s Regent University, among many others. Despite his legacy of supporting socially conservative causes, Joseph had a fairly public mistress throughout the late 1980s—an indiscretion that eventually led him and his wife to separate, according to his son Jeff Coors. So much for family values.” Genprogress.org

I guess this is really why Coors beer tastes like week old piss.

Oh, Roger. You could have done so much with your life, instead you decided to be a greedy asshole. How will you be remembered?

as a greedy, sexual abuser asshole!!

I wonder what he OD’d on? Even at 77, the short delay between disgrace and death suggests that it may not have been natural causes.

If Rupert Murdoch were to be so overcome by grief he felt he had to clamber on to the funeral pyre, who am I to stop him?

Fuck this world: I don’t even get a moment to enjoy this. 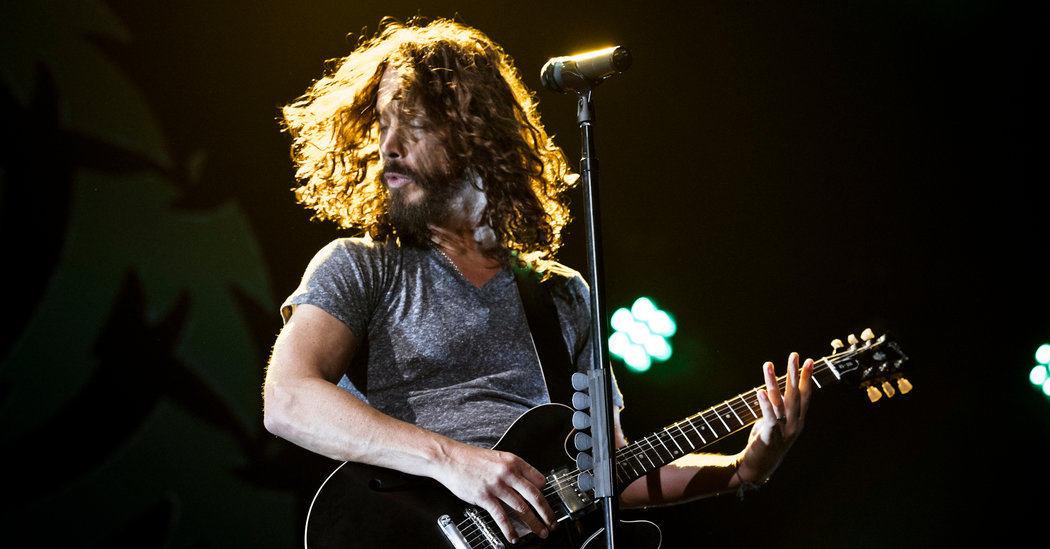 The musician’s death in Detroit was “sudden and unexpected,” his representative said in a statement. The medical examiner’s office said the cause of death was suicide.

"Joseph Coors also funded the Council for National Policy, a secretive enclave in which influential conservatives discuss the future of conservatism in the United States.

At the top of the list: Kellyanne Conway. Huh. /puts rock back in place.