One of my favorite performances 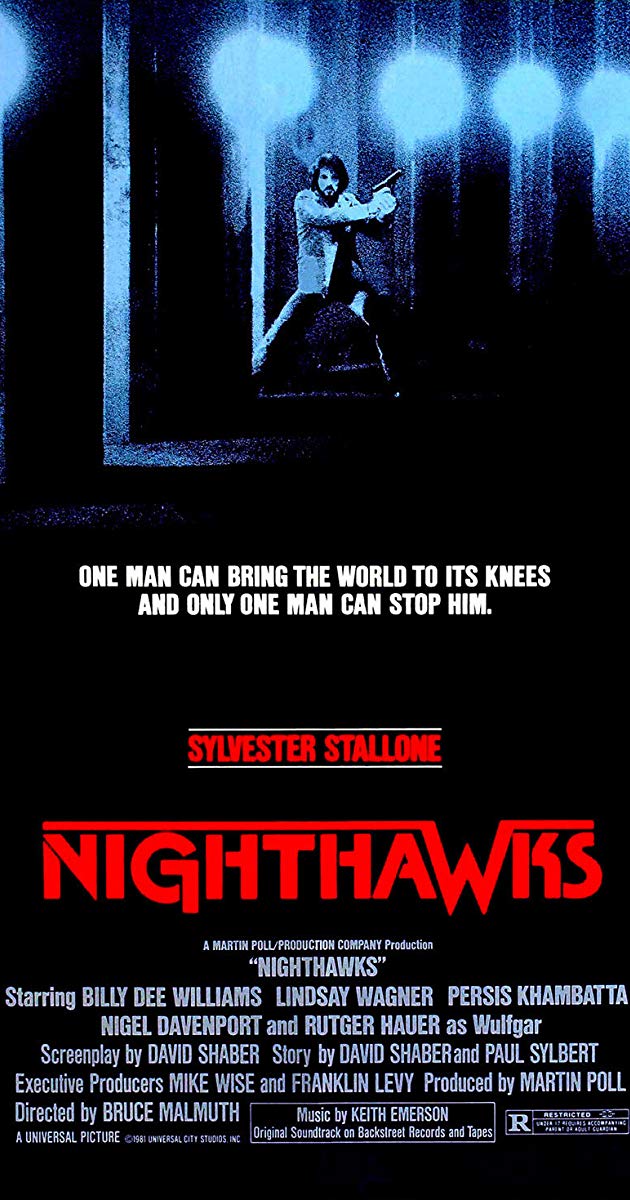 I’ve seen things you people wouldn’t believe. Attack ships on fire off the shoulder of Orion. I watched C-beams glitter in the dark near the Tannhäuser Gate. All those moments will be lost in time, like tears in rain. Time to die. 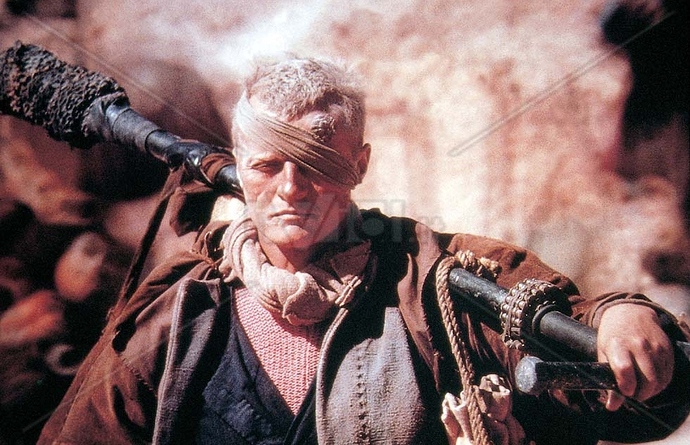 Everybody call it a day, go home and watch Ladyhawke or Blind fury.

Or if you don’t mind subtitles, Soldier of Orange. 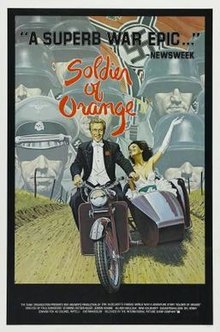 Soldier of Orange (Dutch: Soldaat van Oranje, IPA: [sɔlˈdaːt fɑn oˈrɑɲə]) is a 1977 Dutch film directed and co-written by Paul Verhoeven and produced by Rob Houwer, starring Rutger Hauer and Jeroen Krabbé. The film is set around the German occupation of the Netherlands during World War II, and shows how individual students have different roles in the war. The story is based on the autobiographical book Soldaat van Oranje by Erik Hazelhoff Roelfzema. The film had a budget of ƒ 5,000,000 (€2,300,0...

Very saddened by this news. Rutger Hauer’s career kicked off with a Paul Verhoeven-directed tv-show called Floris , a sort of Ivanhoe knockoff that was a smash hit with Dutch children such as myself in the late sixties. There is a huge amount of nostaligia about this, mixed with the national mourning here in the Netherlands. Re-watched Blade Runner just a few weeks ago. Still holds up extremely well. 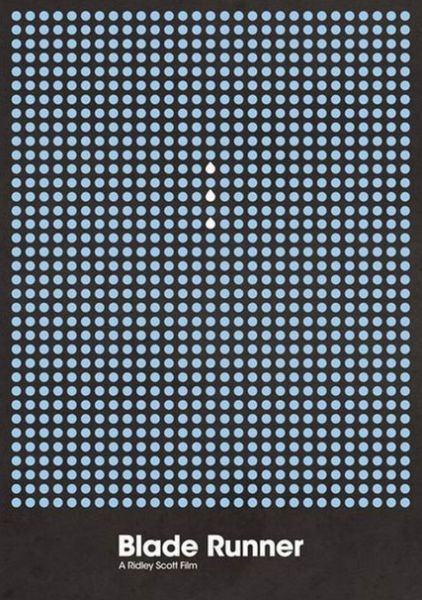 I saw Bladerunner when it first came out, but seeing his name always reminds me of the made for tv 1987 film, “Escape from Sobibor”.

He plays a Russian soldier who arrives as a prisoner at the right time to help the escape. He’s not the only known actor in the film.

It’s based on a real event. I only saw the film once, but it’s really cheap on DVD. I did read the book, written by one of the few who survived. Many did escape, but sadly most were killed afterwards, when they tried to find places to hide.

It is an important story, and while he had a long life, Rutger’s death makes me sad because of that role.

Or play Observer, where he voices the part of the player character in a decidedly Blade Runner-esque setting.

Let’s not forget him as the original Hitcher. Such a freak in that.

He was also great in the modern classic - Hobo with a Shotgun! 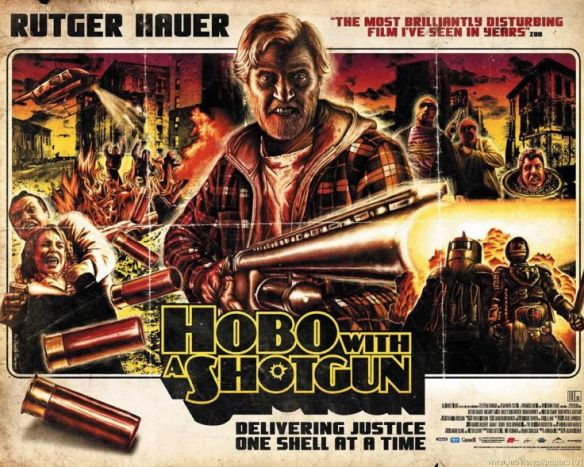 Or Flesh and Blood.

Sigh, I’ve always had a weird soft spot for The Blood of Heroes.