This part from the article is some bullshit though. Why would the judge reimburse him?

The fines would be reimbursed if and when Jones sits for the deposition, the judge said.

Also, Jones’s estimated net worth (depending on the source) is about $135 million. I doubt $25k a day is really much coercion.

Yeah that’s not exactly a strong incentive for Jones to comply in a timely manner.

Jones’s estimated net worth (depending on the source) is about $135 million. I doubt $25k a day is really much coercion.

See, if it doubled every day then he’d only have a couple weeks.

Well Schadenfreude it may be, but it gives me the greatest of pleasures seeing this bottom-feeding creature twist in the wind a bit. What he did was unspeakable and I hope he pays for it in full, to disappear afterwards in well-deserved, bankrupt obscurity. 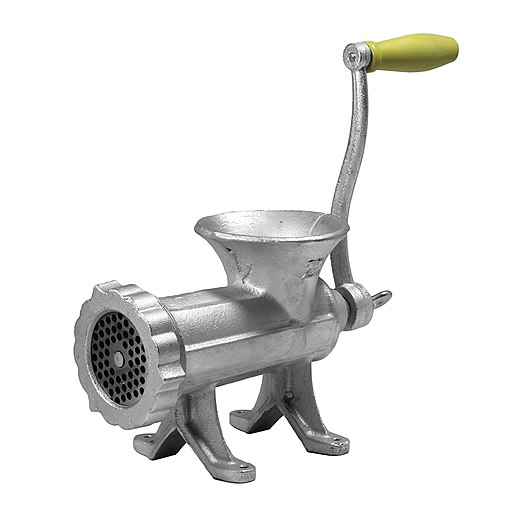 is fining him $25K a day unless he shows up for deposition as ordered.

But the fines are explicitly, by order of the judge, fully refundable if he eventually gives a depo. That’s BS. He can still game the system, delay, and delay, prejudicing the plaintiffs case, and then owe nothing in fines for all of the delays.

Maybe he’s concerned about the mechanical stresses his body would undergo if an angry mob got a hold of him and liberally applied excessive compression, tension, and torsional loads on his sorry ass.

I doubt $25k a day is really much coercion.

The fines increase by $25K per week day (weekends are free!!) until he gives a depo, then he gets all of his money back. Grrrrr. He shouldn’t get a cent back.

The judge ordered Jones to pay $25,000 in fines “each week day beginning on Friday, April 1, increasing by $25,000 per week day” until he sits for the deposition. In other words, on the second day, the fine will increase to $50,000 and so on, the judge said by giving examples.

“The contempt will be purged when Jones completes two full days of deposition,” the judge said.

She called the fines “coercive” but “reasonable and necessary in this matter.”

The fines would be reimbursed if and when Jones sits for the deposition, the judge said. She said Jones tried to “manipulate” the court process by failing to sit. 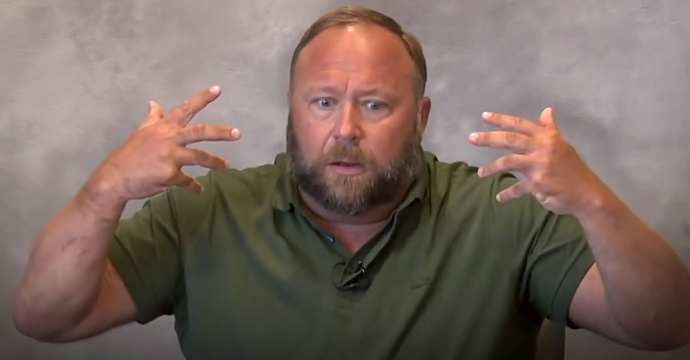 It is left as a problem for the student to calculate how long Alex Jones can afford to remain in contempt. Hint: the Earth’s moon is 384,400km from Earth

If that means it leaves his cash to pay out to his victims, I’m OK with it.

For the sake of this exercise, assume AJ has a perfectly spherical shape.

In fact, to simplify things, let us make it so.

If that means it leaves his cash to pay out to his victims, I’m OK with it.

Part of the problem, though, is that the deposition is needed in advance of the trial so that the plaintiffs can plan and make the best case for the most damages. Delaying the depo will make it harder for them to make the best case, so I don’t think that is necessarily how it will work, that not fining Jones will mean a bigger payouts for the plaintiffs.

That wouldn’t be far off his normal form. I would prefer an exercise where we assume he’s an infinite plane of negligible thickness.