I think it’s interesting that either he, or someone close to him in the White House, thought he should take a cognitive test recently, assuming it’s not a lie. You don’t test for something unless you think there’s a problem.

You don’t test for something unless you think there’s a problem.

Yes…and no… AIUI, after a certain age, brief cognitive tests may be given as a part of routine physicals.

Should All People 65+ Get Cognitive Assessments?

Experts agree it’s crucial for early detection of dementia, but some have concerns

A special section in the recently released Alzheimer’s Association’s 2019 Alzheimer’s Disease Facts and Figures report focuses on the role primary care physicians can play in early detection of the disease. The association says all people 65 and older should receive some kind of assessment of their thinking and memory functions and that the primary care setting is the best place to do it. It should be a part of routine exams, said Joanne Pike, the association’s chief program officer.
…

I mean, it’s possible the Walter Reed doctors thought he performed better than expected. If, say, they were testing him right after that stroke he had. 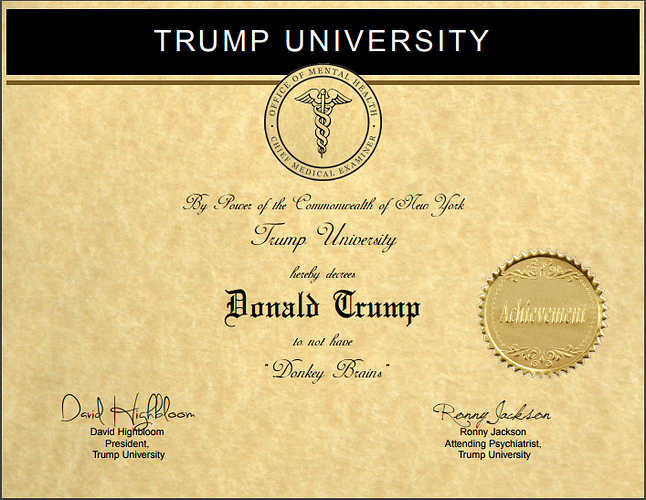 It is. Utterly brilliant. Especially the way she delivers the doctor’s line. 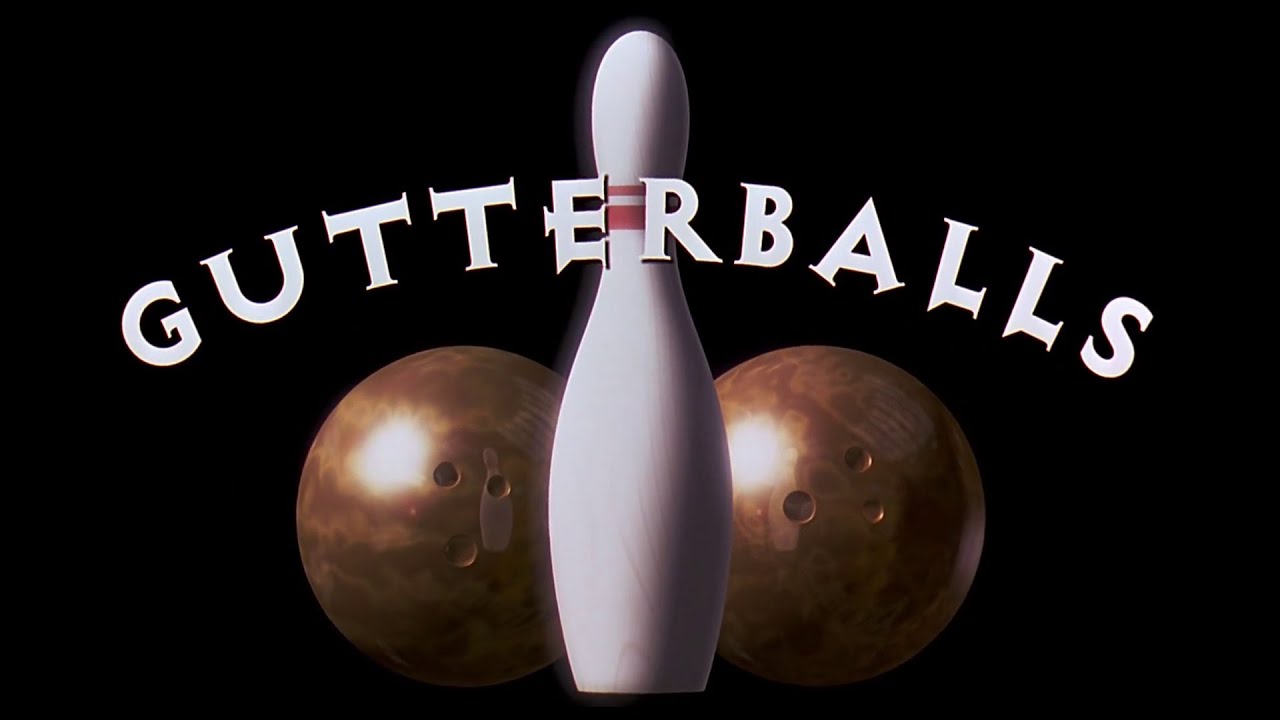 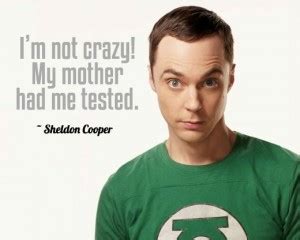 reminds me of this. That the question ever came up is a bad sign.

she’s the only way i’ll listen to him actually speaking now. her facial expressions are priceless.

Epitaph: Donny was always so cognisive.

Can that test be used to diagnose Narcissistic Personality Disorder?

Nah, it just determines whether or not you’re as responsive to stimuli as a stunned goldfish.

I see - thinking they may have administered the wrong test…

I’m getting hung up on the animals. Obviously that’s a dromedary at the bottom, a white rhinoceros in the middle, but the top is giving me trouble. It’s a lion statant, but what kind of lion is it supposed to be? The mane is saying “Sub-Saharan Africa,” but the legs say “West African” and the curvature of the back says “East African.” Oooh, I bet it’s a trick question…

I think it’s interesting that either he, or someone close to him in the White House, thought he should take a cognitive test recently

We know he took one in January 2018, so I’m wondering if that was the one he’s talking about, or if his unexplained visit to Walter Reed last November also included the cognitive test. Those are both pretty disturbing possibilities, for different reasons. He just said it was “recent,” so if it was 2+ years ago, he’s getting pretty confused about dates (and clearly needs to take another one). If it was in November, that was part of some seemingly emergency visit, that means the cognitive test was taken because somebody had sudden reason to worry about his mental state.

The mane is saying “Sub-Saharan Africa,” but the legs say “West African” and the curvature of the back says “East African.” Oooh, I bet it’s a trick question …

I cant stand to hear it either. It sounds exactly like say, the voice of a cruel and narcissistic 9 year old who is a sociopath born into a very dysfunctional wealthy family. And given all that, managed to never even develop a shred of self-awareness.

Thats what that voice sounds like to me anyway.

I’m picturing her coloring book page going directly to the Presidential Library as the highlight of his career.

I can believe the doctors said, “We’ve never seen anyone do that before,” and if I were a betting man, I’d say it was because he connected the number-letter sequence in a way that made absolutely no sense. Or he somehow managed to use it to draw a picture of Ivanka.

(I’d be willing to be he fucked up the clock, too.)