Sassy Trump At The Debate 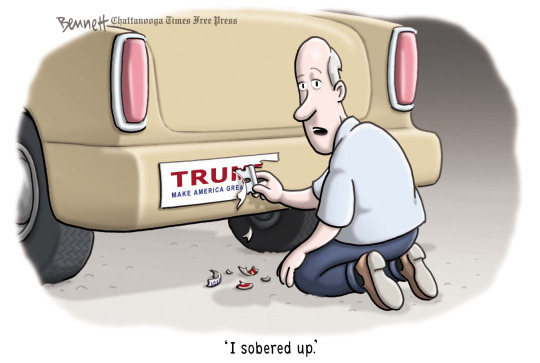 This one, while it was funny, was almost as disturbing as the real thing.

This one, while it was funny, was almost as disturbing as the real thing.

I only made it halfway through before I turned it off. Maybe I just haven’t had enough coffee but it just grated me even more more wrongly than the original. :-\

I dunno, it’s going a little too Tim and Eric for me. Horror series always follow this pattern. Give them popularity and a budget and the simple horror of the monster gets lost in effects and showmanship. Sometimes the scariest thing is the reality, and doubly so with clowns.

The stars align. But they were so preoccupied with whether or not they could that they didn’t stop to think if they should.

I dissent. I thought it was fabulous! (As Georgie Bush used to say.)

Yeah, past Sassy Trump. All the sparkly nails and stuff ruined my immersion in the Sassy Trumpness of the overall sense of place and time.