School locked down after student seen with handgun... but it wasn't that

Originally published at: School locked down after student seen with handgun… but it wasn't that | Boing Boing

[something something epsom assault rifle something]

School is in session in early August?

Around here, many districts started at the beginning of August.

This is one of those stories that is tempting to dismiss as a silly joke until you remember that these students are living in such circumstances that it would be reasonable to believe an act of gun violence could happen at any moment.

Since it was a “personal massager” instead of an actual handgun, I assume the GOP will be all over this, right?

In my day, it was the deadly “Ker-Knockers”. 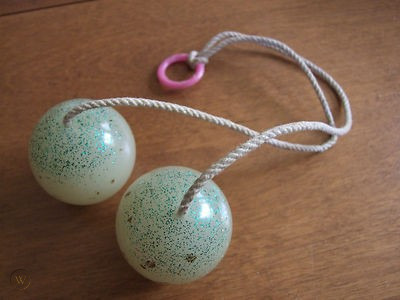 Not a sex toy, though playing with them could really ferk you up.

I would have thought in Georgia, two boys messing around with a massage gun in a high school bathroom would cause even more hysterics than an actual gun.

I have one; almost that exact same model.

However, I would never wield it or wave it around in public;
I’m Black, and in America, we get shot just for daring to exist, don’tcha know…

Yeah, can we not, dude. I’m finding this “everyone and everywhere in the south is a backwards, bigoted hick” to be fucking tedious and frankly, full on bullshit. Like racism, homophobia is literally in every locale in this country. Pretending like it’s just in some places that you can safely mock means that you’re ignoring that this is a national problem that needs addressing, not just some backwater you can sneer at. Sneering doesn’t fix the problem, it only serves to make some feel superior to others and not see the true scope of the problem. 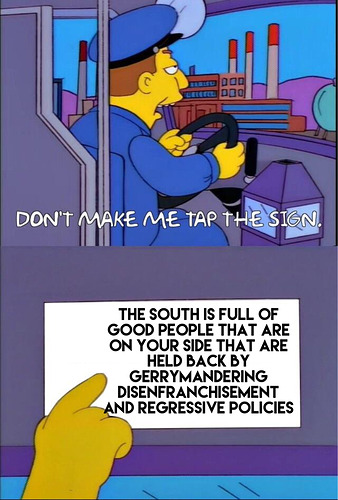 Why would that be? Did you think they’re all gun-toting prudes?

Not a sex toy

Everything is a sex toy if you’re brave enough.

They’ve even got a safety string!!

Everything is a sex toy if you’re brave enough.

This is the real takeaway- everyone is so terrified because of the very real threats, that this sort of thing is happening. It’s not really an overreaction given the insane gun culture and school shootings. It’s deeply unhealthy and I feel very sad for American kids who’s parents’ communities have done this to them.