Schoolmate of Kavanaugh's accuser: "This incident did happen."

Clarence Thomas? There is precedent and it’s not all that long ago but who considers that today when Thomas writes an opinion.

Me too, but I’m ok… mostly. What bothers me is that people still just don’t seem to get how very very common it is and how very very resistant most of the world is to admitting that. I can handle personal tragedy because it’s just me dealing, but I can’t stand denial and dismissal of reality when it is inconvenient or unpleasant. Hate that in humans more than almost anything else.

They can’t even trot out the usual “she agreed to sex then regretted it and accused him of rape” nonsense. It is, according to their own criteria, unambiguously “rape rape.” So instead we hear, “it was no big deal,” “so long ago,” “boys will be boys” ‘defenses’ which really lay bare their hypocrisy.
I was just listening to this Fresh Air interview, and goddamn did it all sound familiar; this isn’t just true for the Evangelical Purity movement:

I wouldn’t blame the accuser if she declined to testify. I cannot imagine the number of Infowars-type wackjob cretins who are going to bombard her and make her life a living hell, whether or not she testifies.

I believe her, but this is hearsay. I want to hear from the other guy in the room

He has asked exactly one question from the bench in over 20 years on the supreme court. This guy is simply a alt-right shill. 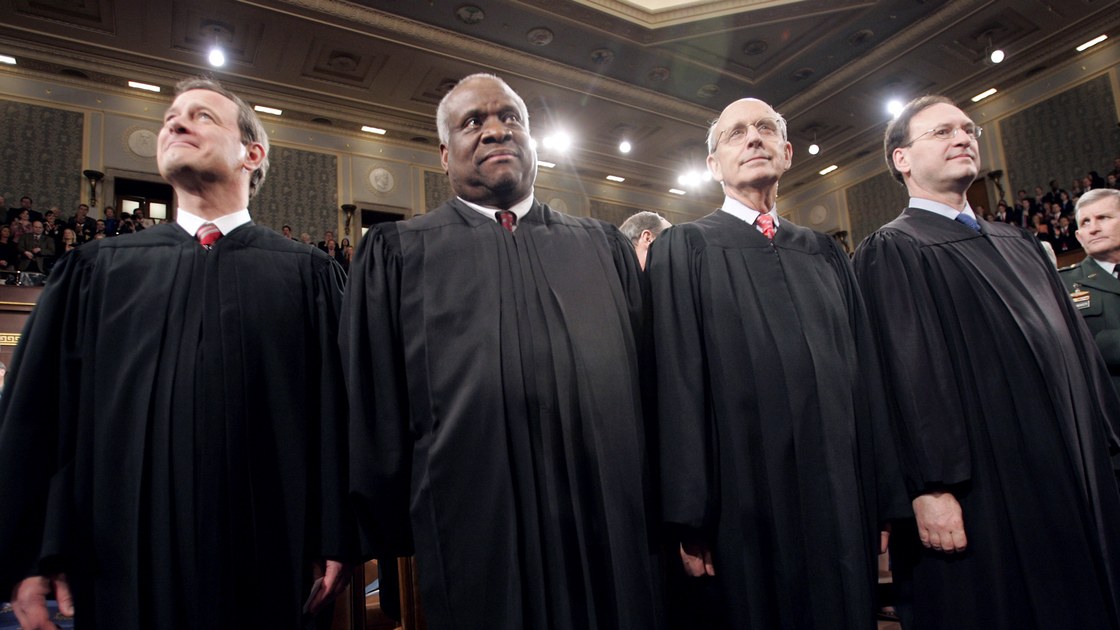 For the most part, the Justice has been on a Court of his own.

Don’t forget the ones that go unreported. That’s not an insignificant number.

Goddammit, this. Also, it’s a damn shame she didn’t report Kavanaugh’s assault at the time, or even when he was being appointed a circuit court judge, would have saved 15 years worth of crappy legal opinions being spewed.

when Thomas writes an opinion.

Sounds very similar to the Taliban. Choose your enemy well, in the end it’s who you’ll most resemble.

That’s why they keep shifting the narrative around. 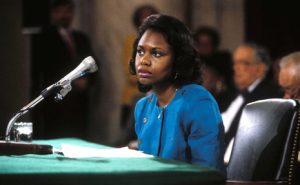 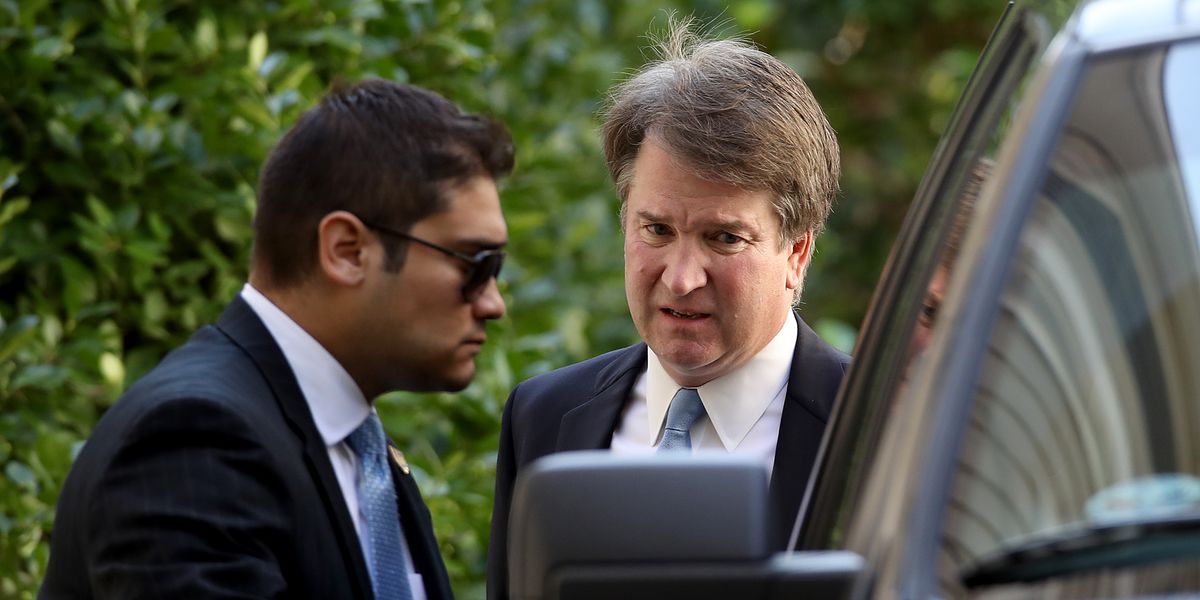 We Learned Something New About Brett Kavanaugh's College Days. Spoiler: It's Not...

Plus, there's apparently a "certain look" he requires of his clerks.

Latest word on this case is that Republicans intend to ram through the nomination on Monday regardless. There is a slim possibility that this will backfire when a few of the more centrist members rediscover their backbone, but I wouldn’t hold my breath. There is a big push to get this nomination wrapped up before the midterms.

Last time this happened we got Clarence Thomas, who has proven to be the worst judge in modern history.

Where in the “Narcissist’s Prayer” does “it was actually a doppelgänger” fit?

Opinion | Is there a Kavanaugh doppelganger?

In a case without evidence, witnesses or corroboration, mistaken identity would be a welcome resolution.

I’ve seen other accusations mentioned of inappropriate workplace behavior linked to the whole Kozinski thing, but no other accusations of attempts at violent rape. https://theintercept.com/2018/09/17/cyrus-sanai-federal-court-employees-attempted-to-come-forward-to-chuck-grassley-and-dianne-feinstein-neither-responded/ 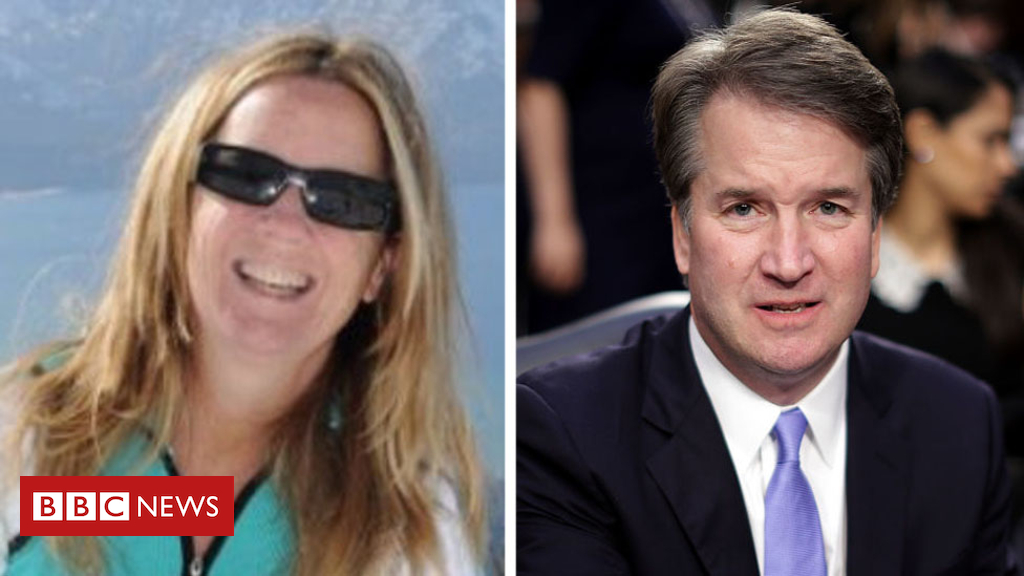 The woman who says the US Supreme Court pick once attacked her has had to flee home, says her lawyer. 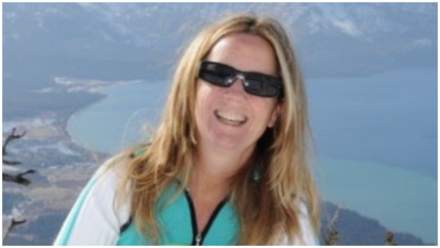 Dr. Christine Blasey Ford and her kids are in hiding following death threats. A GoFundMe raised $200,00 to protect her.

In the words of Jemaine Clement, a sage for our times, “what is wrong with the world today?”