Scientists finally showed up to the rave.

I think the chemists had been there for some time.

I prefer to sit 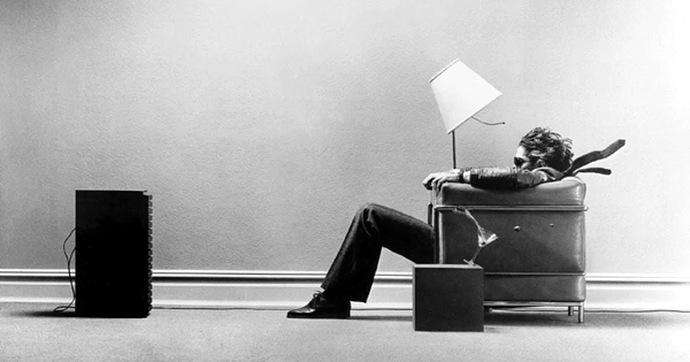 and then used in an oldschool acid track

I was part of a huge study on this. It lasted years, using some very cutting edge organic chemists and extremely powerful electronics. Our conclusions were identical to the above findings

The peer review was excellent on that project.

I’m sure we’ve had this exact same conversation about this before. Or possibly not

Too much Science makes it hard to remember sometimes.

Ah, the old days, when for a while I thought this was by Mark and Lard. 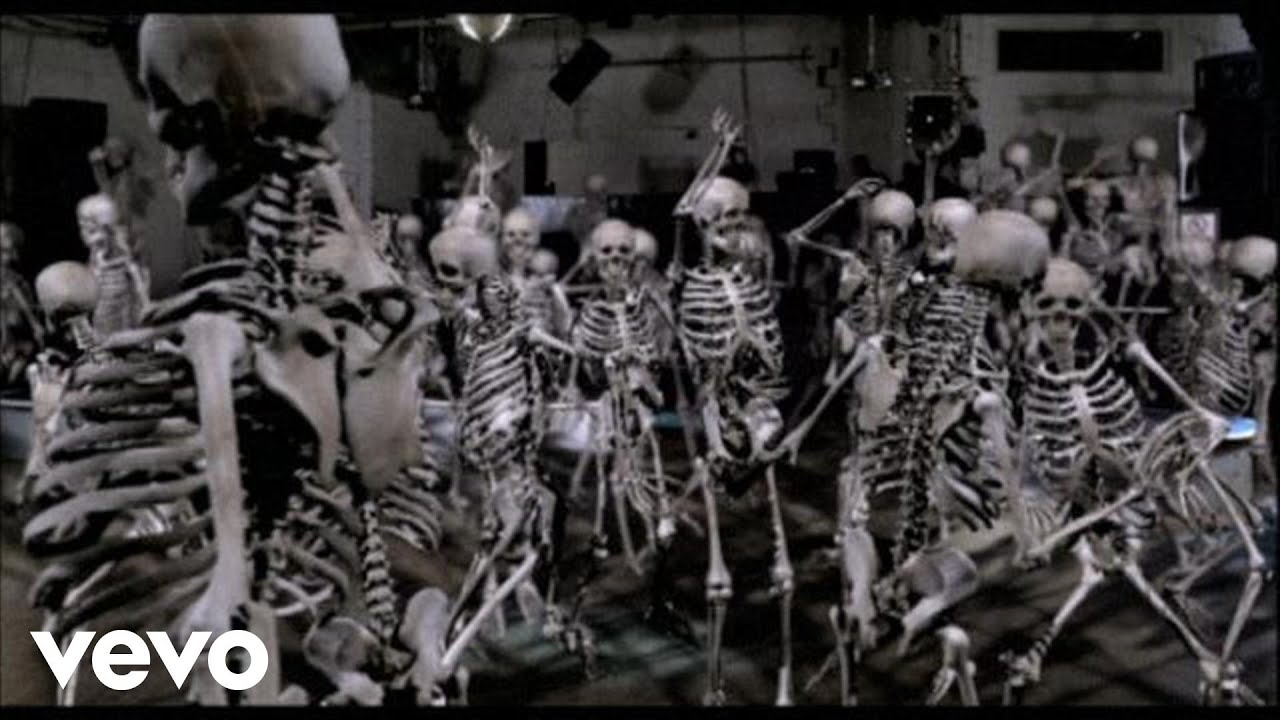 Remember Out on Blue Six what Mark did before they went all Afternoon Radio One? Was on a Friday evening and he used to play proper weird stuff. 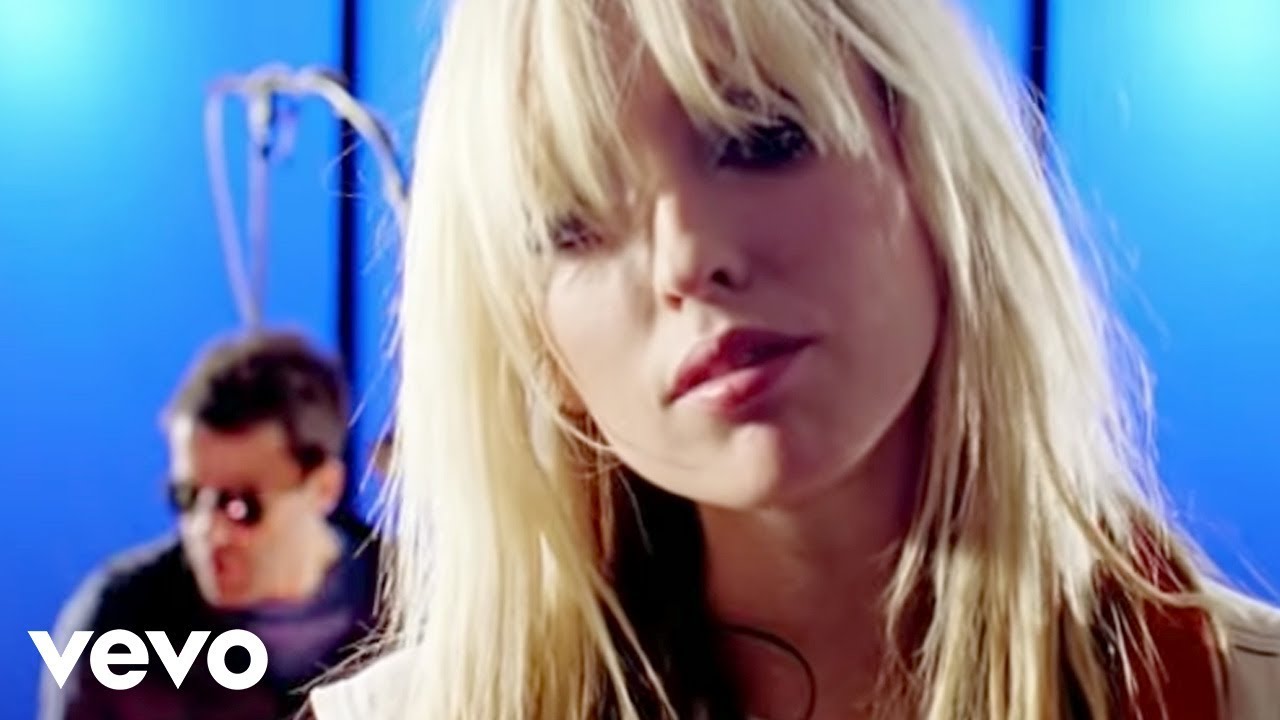 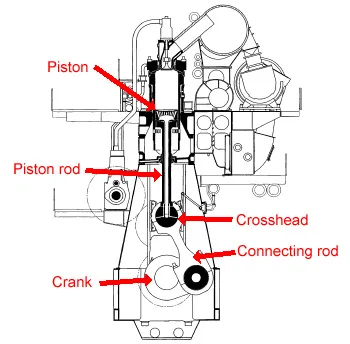 Speak up! I can’t hear you!

As Grendel said: “There is no rest, As we’re living by the bassline”

Tough to flyfish for deep bass, so you gotta get the lead out!

Someone out there is probably already working on some way to connect low frequency sounds to the Dancing Plagues of Europe in the hopes of getting a low-grade publication and/or TV segment and/or book deal. (Aliens? Weather patterns? Tectonic effects? Architectural trends? One of 'em will sell.) 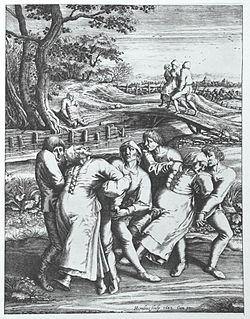 Dancing mania (also known as dancing plague, choreomania, St. John's Dance, tarantism and St. Vitus' Dance) was a social phenomenon that occurred primarily in mainland Europe between the 14th and 17th centuries. It involved groups of people dancing erratically, sometimes thousands at a time. The mania affected adults and children who danced until they collapsed from exhaustion and injuries. One of the first major outbreaks was in Aachen, in the Holy Roman Empire (in modern-day Germany), in 137...

When we rehearse and the choral director asks the basses to do a section on their own, sometimes I swear she does it not because they need the help but because you can actually see everyone slightly melt when they hit the lowest notes. There’s just something about that deep, deep bass tone that hits you at the core of your being.