Secretary of State says Trump's values are not America's

He intended to say “The president tweets for himself”, but couldn’t manage because of, well, allusions. And the US still being hit behind the ear with every tweet. 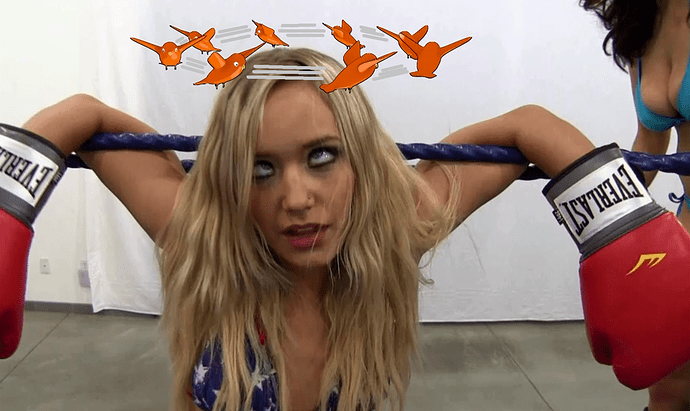 Must…stay…in …job… until Exxon gets a waiver from Russia sanctions and my stock options triple in value.

So, who speaks for America and its values?

Secretary of State says Trump’s values are not Americas

this will be bingo on my 4th card !! and my first card is almost completely marked !! 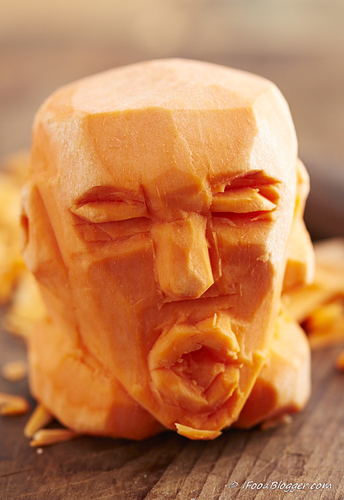 I don’t feel like giving any of the complicit anti-democracy crusaders a pass until they not only come out and make direct and unqualified statements and name names, but actually state that they will actively resist any attempts to subvert our constitution. We are well beyond any plausible deniability at this point.

Why you gotta defame Orange Julius in the tags? Those drinks are kind of good.

“We’ve been hearing for weeks, from sources who’ve spoken to the president, that Trump is getting more and more fed up with Tillerson, who has still yet to staff his agency.”

I never thought I would end up respecting — a little bit anyway — Tillerson.

He’s very clearly a much more mature human being than the president.

I never thought I would end up respecting — a little bit anyway — Tillerson.

You might to check the height of your bar. It appears to have gotten quite low.

Never has a political figure been “Thrown Under the Bus” more skillfully. I’ll miss Tillerson…

You might to check the height of your bar. It appears to have gotten quite low.

Indeed it has. Under normal administrations I would revile Tillerson.

What will we be left with when all the people have gone who care about something other than themselves?