What a gaslighting, victim-blaming, “do you know who I am?” declaring piece of garbage – all in a single exchange.

CHRIST, what an asshole.

What a gaslighting, victim-blaming, “do you know who I am?” declaring piece of garbage – all in a single exchange.

Nope, not listening to that; I don’t need even further evidence that a douche is gonna act like a douche.

So here’s a Sally Bowles gif, instead.

Man - that just comes off as super sad and pathetic. I guess I am weird because I wouldn’t want to do anything with anyone who isn’t super into me. The guy is basically begging. Dude, if you are that hard up, just go hire someone. She’s not into you. Don’t be a creepy douche.

Imagine if you were the person he’s talking to? Would it feel pathetic and sad, or threatening and dangerous.

You comment brings up a point that’s been rattling around in my brain for a while now; if it was merely about sexual gratification, there have always been men and women who are willing to rent out their affections and it would be nothing for a successful company to discreetly allot part of the budget for such ‘perks’. (Hell, I’m sure that probably is the case for some companies.)

5 minutes. As if even 1 second would have been okay.

I think it can be both pathetic and sad, and creepy and threatening. Because most people don’t act like that. If he isn’t getting the hint after a couple “nos”, then what is wrong with him - what will he do next? The position of power adds to it, vs just some guy who works at Walmart or something. He does go from pure begging to threatening with the line, "Don’t ruin your friendship with me for five minutes. "

I’d think given a choice between renting out their affections for X benefit, and not doing so and still ending up with X benefits, those men and women would opt for the latter; this touches on what “willing” really means outside of what viewers observe.

it would be nothing for a successful company to discreetly allot part of the budget for such ‘perks’. (Hell, I’m sure that probably is the case for some companies.)

This situation could only exist as a tacit understanding among the power-wielders in the company, a nod and a wink amongst the brethren to allow it to go on for the personal benefit of those wielding the power. Not for the company.

Always interesting to learn how people manage their public persona. This guy appears to be fond of the asshole technique.

A common tactic that predators use to violate consent and gain control over someone is coercion. In the context of sexual violence, coercion is using manipulation against someone until they give in. When people are coerced, they are not saying “yes” on their own terms. This looks very different from consensual sexual activity.

Coercion is used in many sexual assaults. It can look different in different situations, but ultimately all coercion is manipulation. It can happen through:

pressuring (repeatedly asking someone until they are worn down), threatening, ( “I’ll break up with you if you don’t have sex with me”) intimidating (smashing something when someone says “no”) blackmailing (“I’ll tell everyone you’re have aids if you don’t”), guilt-tripping ( “If you really loved me you would have sex with me”)

It’s important to understand that the person was not given the space to freely say “no.”

She wore a wire to catch an incredibly powerful a-hole.

I guess she’ll only hear from Christian network channels now? If that?

This guy appears to be fond of the asshole technique.

People like that believe that Money and Power camouflages (or at least supersedes) asshole-ishness.

Umm… yeah it’s about power and knowing who has it: 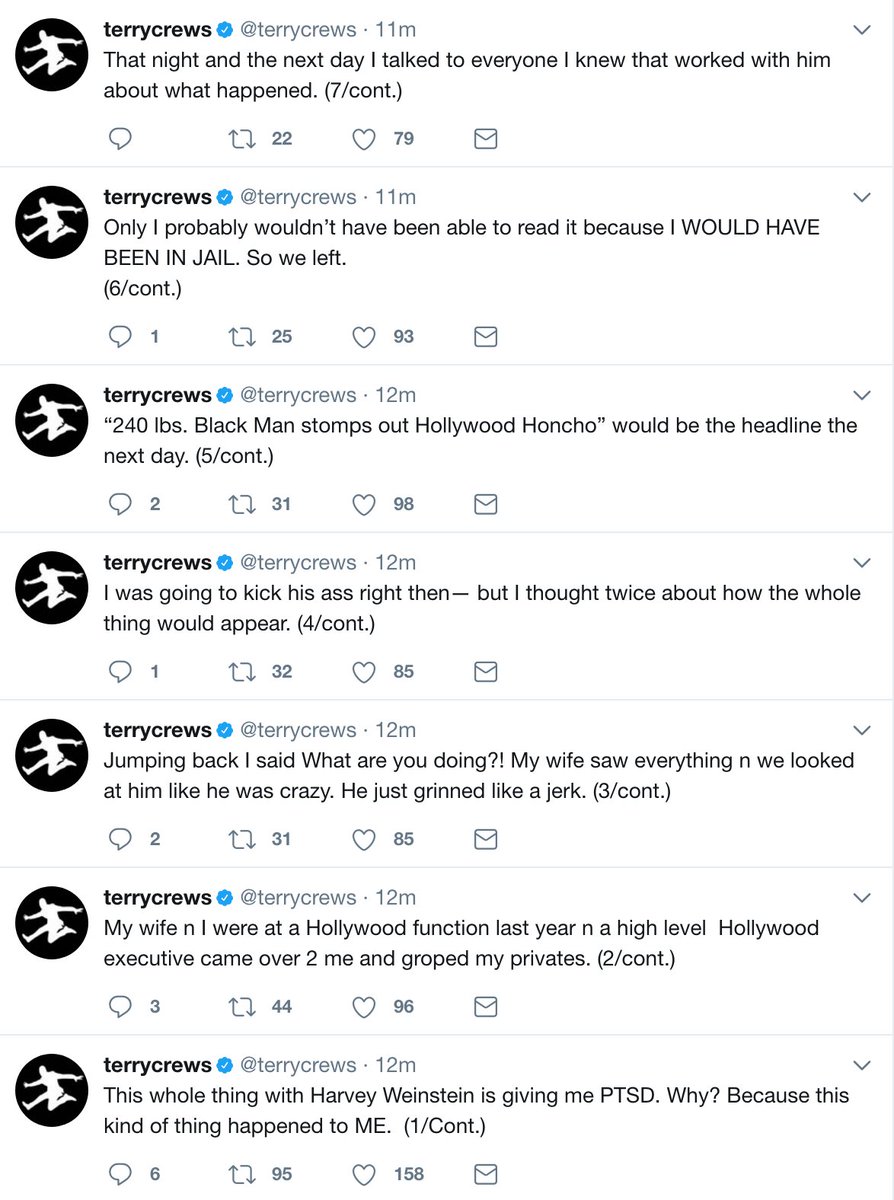 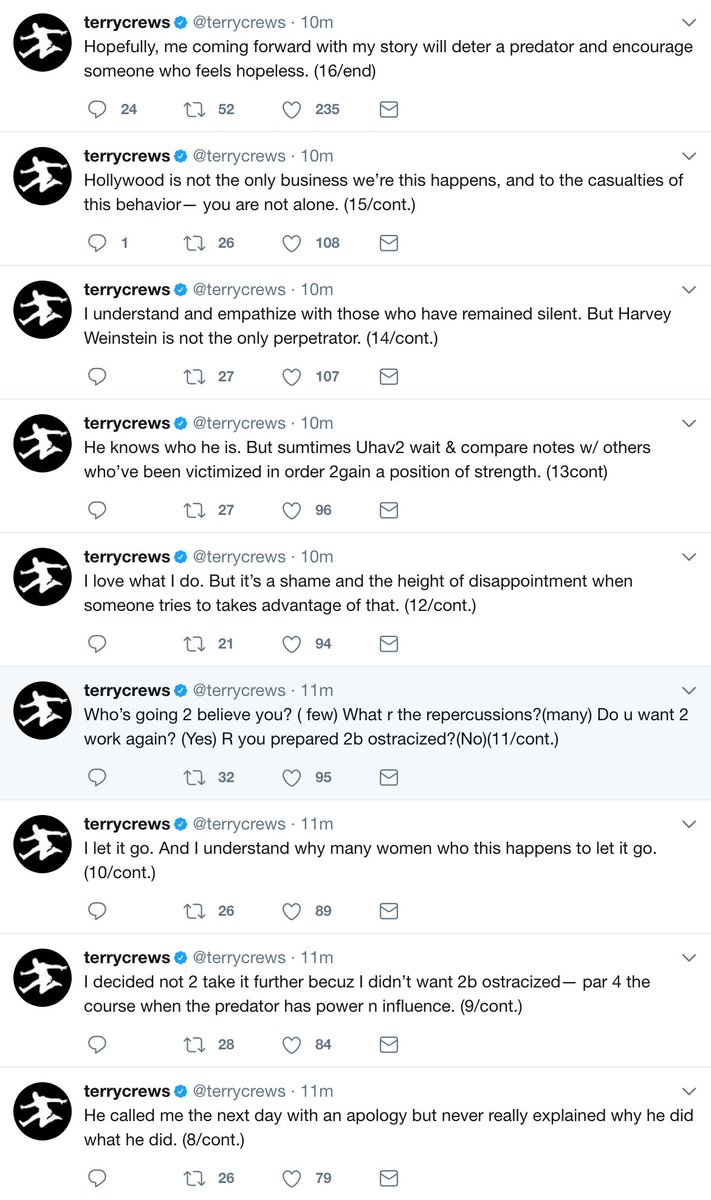 “If you don’t comply, you’ll embarrass me.”

“If you don’t comply, you’re making a scene.”

I wonder why it never would have occurred to me to say something like that. Maybe it’s that I’m not a predator?

I think a lot of these creeps see it as a game. Sex may or may not be part of the appeal depending on the predator, but tricking, cajoling or even just plain forcing women into sexual situations is both their way of dominating their victims and convincing themselves that they’re masculine men. In their self-unaware mind, they label women who are actually willing to have sex with them, regardless of the reason, as desperate whores. Many of these sick fucks literally aren’t into it if the other person isn’t resisting. Toxic man-boy mochismo. And is it any wonder rape culture flourishes when we live in a society where Rape-y Le Pew was a popular kids cartoon?

That was considered children’s entertainment!