Riiiight…because he doubtless gave shoulder rubs to his male subordinates all the time. /s

Wow. So many of these stories coming out right now.

Bothersome is that we are not hearing from people in the regular world. The folks who go to work everyday dealing with similar issues. Surely a very large pool of people.

Bothersome is that we are not hearing from people in the regular world. The folks who go to work everyday dealing with similar issues. Surely a very large pool of people.

I’m hoping (not with any justification, I admit) that soon people can just say “Don’t Weinstein me, man” and the intrusive co-worker will back off.

I’ve worked for a couple of companies and seen this happen twice.

In one case, the perpetrator was given a choice: if you honestly can’t help it, then we’ll put you on medical leave while you undergo treatment for your obvious psychological issues; get evaluated and that’s the way we’ll go. Otherwise, we’ll expel your tarred and feathered ass. He actually got diagnosed with some kind of psychological disorder and is on medical leave to this day, three years after the fact.

In the other case, the perpetrator was the president of the company. The victim kept quiet, but someone told the president’s wife about what they witnessed. She made a big scene during an investor meeting with the board of directors present, with lawyers and everything and the company imploded shortly afterward. Reminded me of the Mythbusters episode where they put out a fire by blowing it up.

Mind you, these were fairly small companies, where that sort of thing could actually happen… in the latter case the company was an entrepreneur kind of deal, which is always precarious enough that people aren’t willing to tolerate too much shit for the amount of risk they are taking.

Wow, it looks like power and success don’t count as a license after all. Who knew?

I think it’s great that scummy power abusers of all political viewpoints are finally being called on their behavior. This is not a political issue. It just has to stop.

Wow, it looks like power and success don’t count as a license after all. Who knew?

We ain’t there yet.

Weinstein and Spacey are still millionaires, aren’t in prison, and a rapist is sitting in the Oval Office.

It helps when you have a victim-blaming cult at your back: The historic claims against the 41-year-old, who is starring in The Ranch on Netflix, all date back to the early 2000s. Yet, despite 'overwhelming' evidence, the actor has never been charged with any crime. 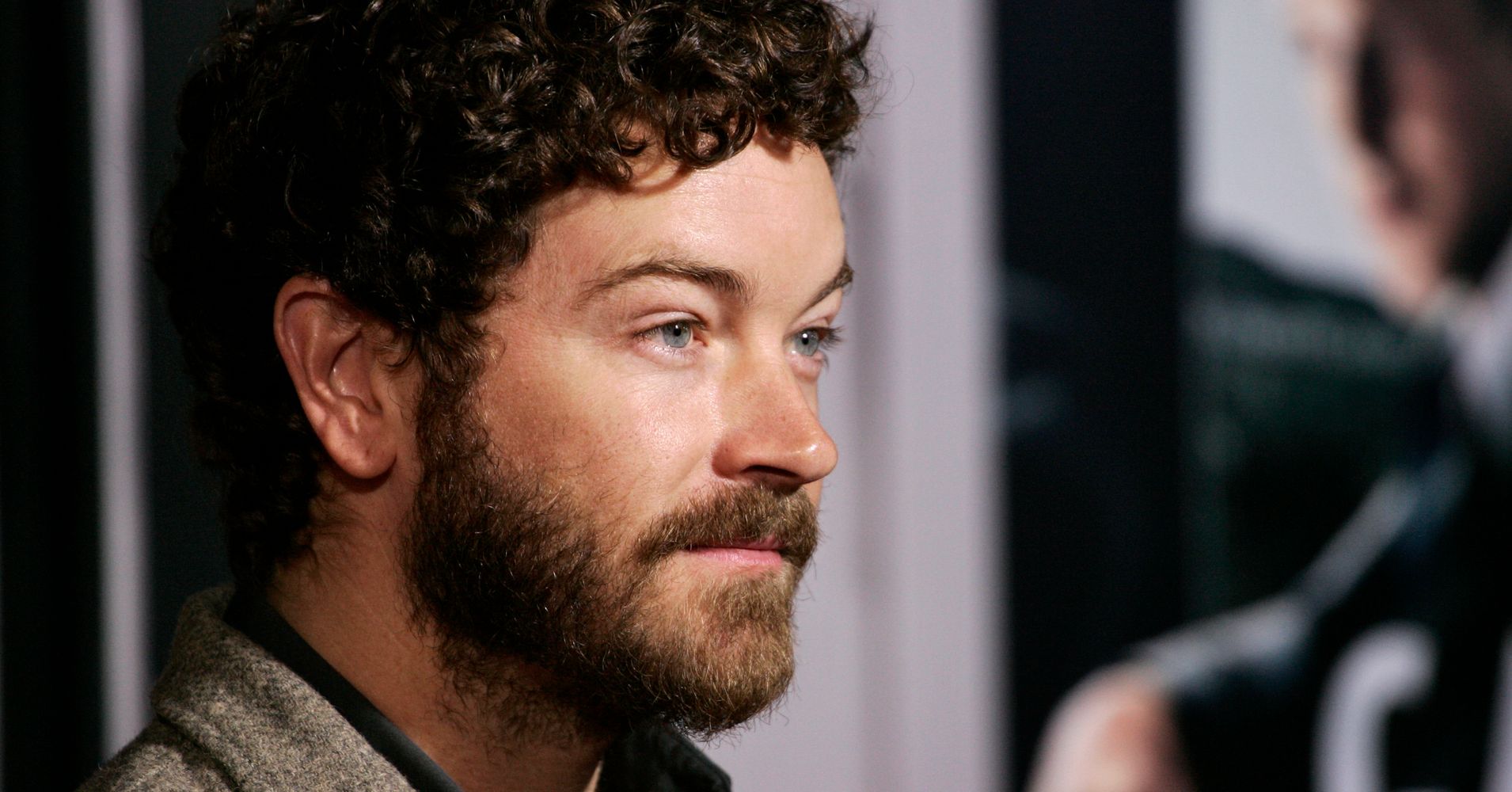 Despite 'Overwhelming' Evidence Against Actor Danny Masterson, Rape Case Has...

Four women have accused the "That '70s Show" star of raping them in the early 2000s. At least three of them were fellow Scientologists.

Riiiight…because he doubtless gave shoulder rubs to his male subordinates all the time.

But it is good to know that occasionally some people do the right thing.

And this “sudden outbreak of hysterical women” (as an acquaintance of the husband put it today) is at least putting this conversation into the mainstream.

I’ve got a lot of respect for Mother Jones, but seems like even they can hire assholes.

When one is dealing with an ‘entire ocean’ of assholes, it stands to reason that one is gonna get damp, at the very least; no matter how much water-proof gear one may wear.

It sucks that these stories keep coming out like a damn breaking, but hopefully it means that things are finally going to start changing for the better.

This kind of fuckery has been going on behind the scenes while most people just turn a blind eye to it, for far too long…

From my own experience, his excuse that he’s just “exuberant” is plausible even if odd.

I have noticed most people (myself included) simply don’t want any physical contact in the workplace beyond a handshake, and yet there are others who for some reason can be very “touchy-feely.”

One place I worked an upper manager would regularly pat guys on the butt or make quasi-homoerotic jokes to them, yet it wasn’t clear this was predatory behavior because he was also married with kids, and having a consensual affair with a female co-worker that eventually broke up his marriage. (edited to add: in other words we weren’t sure he was gay, he didn’t hit on the gay male employees for example.)

Where I currently work one older married woman has occasionally tried to give random people shoulder massages (and has been seen giving them regularly to a guy who is actually gay, so it seems non-sexual, even if it’s weird.)

In both cases when the perpetrators were told “hey, I don’t like that, don’t touch me” they stopped.

So I look at this David Corn story and reserve judgement for now. I don’t know how much of this is malevolent and how much is misunderstanding. There is a wide spectrum of human personality, and “weird” is not necessarily equal to “monster.”

What I do foresee is legions of rightwingers calling for MJ to fire David Corn. I don’t deny that he’s done a lot of great work for left-leaning causes with a ferocious tenacity while having a longstanding reputation of being a massive blowhard who regularly makes even people on his side uncomfortable (I guess that’s two sides of the same coin), but man, people on the right hate him like no one’s business…

at least putting this conversation into the mainstream.

Now if we can all tolerate one another enough to listen and take turns.

I don’t know how much of this is malevolent and how much is misunderstanding.

Neither do I. But beware, “you’re defending him” in some peoples eyes.

He has lost the benefit of the doubt, you know, because reason went out the window last November or something like that, and he looks JUST like Bill Cosby to some people today.

Refusal of nuance is such a tyranny. But it’s also a totally human response to violence.

I remember how irritated that made me when I saw that. Now, I’m like… “was that really so bad…” and then I feel bad for thinking that… but given the current state of affairs here in 'Murica…

Well, I find it notable that no one has accused Dubya of sexually assaulting anyone… he just made members of both genders uncomfortable with his physical presence, the backslaps, the massages, the stupid nicknames, blech.

Which, btw, is sort of the vibe I got off David Corn, when I saw him in action at my university… some people aren’t touchy feely… he makes those people uncomfortable by his very presence in a room… I was cringing throughout his panel.