After reading that whistleblower report, about the only thing they were engineering there were security issues, and terrible IT practices. 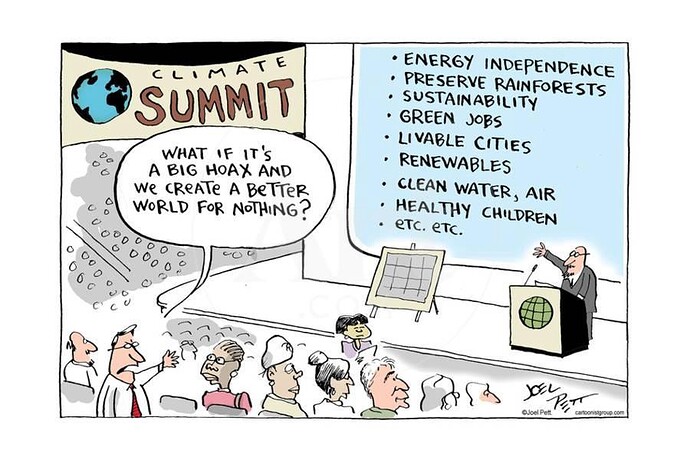 What word was he trying to type that got autocorrected as “engineering?”

I think The Twitter Files demonstrated that it was not doing the work of the left. (No apologies for posting that link for a third time in as many days.)

And what is wrong with doing good in the world? Oh, I see, he thinks he’s being ironic, with those quote marks. But seeing as Lone Skum really is overtly pursuing a culture war, well, yes, people ARE furious.

WTF it has to do with engineering, though, is beyond me. Does he think all engineers are de facto right-wing culture warriors?

(checking with the woke left) You furious? No? How about you? Also no. Anyone? Anyone on the woke left at all furious that Muskrat has broken his little toy?

There’s a lot of disappointment that he did exactly what we thought he would, but we’re all moving on now because we’ve got better things to do with our time. Like recreate communities that are in need of new places to meet and talk.

I have an itchy sensation. Does that count?

I’ll write you a prescription for ointment you can rub on it.

Am I angry? That The Big Twit is giving aid and comfort to actual Nazis, yes. But that he is destroying the company and service? No. Just sad for the marginalized communities put at risk and losing their hard fought voice.

That’s mixed with glee at Muskrat flushing $45 billion down the toilet and nuking his remaining net worth as he takes Tesla with it.

Emotions are complex, which is why Benny boy got mine mostly wrong.

There’s something deeply wrong with this dude, besides his shitty politics of course. It’s like listening to a podcast in fast forward. Maybe he thinks his nonsense will make sense to his ̶l̶i̶s̶t̶e̶n̶e̶r̶s̶ dupes if he spews it out fast enough.

he did exactly what we thought he would

Yes and no. We knew that he’d ruin Twitter, but exactly how he’d do that is something I for one didn’t expect. Fire a huge percentage of his employees, encourage another huge percentage to quit, alienate all his customers (advertisers); I didn’t expect any of that. Undo all the moderation work that Twitter had been doing to make it an attractive platform for advertisers; yeah, we knew he’d do that, he’d been promising that from the start.

It’s a giant mix of schadenfreude, watching a slow motion car crash, and trying to figure out WTF he’s doing, WTF he’ll do next and WTF his goals even are

As you point out, the loss of Twitter as a place for marginalized communities to communicate is the biggest loss for the “woke left”.

Ahh, man, as someone who actually does this, I feel attacked somehow:) By “does this”, I mean finite element analyses of jet engines; not using Twitter to do it, of course.

But over time, the company culture began to change more towards “doing good in the world” - in other words, doing the Left’s bidding.

It’s kind of refreshing to hear one of these fuckers finally come out and say they are on the side of evil.

Why do you hate free speech in America!?

The man speaks like a bullshit machine-gun. I cannot imagine listening at anything greater than 1x speed. I would drown in the crap.

I don’t want to downplay too much the legitimately hard engineering work of building scalable, reliable, distributed infrastructure, but twitters only significant service is delivering 140 character texts to lists of people. Again, lot of work behind the scenes to make it all function but it’s something where a basic non scalable prototype can be implemented by an average college student in a weekend and served off of a laptop. Compared to a lot of other tech platforms where even the basic functionality was straight out of a research lab.

Twitter had good engineering to make it all work and of course to support the ads that paid the bills, and part of their problem actually may have been that it’s difficult to amortize the infrastructure development and maintenance costs of such a system over a single relatively narrow application.

But twitters main distinguishing characteristic, above all else was not their technology but their marketing efforts to recruit celebrities, politicians, journalists, and influencers to use the platform and make it part of their public identity. Twitters competitive advantage in the social media wars was that Facebook is where you see family and friends, Twitter is where you get notionally “unfiltered” thoughts of your favorite celebrity.

Obviously musk does not understand this and apparently (no shock) neither does Ben Shapiro.

This is corrupt and despicable censorship!!!