He was in the neighborhood.

Yeah, there’s a Wetherspoon’s within 2000 feet of the Queen’s private rooms. Reducing the distance to feet instead of, say 1/3 of a mile, is silly and sensationalist.

Despite Elizabeth II, by the Grace of God, of Great Britain, Ireland and the British Dominions beyond the Seas Queen, Defender of the Faith having a list of titles requiring an A3 business card - ‘Queen of England’ is not one of them.

Elizabeth II (born 21 April 1926) has held numerous titles and honours, both during and before her time as monarch of each of her Commonwealth realms. Each is listed below; where two dates are shown, the first indicates the date of receiving the title or award (the title as Princess Elizabeth of York being given as from her birth), and the second indicates the date of its loss or renunciation. Upon Elizabeth's accession to the throne, she was asked by her Private Secretary what her regnal name... 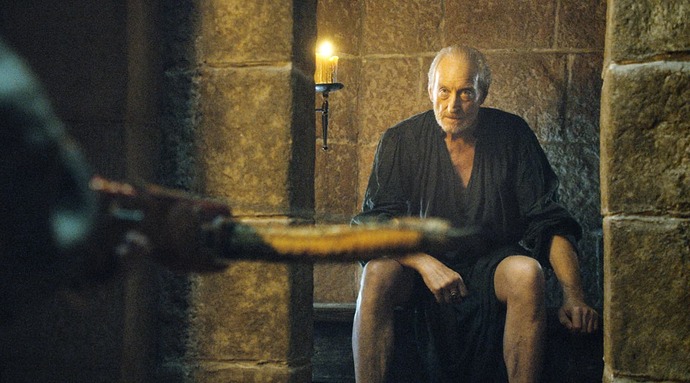 I bet no one had the Queen, by a Sith Lord, with a crossbow on their dead pool.

The board game Clue is a lot more interesting in this iteration.

Not actually proscribed by the faith

Heritage of the Sikhs - The Sikh Martial Tradition

A retired General of the Indian army, an author of many books on military strategy, commented on one occasion that India had yet to acknowledge the contribution of the Khalsa in securing the north-western border of the Indian sub-continent. Annual... 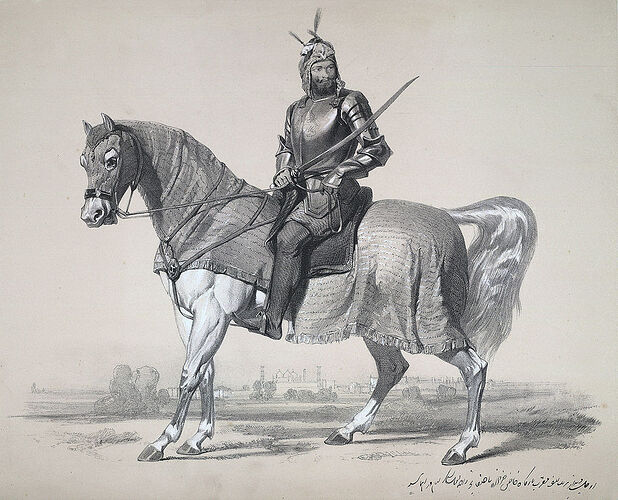 “Who were these Sikh warriors and what were their incredible achievements?” By Gurinder Singh Mann THE SIKHS, although a relatively small community in India, have played a major role in some of the subcontinent’s great...

The British developed the belief that there were “martial races” whose men made the best soldiers, including the Sikhs.

Martial race was a designation which was created by army officials in British India after the Indian Rebellion of 1857, in which they classified each caste as belonging to one of two categories, the 'martial' caste and the 'non-martial' caste. The ostensible reason for this system of classification was the belief that a 'martial race' was typically brave and well-built for fighting, while the 'non-martial races' were those races which the British considered unfit for battle because of their s

This is out in tinfoil beanie territory, but a snarky part of me has Her Majesty going “oh drat, that one got caught! now I shall have to start over again!”

With all the weird expanded universe stuff like lightwhips, I’d be surprised if there isn’t some kind of Sith crossbow that shoots tiny red lightsabers or something. That said, this reminds me of the movie theater shooter who identified with the Joker but somehow thought he had orange hair. It’s like all the violent maniacs who explicitly identify as villains are just lazy idiots who think latching on to any culturally popular villain character makes them edgy instead of pathetic. You’re not a Sith Lord, you’re not a supervillain, you’re just a regular old murderous young male human being. Being willing to kill someone doesn’t make you special, it makes you an asshole.

, I’d be surprised if there isn’t some kind of Sith crossbow that shoots tiny red lightsabers or something. 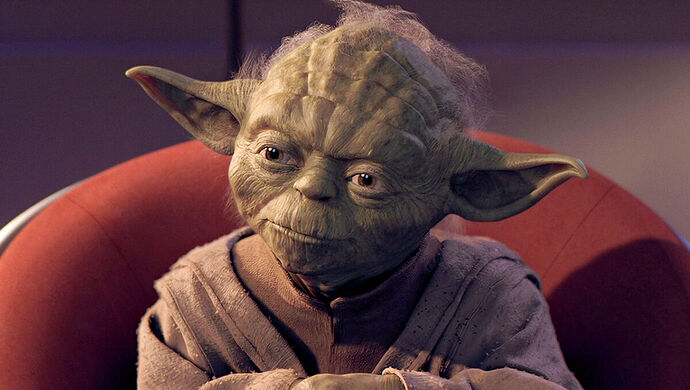 A bowcaster, also known as a laser crossbow, was a type of traditional, handcrafted projectile weapon commonly used by Wookiees. Through the use of magnetic acceleration, bowcasters were more powerful and accurate than the average blaster. Designs...

I spent a chunk of the afternoon wondering if I was pedantic enough to write what you wrote, so I’ll respond with “I think the last Queen of England was Anne in 1707”.

(Un)fortunately she was Queen Regent rather than Queen Consort, so we don’t have to split hairs over whether “Queen of England” is a sensible title for the Royal Consort.

Does Sikhism not differentiate between military service and straight-up murder, though? I know that they have a proud military tradition, but they don’t seem like the murdering type.

Fair enough. Virtually all religions/sects have a general list of people you can and can’t kill. Absolute non violent ones are few and generally outliers from the mainstream.

Maybe what he meant was that he’d played Seth Lord, like in an amateur dramatics society (though I don’t recall any particular antagonism to British royalty in The Philadelphia Story).

it seems a bit unfair to kill her for that atrocity.

Well, she was very active in an ANTIFA organisation in the 40-45 period. I have reliable sources that claim the government were even involved!!

Apparently nowadays that is something they hold against you.

No, no. Nothing as clumsy and random as that! An elegant weapon of a more civilized age… that shoots teeny tiny lightsabers. That look like red lines shooting through the air. Completely different. Style of the British sovereign

The precise style of British sovereigns has varied over the years. The present[update] style is officially proclaimed in two languages: Elizabeth II, by the Grace of God of the United Kingdom of Great Britain and Northern Ireland and of Her other Realms and Territories Queen, Head of the Commonwealth, Defender of the Faith Elizabeth II, Dei Gratia Britanniarum Regnorumque Suorum Ceterorum Regina, Consortionis Populorum Princeps, Fidei Defensor The Anglo-Saxon kings of England used numerous diffe...