Sen. Blackburn spittin' mad that Biden "is not even consulting" GOP on judicial nominees

i have to believe that the GOP members of congress have done a mass memory-wipe of everything that happened in the past 4 years – and longer if you count giving the heisman to obama when he had a vacancy. that can be the only explanation for a single bleat of outrage over ANYTHING biden does.

The aggrieved white people’s party has an incredibly short memory.

At these levels, Republican Outrage could easily replace both oil and natural gas.

I don’t think they’ve forgotten. Rather to the extent it’s not simply an act, it’s that they are so ridiculously entitled they don’t see the actions as comparable. Of course they were snubbing the Democrats, who are monsters that deserve such treatment; they doesn’t change that it’s an outrage anyone might consider snubbing them back. That’s what happens with authoritarians and movements built around a complete lack of empathy.

I’m not even mad.

They’ve sent the message that Republicans Senators are irrelevant .

The aggrieved white people’s party has an incredibly short memory.

Ironic, given their mascot. 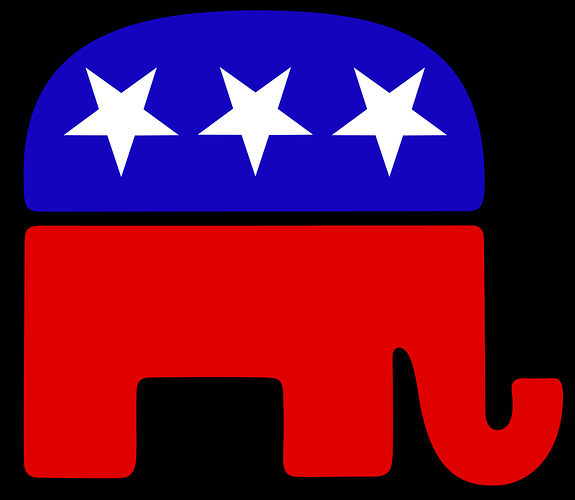 I think you mean:

Sen. Blackburn extremely pleased to have bullshit justification to reject Biden’s judicial nominees without having to even pretend to consider them

If Biden needs help picking a rapist or theocrat he knows exactly who to ask.

Because trunks are for storing memories…often in the attic and forgotten about. And the next thing you know, some “liberal rag” is digging around up there.

She hasn’t forgotten anything. She knows exactly what she’s doing. It’s a performance. Indignation is the bread and butter of Republican media. When they cut to commercial, I’m sure she laughs, and thinks “how many suckers did I push over the line today?”

Crybullying is the best term I can come up for this sort of act but I don’t think it really connotes the willful hypocrisy that’s also at play.

Don’t worry Marsha, Sens. Sinema and Manchin will probably have your back.

As you sow, so shall you reap.

Don’t worry Marsha, Sens. Sinema and Manchin will probably have your back.

They’ve been reliably voting for Biden’s many judges so far. They contain multitudes.

And we hope that repub Senators are even more irrelevant after the 2022 election.

It’s like they can’t even see the privilege right in front of them.

Of course they can. They like it, and want to preserve it, and find that pretending playing by the rules they, the GOP, previously established is hypocrisy on the part of the Dems is a useful lie for that purpose.

As always, the GOP playbook: 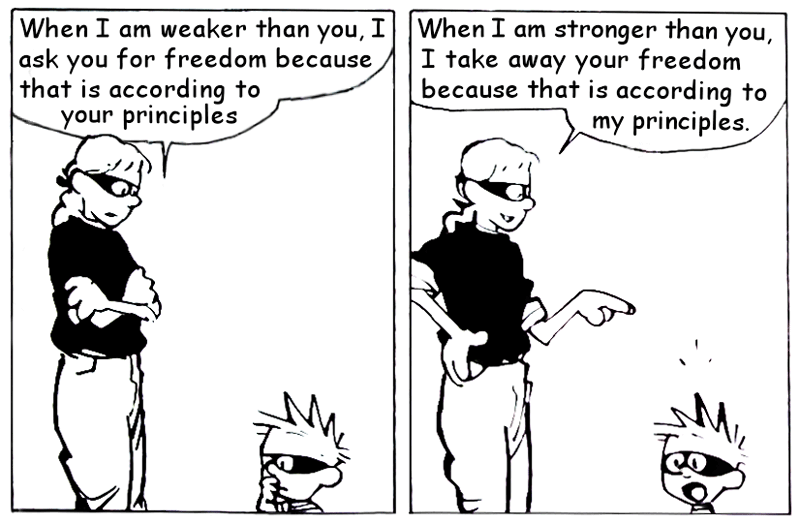 Joe’s bluntness is refreshing after 5 years of malarkey.
The anti-democracy Republican party started this crap. As you reap so you’ll sow or something like that.