His mom is a piece of shit too

Fanone added that he believed the remorse expressed by some Jan. 6 rioters and their relatives is merely performative in order to try and secure more lenient sentences. “His mother stood up and tried to apologize to me in the courtroom,” Fanone said, referring to Young’s mother. “And then later on, as I was leaving the courthouse, his mother and several other individuals who were seated with her in the courtroom again called me a piece of shit. So I think it’s just another example of a Januar…

Trying to overthrow the government should get you life in prison, at least.

CNN is wrong to say Fanone was “electrocuted”, which refers to deadly or at least life-threatening shocks, but not to getting zapped with a stun gun.

If he got hit by a Taser, that could have been fatal or life-threatening.

Trying to overthrow the government should get you life in prison, at least.

I don’t appreciate how the actions and intent of these 1/6ers are getting labeled so often.

They weren’t just rioting, let alone protesting. They broke into the seat of a country’s government because they were trying to overthrow it.

JFC what a family. 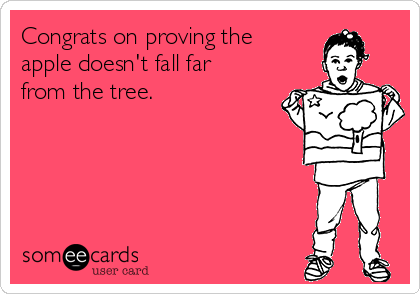 I’m glad the authorities have learned one of the lessons of history regarding how to treat the rank-and-file participants in a putsch. However, I’m still waiting for real consequences for at least some of the ringleaders who urged these losers on.

They broke into the seat of a country’s government because were trying to overthrow it.

They weren’t just rioting, let alone protesting. They broke into the seat of a country’s government because were trying to overthrow it.

i mean, SERIOUSLY! these little slaps on the wrist are just so frustrating. this should definitely warrant a much harsher sentence, if not life.

Boing Boing has reported more than once that Tasers can/should be considered deadly weapons:
From Cory: :Taser says its weapons don't kill people, so Reuters built a massive database of 1000+ Taser deaths | Boing Boing
And previously from Rob: Murder charge dropped against cop who shot Taser-wielding black man in back as he fled arrest | Boing Boing
I’m not sure why a stun gun is not considered dangerous? Is it because it was not Taser branded and is somehow safer?