Ok, I’m going to give this one to you. That title genuinely made me laugh. I mean…

I done RTFA in search of something, was not disappoint:

In another excrement-related incident, a man and his mother both died trying to retrieve his wife’s new mobile phone – worth 2,000 yuan ($320) – from a toilet septic tank, reports said in May.
The man jumped in to try to locate the phone but was overcome by fumes and passed out, according to Dahe, a web portal run by the provincial government in central Henan province.

Given the prevalence and toxicity of hydrogen sulfide (if concentrated enough a single whiff can knock you out), I’d bet there are way more cases of incapacitation and death.

Such deaths are unsettlingly common with sewer workers, and I guess the non-professionals will also rank well on the casualty roster.

I just read another one over lunch – drunken guy was trying to sneak in the back of his house so that he wouldn’t wake up his wife, but fell into the neighbor’s cesspool. Wife literally sent him to the dog house (dog was not amused).

From a court document:

“I admit I was securing the tractor’s backing with the words “You still can, Frank, you still can”. That there was the old cesspool I found out only from the smell of the tractorist.”

An excrement-filled cesspool exploded … causing a nearby building to collapse.

you forgot the “in hysterics”. 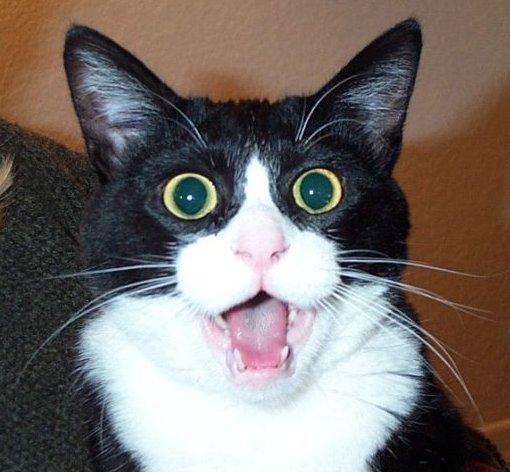 This all brings to mind the Marquis de Sade’s 120 Days of Sodom, which has excruciatingly detailed descriptions of various types of coprophilia. I don’t recall any excrement-related deaths, though, not even in the final section. I could go back and check, but reading that book once was enough.

Such deaths are unsettlingly common with sewer workers

“Fred, if you’re afraid, you’ll have to overlook it,
Besides, you knew the job was dangerous when you took it.”

And Lahey is sitting in his trailer in Sunnyvale, quite satisfied that one of his shit metaphors finally came to life, yet sad that Ricky and Julian appear to be unharmed.

I’m willing to bet this happens from time to time. When I lived in the country there were septic tanks everywhere, and legions of small businesses dedicated to keeping them working. Seems like if you ignored the warning signs, something bad might happen.

Yup. People die in septic related incidents all the time.

Folks, let the pros handle your shit for you, m’kay?

Well, it’s quite often the pros who die.

On a side note, the other day I saw a septic tank sucking car, and the company motto written on it was “Your shit, our joy”.

Wasn’t there a spate of hog latrine explosions a few years back?
If I remember correctly (I’m probably fabricating) it was something like: the hog farms were feeding their livestock a specific type of antibiotic that had the side-benefit of highly plasticizing their shit, which made the sluiced floors in the facility a lot more effective and easier to clean. But it turned out that the antibiotic resistant bacteria metabolized the excreted drug in the hog latrines into a different molecule that, when the concentration got high enough, reacted violently with the methane generated by other bacteria causing these huge, unexpected explosions that didn’t used to happen.

I’ve probably got it wrong, but I have the feeling there’s something in there that might be right.

That story does ring a bell, or maybe, toots a horn…

It certainly raises a stink.

Still sounds like a better place to live than parts of the US right now. Shit is marginally better than teargas, a lot better than bullets.