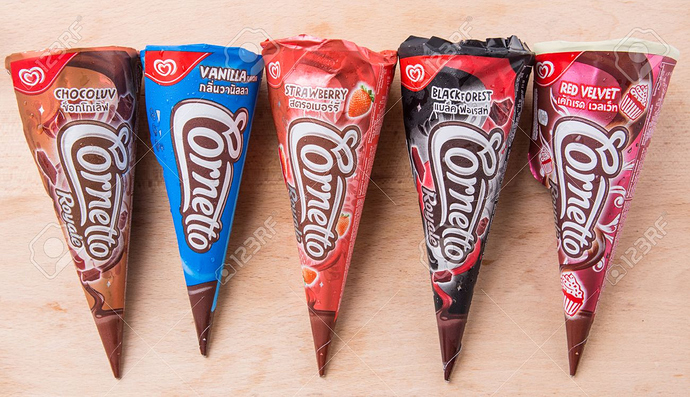 Would this movie be Black Forest or Red Velvet?

judging by the trailer, there’s a lot of dark, black forest happening. so that’s my choice.

Much as I like Frost and Pegg, I would credit more the writer/director Edgar Wright for those excellent movies; alas, he is not directing this one.

So basically a better looking version of The Gate? 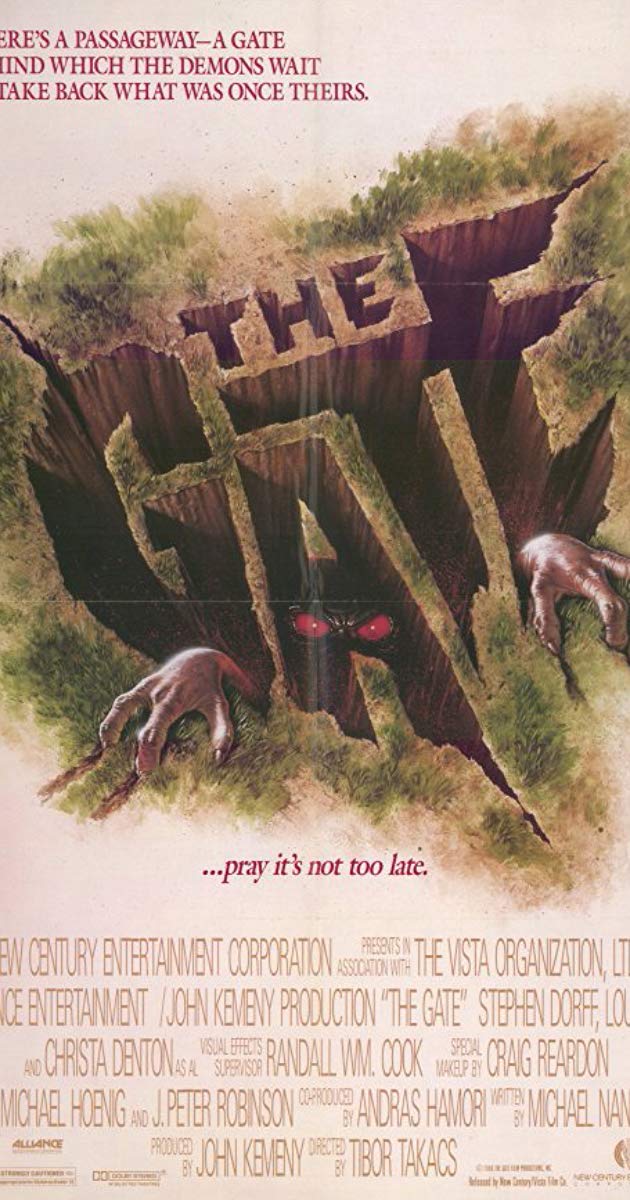 Though I love Pegg and Frost as a duo.

Billing says “with Simon Pegg” and “with Nick Frost”. I hope they don’t end up with five minutes of screen time each.

I bet the kids getting picked off one by one is the central plot, though Pegg gets top billing on IMDB.

And more surprisingly still it’s not even his fist film with Simon Pegg!

For @Mister44, The Prodigy and Crispian Mills

Billing says “with Simon Pegg” and “with Nick Frost”. I hope they don’t end up with five minutes of screen time each.

Frost’s 5 minutes in Attack the Block turned a good movie into an excellent one.

Off topic, but there exists a little known film (even Tarantino was unfamiliar with it when I mentioned it to him) with both Hayley and Sir John called The Family Way (1966). Also starring Hywel Bennett. It is a lovely, quiet and veddy British film that I am pretty sure earned one of the very first X ratings (under 16 not allowed) from the newly formed ratings board; it’s about impotence and pregnancy, you see. Possibly Sir John’s finest performance. Oddly enough, Paul McCartney’s first film score.

Pegg co-wrote Shawn, but not this. Pegg and Frost don’t even appear to star in this, they are listed as “with Simon Pegg and Nick Frost”, so I would expect they are basically extended cameos

Worlds end is the sequel to hot fuzz, no?

OH yes, very familiar with Prodigy and this song, didn’t know who Mills was, nor that he was on that song, but good to know! Thanks.

Assuming this was a genuine question, nope. Different characters. But I guess you could say it was sort of a sequel in the sense of they had the same creative team.

Much as I like Frost and Pegg, I would credit more the writer/director Edgar Wright for those excellent movies; alas, he is not directing this one.

If I see one movie this Hallowe’en season, it’ll be… not this. Because Bohemian Rhapsody is out later that week. 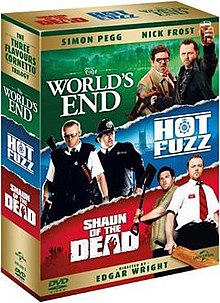 The Three Flavours Cornetto trilogy (also known as the Cornetto trilogy or the Blood and Ice Cream trilogy) is a series of British comedic genre films directed by Edgar Wright, written by Wright and Simon Pegg, produced by Nira Park, and starring Pegg and Nick Frost. The trilogy consists of Shaun of the Dead (2004), Hot Fuzz (2007), and The World's End (2013). All three films, produced on a total budget of $38 million, have grossed more than $156 million worldwide. Critics have given all thre...

It’s a sequel as it is the third part of a trilogy of comedy pastiches.