The Illuminati? Since they seem to have Professor X.

If not - there’s precedent for a crossover: 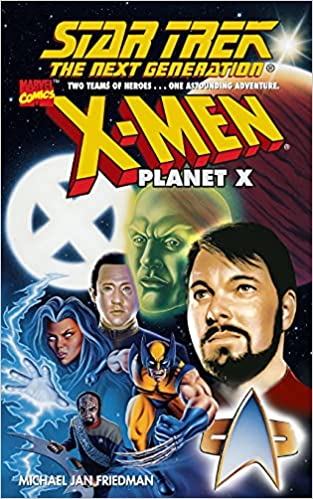 The comics largely have that same inconsistency.

But that’s part of why Eternals doesn’t really seem to hang too well with the rest of the MCU. A decade of establishing literal gods are literally real. You don’t really need to chariot of the gods mythology.

The Thor comics are on a fairly heavy belief creates gods, or at least powers them up, kick lately though. And they’re about to adapt the stories that introduced that concept along with an every god is real somewhere kick. Plus multiverse, and a lot of the Thor material is tied to how they use the multiverse in current comics.

They seem to be bringing in zombie Scarlett Witch and Dr Strange as well. This is shaping up to be a fun romp. Hope they can stick the landing!

it could be from the camera zoom, but in the clip he’s seated in a chair and it does seem to slide or roll into view…

Yes, it is looking like that and then i read this… 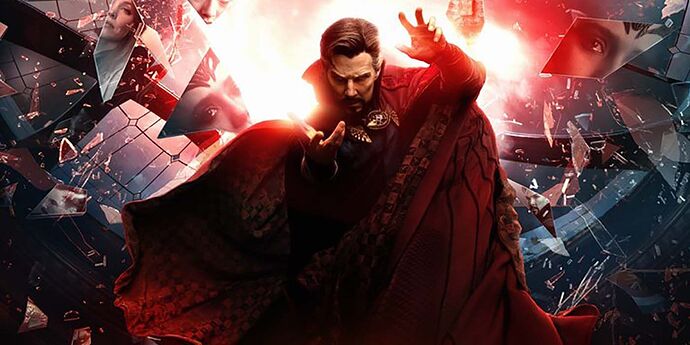 The MCU sequel hits theaters on May 6.

In time for a new trailer premiering during the Super Bowl, Marvel has revealed the official Doctor Strange in the Multiverse of Madness poster. The key art for the MCU sequel teases the multiple variants set to be seen in the film as well as the confirmation of a Captain Carter appearance with her shield seen in the lower right corner and live-action zombies featured in the lower left corner.