Nice. I wonder what else they’re porting over from the What If… series if Strange Supreme is in there, i hope to god we get Captain Carter. 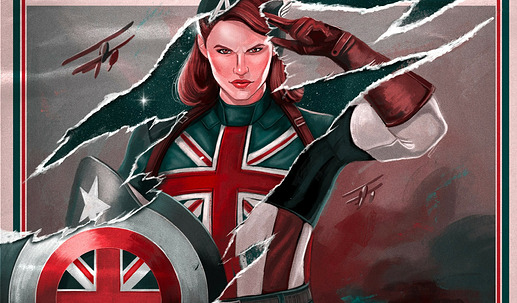 Is that… Bova, the cow who acted as nursemaid to Wanda’s twins? 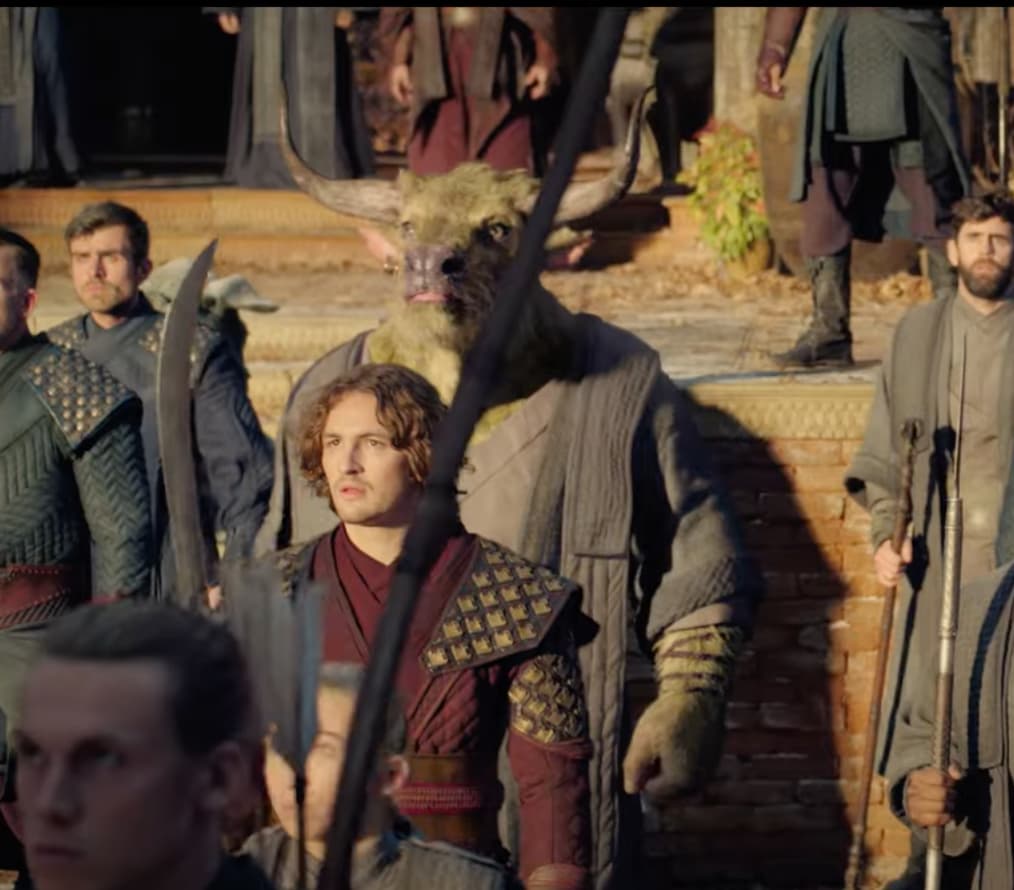 Marvel has half a dozen Minotaurs running around. Plus they’re a whole ass faction when it comes to Olympus and Hercules.

Zeus is meant to be showing up in the Next Thor film, played by Russel Crow.

So my first thought was that’s an early intro, and they’ll probably pop up on Olympus at some point.

No, it’s Rintrah, the interdimensional apprentice to Dr Strange.

I must of missed patrick

Huh, I figured the MCU was going to either just leave the whole Olympian pantheon to D.C. or suggest that it was just a mythology built up around the escapades of the Eternals. They already have a character who was explicitly the inspiration for the mythical goddess Athena and a flying guy named “Ikarus” who supposedly made up the story about escaping the labyrinth with the Minotaur.

1:15, when the Ultrons take him in cuffs into the presence of some shadowy figures:

“We should tell him the truth.”

would it be professor X or is that some other marvel universe?

would it be professor X or is that some other marvel universe?

It would be funny if they got everyone excited about finally bringing the X-Men into the MCU only to reveal that Sir Patrick was portraying yet another alternate-universe Spider-Man.

Since the X-Men and mutants generally ended up in a different studio’s franchise, there’s been lots of fan discussion on how they could fold the Mutants back into the MCU.

One theory I liked would be that it was the Snap and its undoing which broke the universe, and that it was brought back different. And that a perfect post-credit scene of Endgame would be of some short guy in an alley about to be mugged, and the screen goes black just before the sound of snikt.

But then Loki and What If and No Way Home and now this happened. So it’s looking like there’s going to be more futzing with the alternates, and that a version of Stewart!Xavier is showing up. And in the context, possibly even as a member of the Illuminati.

But then, all the theories have been wrong before. 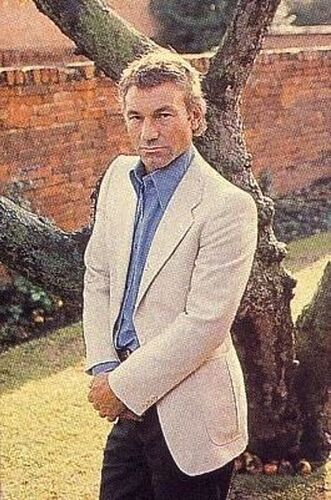 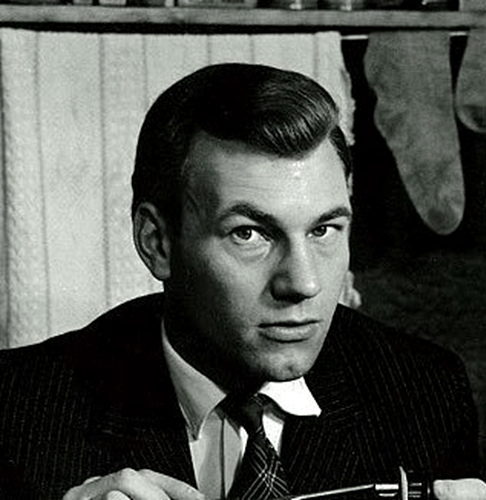 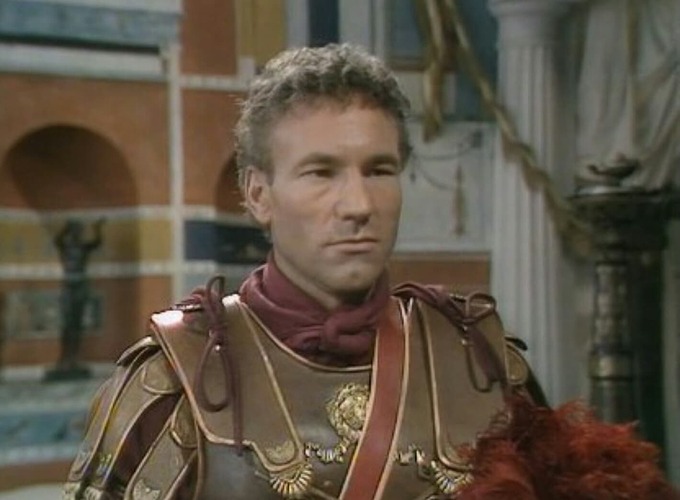 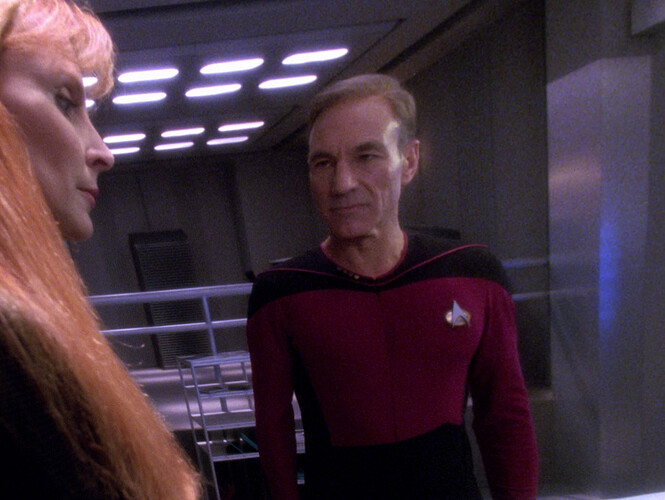 Never say never but Stewart did say he was retired from playing Xavier. 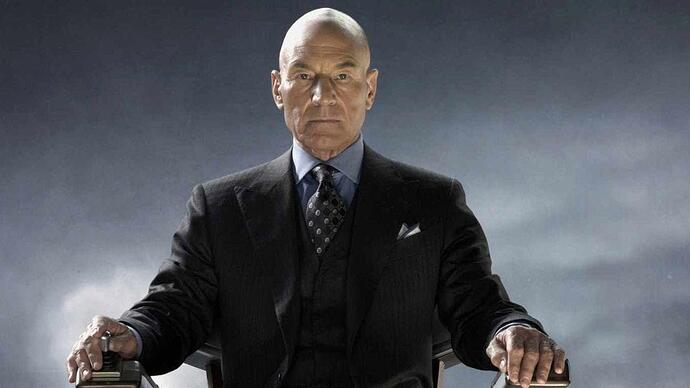 X-Man No More: Patrick Stewart Announces His Retirement From The X-Men

On the eve of the opening of the latest installment of the Fox X-franchise Logan, Patrick Stewart has announced his retirement from the role of Professor

It really has been that long… 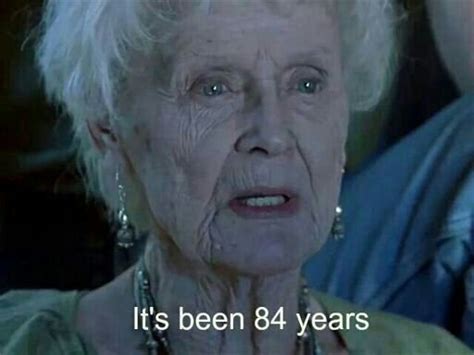 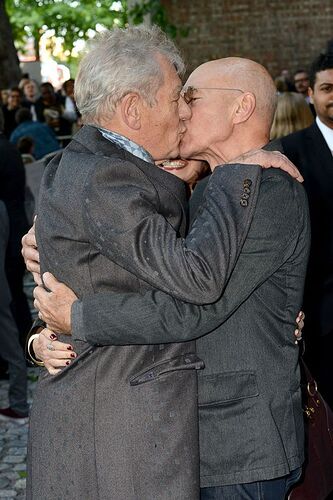