Some Simpson jokes that go over kids' heads 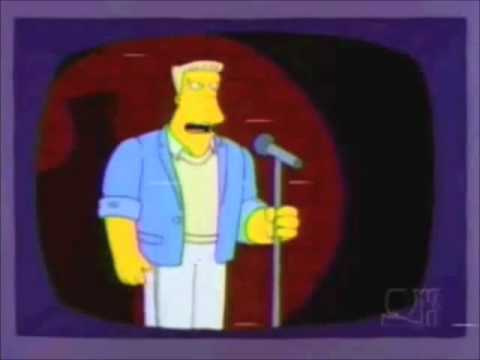 I don’t get the Sneed’s Feed & Seed (Formerly Chuck’s.)

Rocky and Bullwinkle was another show with a lot of jokes kids didn’t get until they were adults.

I think it was basically the writers sneaking in jokes (mostly a lot of puns) to entertain themselves while working on a show designed for kids (whereas I think The Simpsons was geared more towards young adults, but they knew little kids would watch too.)

In TV Tropes linguo, it’s called “parental bonus” (although in the case of The Simpsons, it’s more “getting crap past the radar”). 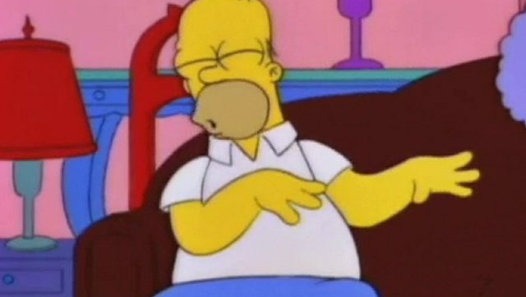 Homer Scooby Doo can doo-doo, but Jimmy Carter is smarter


“Camus can do, but Sartre is smartre”, “Yeah well, Scooby Doo can doo-doo, but Jimmy Carter is smarter!”
I hadn’t read Camus or Sartre as a kid (obviously), so I got a laugh rewatching that episode as an adult. The Simpsons writers put some pretty significant cultural references into the show.
3 Likes
anon72705028 May 22, 2018, 5:45am #10

SpiderPig is over Homer’s head doing the things that SpiderPig does.

am i doing this right ?

Do you even know what a rhetorical question is? 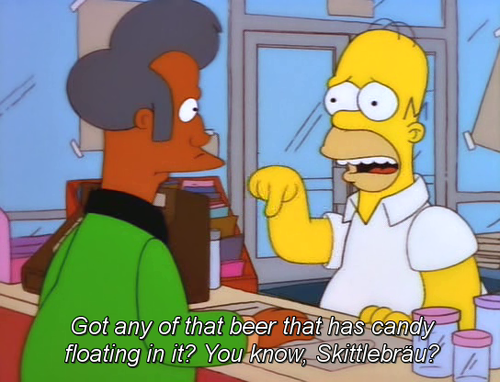 It’s not risque like the examples shown in the video, but it took me about a decade for it to click that this was a “life’s not all beer and skittles” reference.

It’s scary the influence The Simpsons has had in my life. I started watching right when it began screening (in New Zealand at least) and I was about the same age as Lisa, definitely younger than Bart. So 8. So yes there were a lot of things I missed the first time around.

Rocky and Bullwinkle was another show with a lot of jokes kids didn’t get until they were adults. 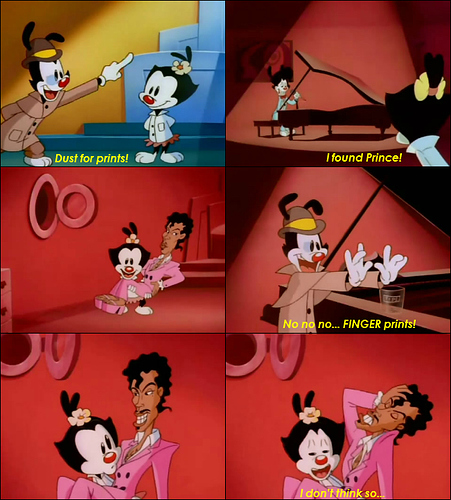 (The last two cats my mom owned were called “Boris” and “Natasha.”)

A few years ago I saw Pee-Wee’s Playhouse on Broadway, and there was an interview with Paul Reubens in the Playbill. The interviewer asked whether he was concerned with kids watching the show loaded with double entendres. His reply (paraphrased): “If your kids are laughing at these jokes, it’s because they already know what they mean. We didn’t teach them.”

Certainly having jokes in kids’ programs that go over their heads is a thing, but The Simpsons never was a kids program to start with – it was, and is, a sitcom that just happens to be animated.