Someone played the entire Freebird solo on harmonica

Originally published at: Someone played the entire Freebird solo on harmonica | Boing Boing 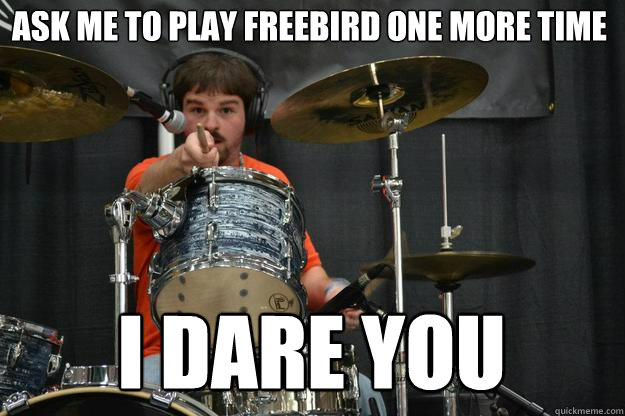 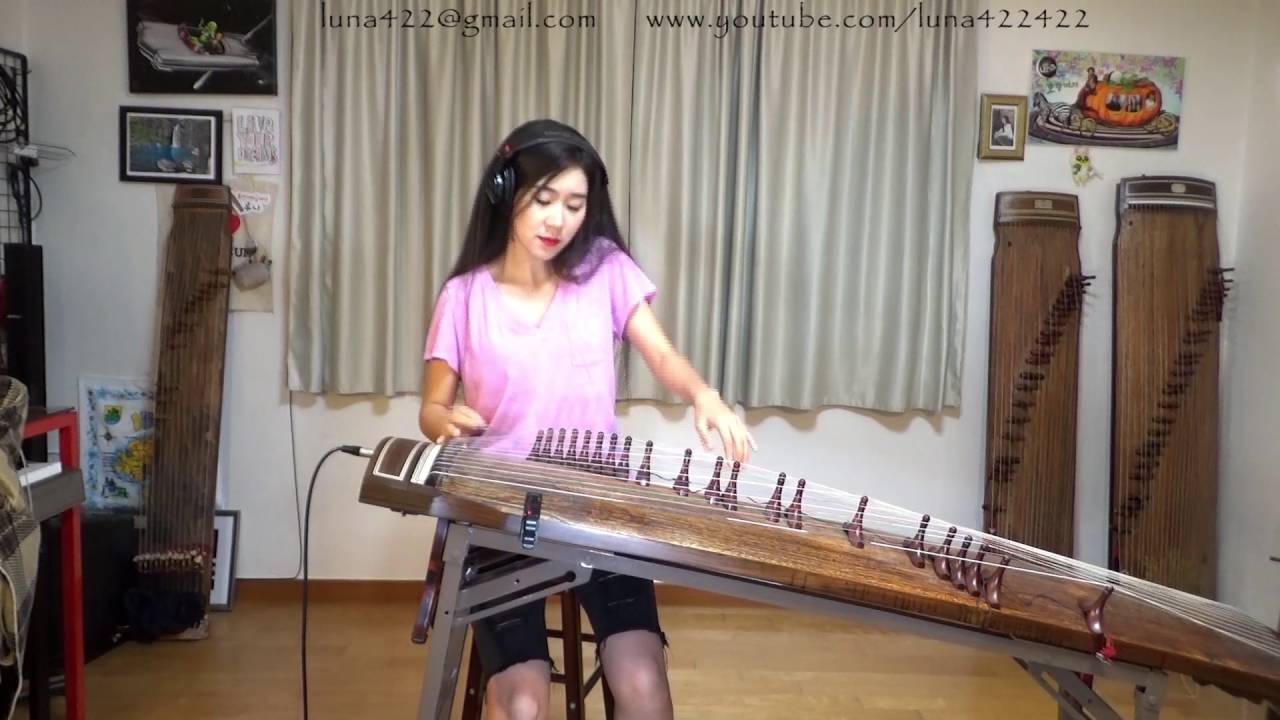 That was spectacular. At times, I’d swear it was a guitar and not a harmonica. I wonder whether the audio was piped through one of those electric guitar distortion pedal box things to give it that guitar tone.

Also, did anyone else know that playing the harmonic is a great way to build up those arm muscles? I’ve been playing the kazoo forever, and my triceps look nothing like his. I must’ve picked the wrong instrument.

I’m impressed. Had I not seen the video, I’d have though that was guitar.

He has mastered the ability to breathe in while forcing air out through the mouth! I was shown how to do this playing trumpet but never mastered it.

Dude had to get that buff to have the breath control.

There are a handful of songs that one immediately thinks of the minute you see a guitar. 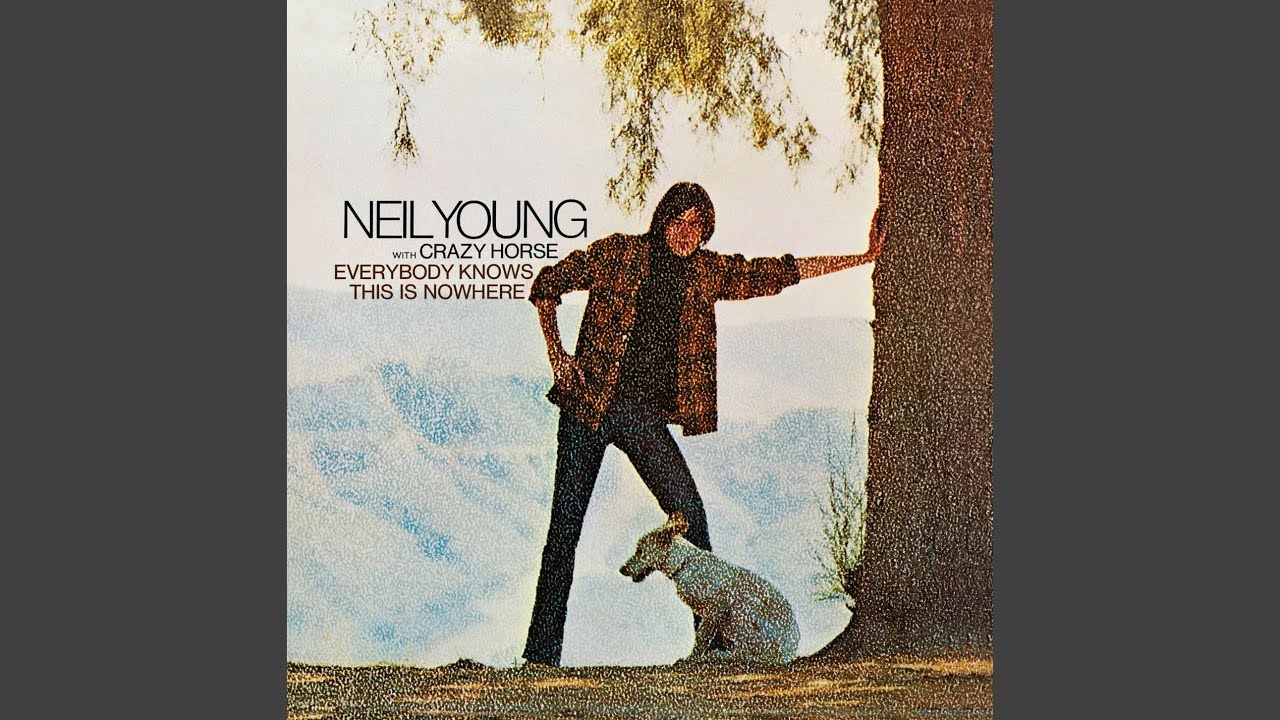 Kinda reminds me of the tuba player who attempted to play “Flight of the Bumblebee” and blew his liver out through the horn. (a stolen joke) 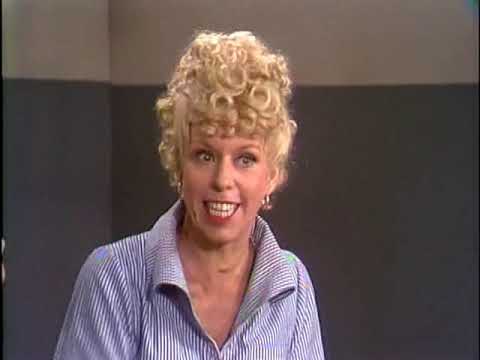 I love a good rock and roll harmonica. I miss seeing these guys live. 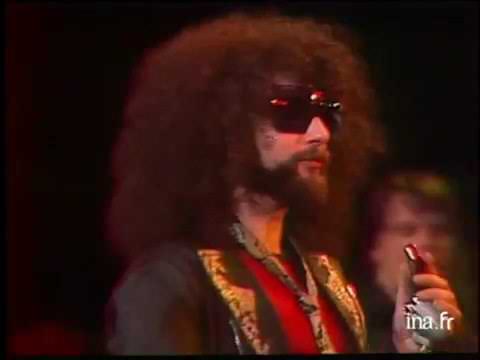