Not going to put a deposit down just yet.

Whenever I see anything about Cybertruck and especially now with this camping thing on it I get flashbacks to those old 90’s games that were considered “high tech” because they used polygons. The Genesis version of Flashback is the first that pops in, but there were many others. All those Virtua Fighting / Racing games, for example. It’s weird to think that we’ve gone from super stylized / everything’s curvy to “here’s a brick we shaved some corners off to give it ‘style’” here. It’s not that I dislike the design necessarily, but it’s a very strange juxtaposition to everything else on the current market.

Don’t care how green they are or how much they’ve changed the EV picture across the planet. Until they divorce themselves from their pedo guy at the top, I’m not interested in Tesla.

I love Space-X and Tesla products - but their CEO can kiss my Black ass. I’m not giving them another dime of my $ after they REDACTED us.
Tesla is a loathsome company because it reflects the values of the man at the helm.

Is anyone else exhausted with press releases for products that only exist as renders? Remember when you actually had to make a thing before you could sell it?

Something about it just seems so familiar… 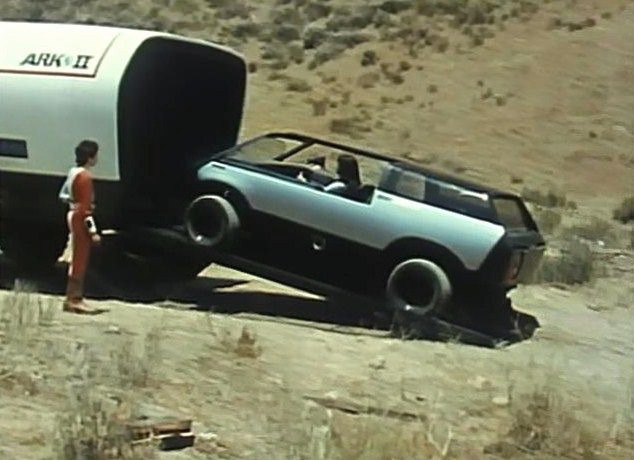 do the windows still shatter by the slightest effort with a jerk looking on?

I see they still haven’t figured out the windshield wiper. 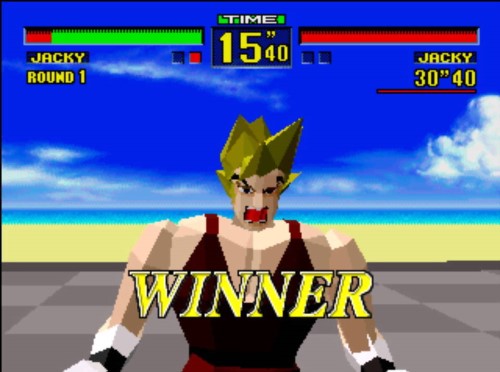 Cybertruck definitely looks like something the old Virtua Fighter crew would ride around in. I understand everything’s gotta start somewhere, but preferred my “flat” games at the time.

Edited to add: “speaking of polygons, it looks like Mars is about 20 years behind us…” ba-dum-ching

Doubles as a ramp for my other Hot Wheels cars.

I’m thinking that if that top black rack part were really solar cells capable of charging the car battery, that would be cool. But I doubt they thought that far.

Edit: turns out a bunch of automakers already thought of it. COOL! 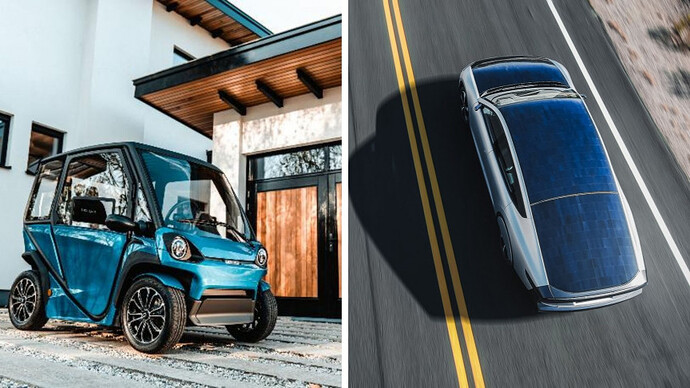 As the popularity of electric vehicles increases, carmakers are working to put an end to range anxiety by utilizing solar power.

“Next year” is what I heard.

Theu should call it The Illusion of Space Camper since there will be very little actual room In that thing.

Not much for the price. You could get a new 17’ Casita with a ton more space. Bathroom/shower, decent kitchen, heat & A/C for about that.

Something you could actually live in.

I was actually thinking the Landmaster from Damnation Alley. 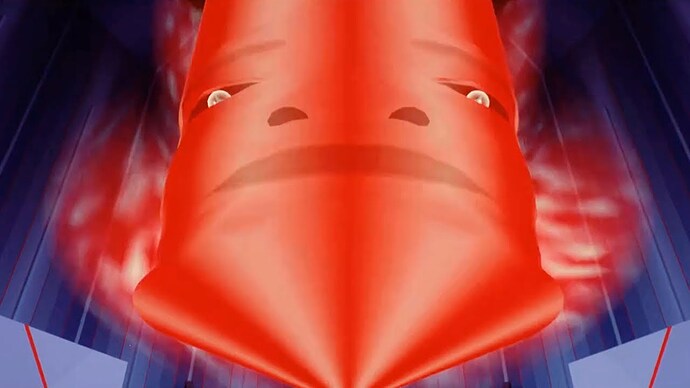 IDK, the new kias are very angular and cybertruckish

It feels like a 1960s space age concept design