That poor spider. I understand why it acted the way it did, though. I get skittish around bees too.

Holy crap, what a horrible way to die.

And yes, I’m triggered a little from being stung by a nest full of bees in Florida when I was 12 (at 1:45 I realized my whole body was clenching).

Is the spider detected when it becomes skittish, or does the spider become skittish after it knows its been detected?

Do spiders have adrenaline?

I don’t know if it’s adrenaline, but supposedly they have a heightened awareness. 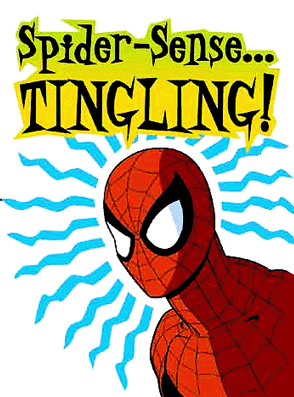 The spider dropped that one bee . . . disappointed it wasn’t filled with delicious honey as the name seems to advertise.

The spider in this clip is a female Dolomedes tenebrosus, a common fishing spider found throughout northeastern North America. I see them all the time in Wisconsin. The largest one I’ve ever seen was at least 10cm wide from leg tip to leg tip. Its body was roughly the size of a field mouse. Females are about 50% larger than males.

Many years ago, my brother-in-law and I were swimming in our lake and we decided to dive under the raft we have anchored about 30 yards from shore. The raft is on pontoons so we could easily surface underneath it. That turned out to be a big mistake. There were dozens - maybe hundreds - of these spiders covering the underside of the raft. I still get the willies when I think about it.

I was rooting for the bees. IIRC this is why spiders leave ants alone. Swarm/hive insects are not match against a lone predator.

It makes me wonder about the evolutionary risk/reward ratio, since the risk of being swarmed seems very high. Why would the spider go for bees instead of, I dunno, hanging out by a dog poop and picking off harmless flies?

I’ve often seen these spiders (or a related species) hanging out on the banks of cobble streams. They can dart in and out of the rocks and pick off emerging insects (esp. dragonflies).

Maybe spiders are just not that smart. Or their spider mommy never told him/her to never fuck with bees.

Gah! Now I have the willies too, imagining this happening. Did you notice them right away or did it take a bit for your eyes to adjust to the light under the raft?

I would think no, after all, spiders are mostly nerve and electricity.

Well, that takes care of my nightmares for the next week. 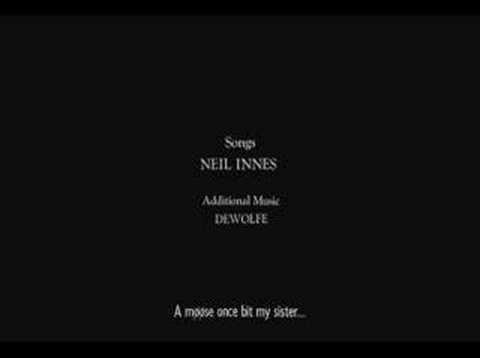 Whatever happened to that whole “bees can sting once, then they die” thing? Was that just a myth, or did half the hive commit suicide to take out this one spider?

Bees will win every single time. Save the Bees!