Hoo boy - do not read the replies to that tweet. People (assuming Qatari) using Tucker Carlson to justify their law and culture.

Probably too late now, but would be awesome if visitors to Quatar could wear something else, a kind of QR code type of pattern, and when TV cameras picked up on this pattern in the crowd a filter in Western TV networks could translate that pattern to the rainbow. Everywhere outside of Quatar you’d see an audience full of rainbow armbands, rainbow t-shirts, rainbow hats etc.

It’s foolish enough that international sporting bodies are addicted to letting thuggish authoritarian regimes host their games. Throwing religious fundamentalism into that mix really ups the potential for embarrassing incidents like this. 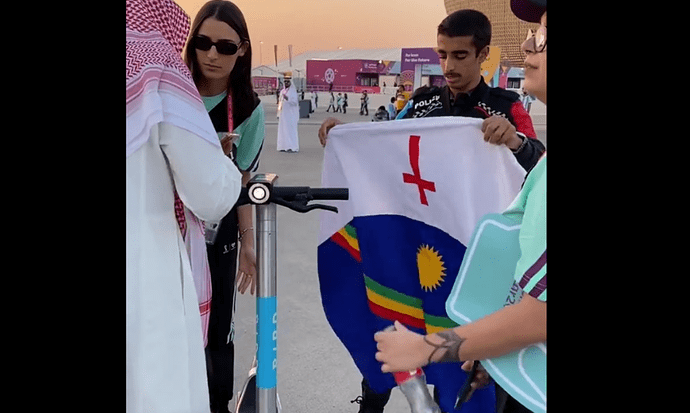 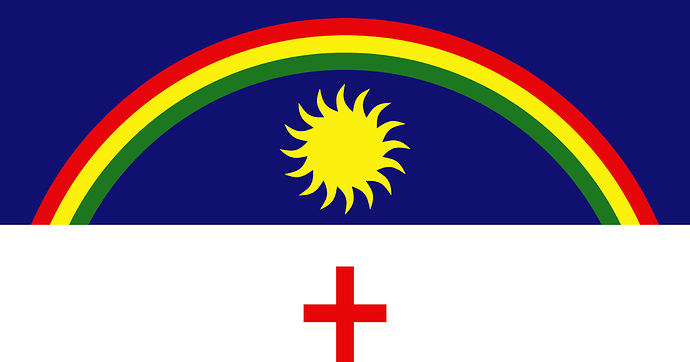 What a buncha warped chickenshits to be frightened to the point of police action against a symbol which both appears in the sky and carries the meaning of basic human freedoms.

It’s almost as though holding these high-profile, international sporting events in backwards, human rights-violating countries is a bad idea,

I know! Who woulda thunk it!

He said he was then detained for 25 minutes and told to remove his shirt, which a member of security staff said was “political”.[…] 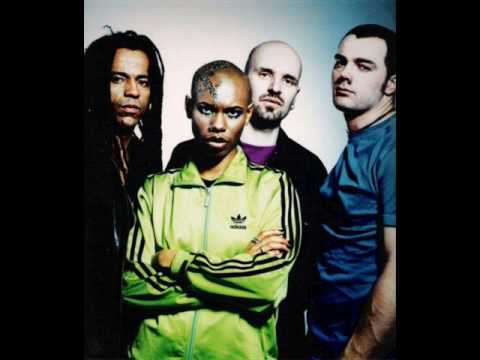 It’s the FA Cup second round (both mens and womens) and mens Scottish Cup third round this weekend, and plenty of lower leagues around the world are still continuing like nothing else is happening in football.

Bribery is a hell of a drug.