St. Louis couple who pointed guns at protestors plead guilty to reduced charges and vow to do it again

Originally published at: St. Louis couple who pointed guns at protestors plead guilty to reduced charges and vow to do it again | Boing Boing

These remorseless maniacs need to be taken off the streets.

As awful as these two trashy thugs are, the worst part of the story is that the chief law enforcement official of the state is enabling their lawless behaviour (for obvious reasons: skin colour and money). Missouri may be the “show me” state, but I’m never going to show myself or my money there as long as these bigoted death cultists are in charge.

“Any time the mob approaches me, I’ll do what I can to put them in imminent threat of physical injury because that’s what kept them from destroying my house and my family.”

What threatening “mob” is he even talking about?

Oh right, the one in his fevered, media-addled imagination. 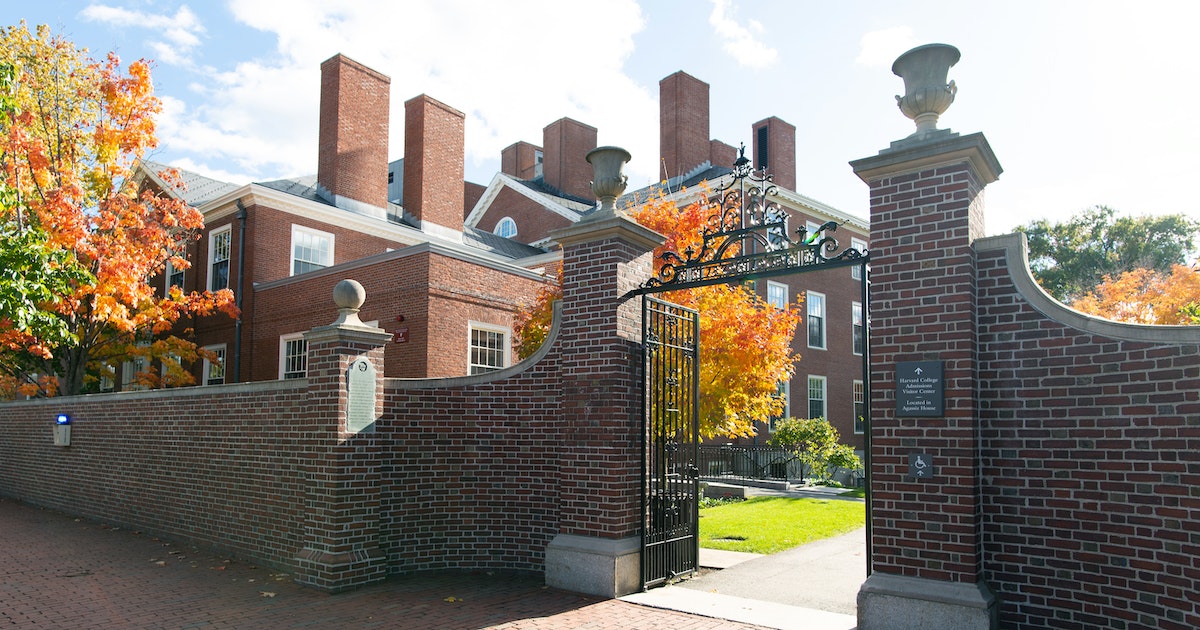 The Black Lives Matter uprisings were remarkably nonviolent. When there was violence, very often police or counterprotesters were reportedly directing it at the protesters.

Normally, when criminals are unrepentant and vow to “do it again” they don’t get off with lighter sentences.

I hope somebody hastens their downfall with another peaceful march past their tasteless home.

They’ll probably shoot someone this time. And then get no time served when they promise to do it again.

And when a mob of people walk past your house brandishing ARs I’m sure you’re still an open carry supporter?

Such fragile people who are afraid of their fellow humans. It’s frustrating to see them getting off somewhat lightly, but efforts to change things for the better have to start higher up.

“…that’s what kept them from destroying my house and my family.”

You mean the “mob” that didn’t destroy any other property on their way to or from the neighborhood? That “mob?”

Rich white folks always get slaps on the wrist, and go right back to doing the same bullshit they did before. Fucking cracker ass racist armed dipshits who love to threaten peaceful protestors. If a real mob ever showed up, these two numb nuts will be found hiding in their safe room in the basement pissing their racist pants.

Well I called it, them being lawyers and all, they wouldn’t face any real penalties. If this was about anything else (drugs, violence, theft, etc) it would have resulted in similar results.

Mark McCloskey is running for the Missouri Senate now, because his nation wide virtue signalling makes him uniquely qualified, I guess.

Lucas Kunce is running against him as a Democrat. He is a former Marine with 13 years of service, including in Iraq and Afghanistan. It will be fun watching the right trying to frame him as a RaDiCaL LiBeRaL.

No? What Federal law are you thinking they ran afoul of?

You’re assuming they’ll survive the next time. From the article:

“Any time the mob approaches me, I’ll do what I can to put them in imminent threat of physical injury because that’s what kept them from destroying my house and my family.”

I’m not a lawyer but if you see them pointing a gun in your direction, this statement suggests that shooting them would count as self defense because they are ready, willing, and able to shoot you.

Sounds like a good time to have a Pride Parade in their neighborhood.

“So please tell the officer who you felt threatened by, the guy with the handlebar mustache wearing a tutu, or the two women kissing?”

Good one, except that their response wouldn’t be a gun-toting one.

For these and other pasty white-for-brains, it’s black people who are the “real” “violent” enemy.

You mean the “mob” that didn’t destroy any other property on their way to or from the neighborhood? That “mob?”

Including the property of the public official they were there to protest in the first place. These two idiots weren’t even on anyone’s radar until they did this.

Of course they’d do it again - because it turned out it was a pattern of behavior with these people. They had, previously, threatened people with guns for walking in public spaces near their house (in one case, as part of an attempt to lay claim to the public land - I guess they figured if they stopped enough people from using it by threatening them with guns, they’d have “squatter’s rights” to it).

What threatening “mob” is he even talking about?

You know, people, walking on the sidewalk, past his house. How dare they!

Well I called it, them being lawyers and all, they wouldn’t face any real penalties.

That was pretty predictable given they had done it before. Also, they have done other criminal shit without facing any consequences, either. (One involved going on someone else’s property and destroying something they didn’t like. Because it’s always projection with these chucklefucks.)

Couldn’t the state bar do anything toward taking away this couple’s licenses to practice law? Or is it Snidely Whiplashes all the way down?