So why exactly is this dude controversial. Sorry if this ruffles some feathers but arent most white people somewhat racist anyway. Particularly when you get out of the big cities. It may not be an intentional racism – but it could be just lack of awareness, lack of contact and all the older ideasany people were raised with just don’t get challenged yet in many people’s day-to-day lives.

So why exactly is this dude controversial.

He’s not controversial, since that would imply there’s a controversy about his behaviour where there is none. He’s just a particularly egregious example of the kind of loud-mouthed racist arsehole who supports Il Douche, and stands as evidence that people in NYC can be just as bigoted as Real Americans™ outside the big cities are. Also, there’s nothing unintentional about what he said – dude has a history.

To dismiss this incident by saying that most white people are somewhat racist completely ignores the fact that there’s a spectrum of racist behaviour. None of it is nice, but there are degrees of expression. His acquaintances and colleagues, his office landlord, the heads of the state bar and of the Unified Court System all may be white and “somewhat racist” but they also find this expression of racism unacceptable. This response, one you might not find in the Heartland, might be seen as a credit to New Yorkers (albeit in the “have a cookie” sense of praise).

The New York Post caught up with that racist lawyer Aaron Schlossberg — and it was ugly https://t.co/AlUdqwm3UN 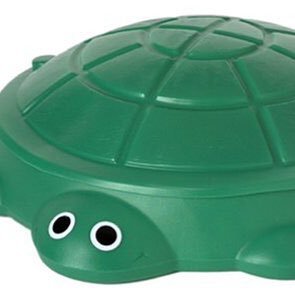 @LevineJonathan If you think that’s ugly, wait till you see the video of him yelling racist shit

And, in response to today’s predictable bout of pearl-clutching privilege from Centrist Twitter (see Emily Ioffe et al for examples): 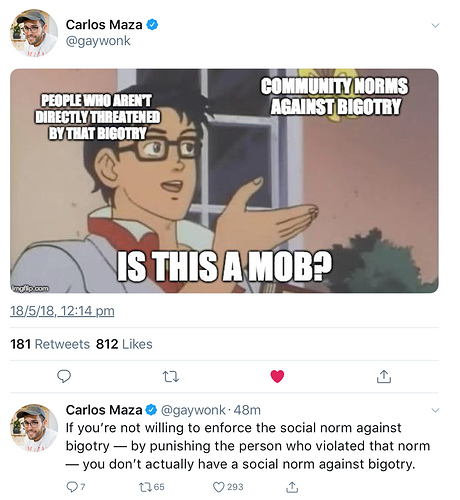 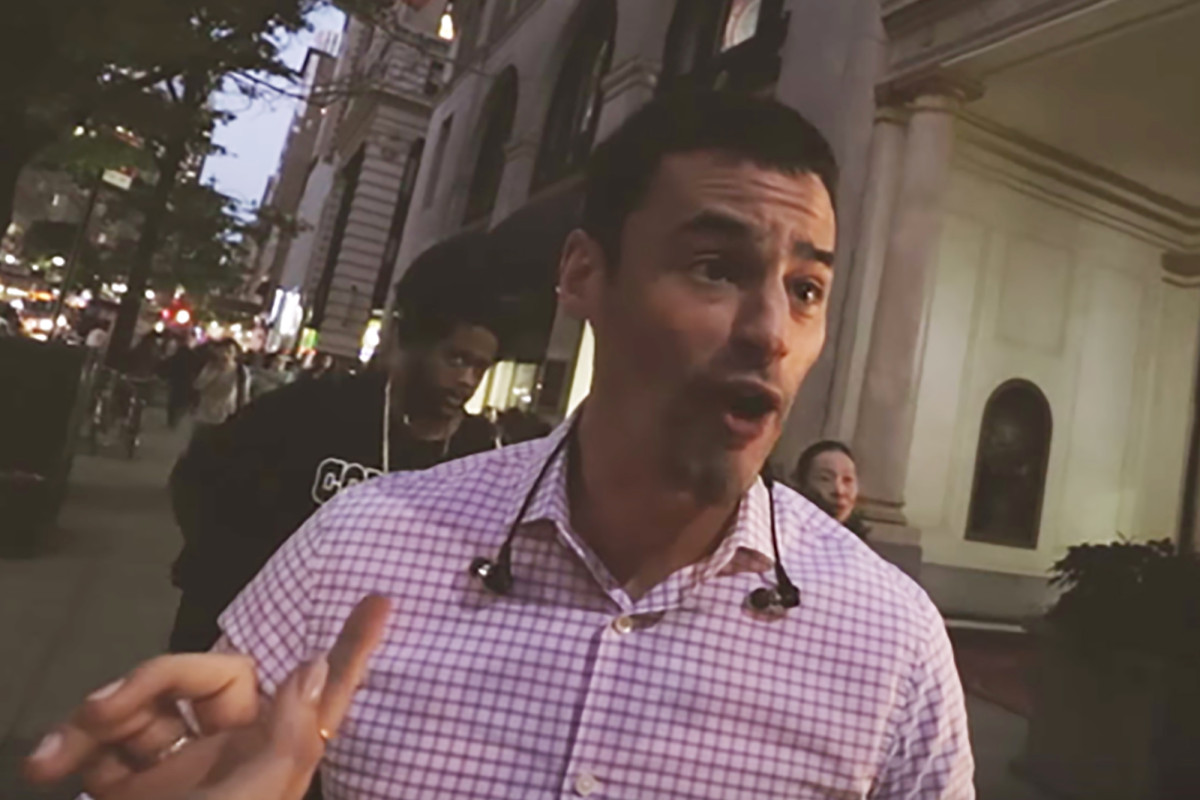 Racist rhetoric appears to be a pattern for Midtown lawyer Aaron Schlossberg. The 42-year-old attorney who became the Big Apple’s Public Enemy No. 1 for hurling hate speech at Spanish-speaking rest…

Or he speaks Spanish to attract Hispanic clients whom he will then rat out to ICE.

A fatberg in the sewer is nicer than a Schlossberg in a deli.

What an unusual way to announce his retirement.

how high you think your moral high ground is.

discussions about tactics and strategy seem fine and reasonable - but can’t we just take as a given that racism is bad?

Whoever he has doing his website SEO must be crying.

The website hits must be going through the roof.

The thing is, he is holding himself out to the public as a professional attorney, and so far the only “doxxing” of him that I am aware of is people associating the video of his public behavior with the other stuff he is voluntarily putting out to the world.

If someone is publishing his home address, private phone etc. then obviously it’s a different story.

It’s a racist country with two racist parties. One of them is loudly racist, the other is quietly racist.

It’s a racist world, but we’re big enough to take full responsibility for it.

Say, how you doing with evacuating your nation for the good of the aboriginals?

It’s a racist world, but we’re big enough to take full responsibility for it.

Say, how you doing with evacuating your nation for the good of the aboriginals?

Have I ever made any attempt at claiming that Australia isn’t racist as all fuck? 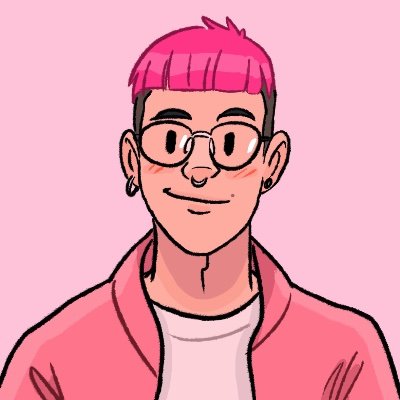 @joshuabadge
A thread: Australia has a secret history as an ethno-state which has always provided haven for white people and people fleeing the collapse of apartheid regimes. Australia was traditionally the "white man's land" and home of the "Anglo-Saxon race" #auspol #Australia https://t.co/bI2rgvjIIb 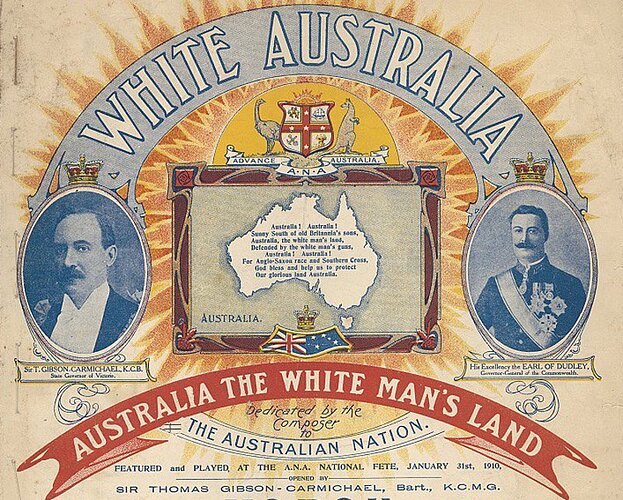 I did what I could locally until I became too ill for front-line work. So, now I hassle people on the internet.

Modern Western capitalism is fundamentally based in imperialistic white supremacy, and it’s all interrelated. It isn’t about education and attitude; it’s about wealth and power. You can’t fix any of it unless you fix all of it.

If you want to take down the empire, you need to go to Rome.

Have I ever made any attempt at claiming that Australia isn’t racist as all fuck?

I’m more curious about if you think American answers to Australian problems are good ones, and what respect for my opinions on your ‘racist as all fuck’ nations policies should be you would look for.

Have you considered moving here? it seems vitally important to you to fix the US, and if If you were a citizen here, I’d have a great deal of respect for your POV, as I assume you would mine, when it comes to matters of your nations politics. but as someone outside the US… no matter how sound the ideas, or well intentioned, it comes off as a bit concern trolling. Not because you say a couple times. It’s the volume and constancy of it. Brevity is the soul of more than just wit.

When I say it is hard to discern some of what you add here, from that of a russian troll factory, I mean it in the sense that it is a lot of opinion on how other people should do things, and it’s from overseas trying to have influence. I don’t mean to insult your motive, it’s that I can’t tell what it is, which nets the suggestion you move here. You have great passion.

Sounds like he is a nasty piece of work indeed. 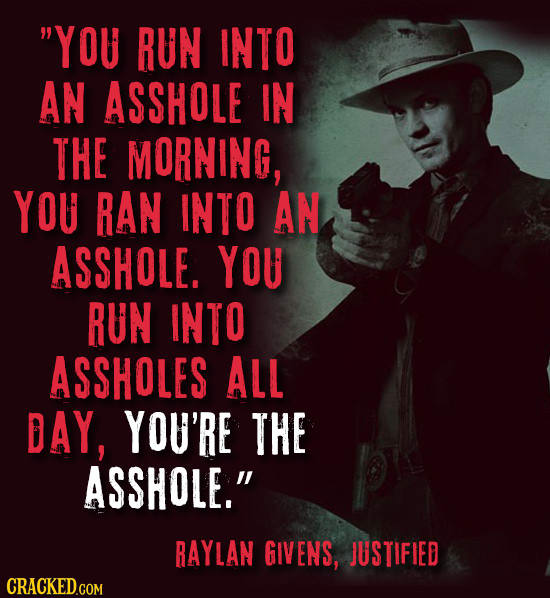 You’d think someone who lives in New York City would be aware of the existence of Puerto Ricans, who for generations made up the single largest Spanish speaking group in the city, and who ICE has no jurisdiction over.

Maybe he should go to Chinatown and order some food, and then complain about the cook not speaking English.

who ICE has no jurisdiction over.

Eduardo Caraballo, a U.S. citizen born in the United States, was detained for over three days on suspicion of being an illegal immigrant. Despite presen...