Steve Bannon pushes Trump for next Speaker, and only one moron – Matt Gaetz – falls for it (video)

Originally published at: Steve Bannon pushes Trump for next Speaker, and only one moron – Matt Gaetz – falls for it (video) | Boing Boing

Trump in a negotiation is a beast.

One has to be a complete rube (e.g. a MAGAt) to still believe that this clumsy and blustering bully and serial con man is a skilled negotiator. Ask the guy who ghost-wrote “The Art of the Deal” for him.

Hold on - The Speaker doesn’t have to be a member of Congress?

In that case, surely Kermit is the candidate a broken nation can unify around?

Are you trying to push the Amphibian Agenda?!

Doesn’t seem like it came from being a moron to me - just a tr0ll.
It’s what all these guys are doing, mocking McCarthy and all his republicans with performance stunts for their social media.
Like when four of them voted for Jim Jordan, Jordan got accused of being in cahoots with them, Jordan made a speech decrying those votes and supporting McCarthy, and then the next vote they ALL voted for Jordan.
EDIT: and i’d like to know why the forum is changing t-t-o-l-l to ‘trolley’ …

EDIT: and i’d like to know why the forum is changing t-t-o-l-l to ‘trolley’ …

Great. Another election Trump can say was “stolen” from him.

like Trump would show up every day to do work.

tr0ll.
It’s what all these guys are doing

Also notice how the press is barely talking about Jan 06.

trump 101: Create a distraction equal to or greater than the event that you are trying to displace.

Lots of insurrectionists in front of cameras this week.

EDIT: and i’d like to know why the forum is changing t-t-o-l-l to ‘trolley’ …

Clearly, the forum software is just driving trollies you.

I think that Gaetz nomination of Trump was his informal audition to be Trump’s running mate for VP in 2024. Yes, he is that delusional. May they BOTH be in jail before the election.

Trump never showed any interest in (or understanding of) the day-to-day operation of government in general and of the legislative process in particular. That’s why he just deferred all the legislative issues to Paul Ryan as soon as he took office and stopped even trying to accomplish any of his goals through Congress after the Democrats regained the majority.

Trump would HATE any job that required him to actually negotiate with other people instead of ruling by executive order. Besides, he’d see it as a humiliating step down from the Oval Office.

The forum is just trying to save the five people on the other line. 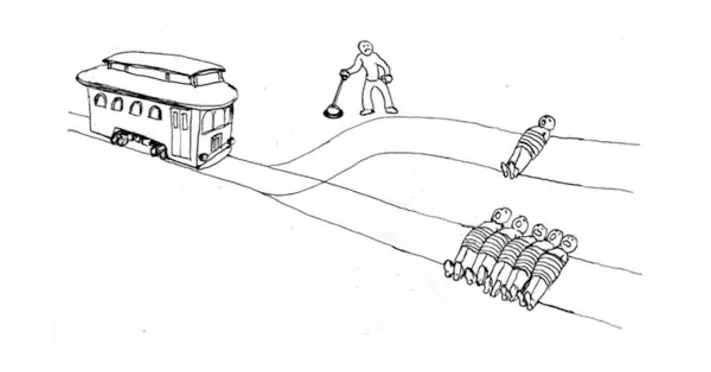 Running gags are a thing here in this forum, like the words moist & troll;

Just look at them!

He’d never be there because golf.

he’d see it as a humiliating step down from the Oval Office.

He could see it as a possible place in the line of succession. (You just know Putin has thought about it.)

Are you trying to push the Amphibian Agenda?!

At this point, why not?

It’s time the swamp fought back. 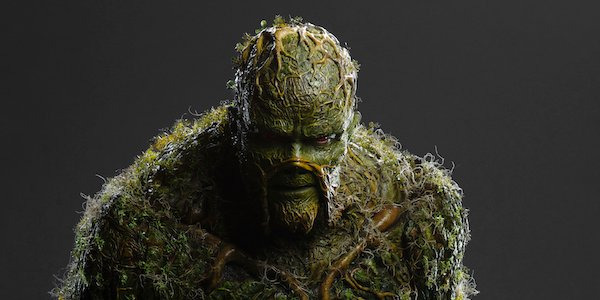 We have found peak moron