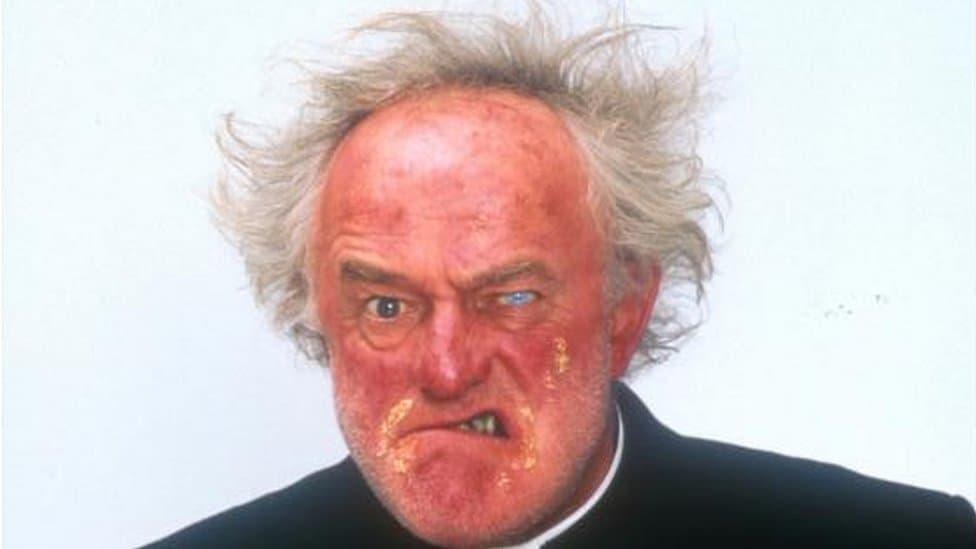 They’re planning to install Kamala Harris as President of the United States? Unlikely.

He doesn’t seem to be having a good day. 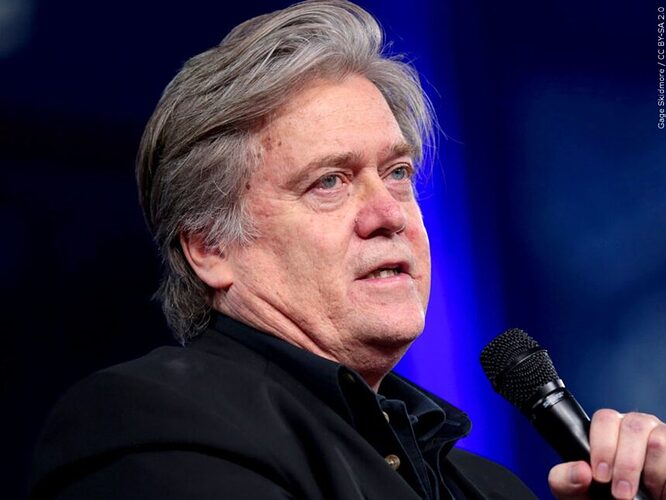 By Sara Murray, CNN A federal judge on Friday denied Steve Bannon’s request for a new trial, after the former Trump adviser was convicted of contempt of Congress for defying a subpoena from the House select committee investigating the January 6,...

“We are going to bring it big and hard and loud on 8 November,” the MAGA cheerleader said today

Oh, so another insurrection is coming?

That would be…interesting, since I suspect law enforcement and so on would be far more prepared this time.

Like all old, white, wealthy grifters, when he says “we” he really means “all those other suckers who are funding us with their donations.”

Yeah, except everything he just said they were going to do anyway, so all Biden’s speech did was make him all sweaty with rage.

I suspect law enforcement and so on would be far more prepared this time. 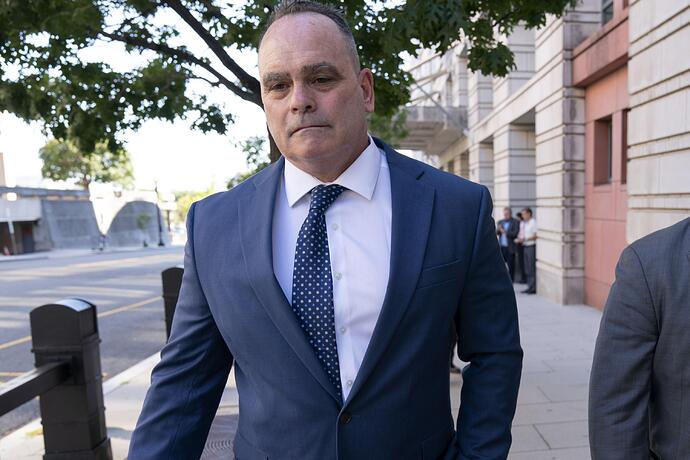 WASHINGTON (AP) — A retired New York Police Department officer was sentenced on Thursday to a record-setting 10 years in prison for attacking the U.S. Capitol and using a metal flagpole to assault one of the police officers trying to hold off a mob...

bring it big and hard 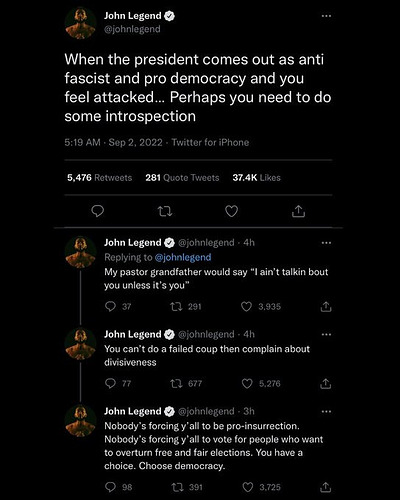 He doesn’t seem to be having a good day.

My fantasy of a jailer’s daily report on Bannon’s condition as he serves out a 20-year sentence for sedition.

another insurrection is coming? […] I suspect law enforcement and so on would be far more prepared this time.

Hopefully a few more Byrds and no Sicknicks or Liebengoods.

My personal nickname for him is “Homeless Hitler”.

Perfect comparison, though you did leave out “17-year-old.” Which would modify both the dog and the blanket.

No accusations of actual wrongdoing, just roared threats and crimson-faced shoe-pounding on the table. Bannon and everyone who follows him don’t have any delusions that they’re the good guys. They know exactly what they are and don’t like that Biden is finally saying it. 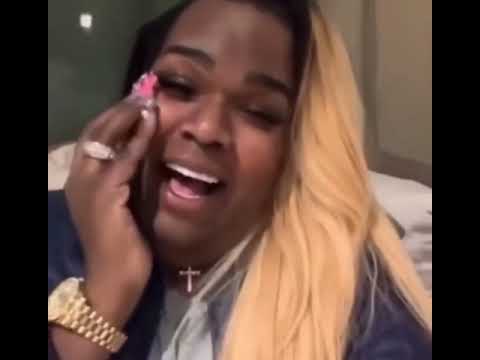