To make this work, we have to put them into gameshow-style quiet rooms where they can only hear the moderator and their opponent, but their mic is off when it’s not their turn to speak. That way, the TV audience can watch Trump yammer away the whole time Clinton is speaking without Clinton getting constantly interrupted or shouted over.

But if he did it would be the best cocaine. And he would get the Colombians to pay for it.

[edit - I fear I am under a misapprehension. My legal adviser tells me Dr. Dean was merely suggesting that Mr. Trump had drunk a well known carbonated soda colloquially known as “Coke” and it had gone up his nose. I sympathise with Mr. Trump’s plight and apologise for any inconvenience that may have been caused.]

Dunking booths would be OK by me. It’s a carnival after all isn’t it? 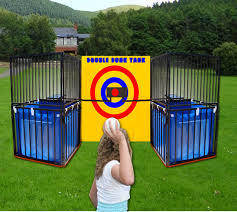 Doesn’t have to be water, perhaps an acid bath… say, with piranhas… or acid proof sharks, with lasers…

Listen, we got a big problem here, okay! Either Trump has a serious health problem, and that would be a problem, that would be a huge problem. Or, on the other side, and I’m not saying this is it, but I know experts, I know the best experts okay! And they’re saying, again the top minds, smart people okay. They’re saying it’s cocaine. I’m not saying it is! But maybe, it maybe cocaine.

Well, Howard Dean is medically qualified I believe. Perhaps Trump should prove him wrong and have Dean struck off for malpractice (remote diagnosis). The very least Trump could do is insist the same rules be followed as for athletics - from now on random drug testing of the candidates. And not by the Russian Athletics Federation either. And no exemption for medical conditions. That will lay this vile accusation to rest.

Sure seemed like he took a couple deep pinches of the Peruvian nose-candy just before he went on stage. I said it out loud while watching from home. Truly bizarre.

She beat him like a drum. Game over racist assholes, game over man!

Also, Lucky Palmer you can pick up your severance check at the cashier’s window on your way out. Douche…

Trump campaign chief: it's not lying if he didn't know whether it was true or not when he said it boing

Well, don’t call it a game yet, we’ve still got two more of these massive sniffle shows to get through. Hopefully she can use him like a trampoline twice more and we can put this steaming pile of cow puck behind us as we move into 2017.

The US hasn’t had a president this millennium without a history of cocaine use. Obviously, he’s just trying to look qualified.

Giuliani now suggests that Trump outright skip the remaining debates now: “Donald Trump should skip the next two debates unless he gets special guarantees from the moderators, former New York mayor and top Trump adviser Rudy Giuliani told reporters after the debate.”

Giuliani: I'd skip next debates if I were Trump

“Cocaine” is not a medical condition.

Was that ever discussed by Obama or invented by Young Republican scum?

The only source I can remember was from a homeless grifter that spent his conservative fame scamming the elderly over and over and going to jail for it.

Obama discussed the use of marijuana but “his use of crack” was classic Republican racist-ass invention.

“…Yonder come my baby she’s dressed in red
She’s got a shotgun, says she’s gonna kill me dead
Cocaine, all around my brain…” BD

This cut is actually a bit more coherent than anything from last night.

The whole point of these debates is to drive ratings, not actually foster a dialogue. If there’s no combat, people won’t watch.

The highlight of the debate:

Once you have visited 112 countries, negotiate cease fires, get dissidents freed, work on international security agreements and top it off with going on for 11 hours in a Congressional hearing, then you can talk to me about stamina
-Hillary Clinton

(didn’t drop the mic, but should have)

So the 2020 presidential debate will be held at Thunderdome!

A couple of pundits predicted that might happen. I think that plays right into Hillary’s hand, though, and can be spun as Trump running scared, so he probably won’t skip them. All in all, though, the comments coming from the Trump camp show a campaign well aware it was beaten badly last night. 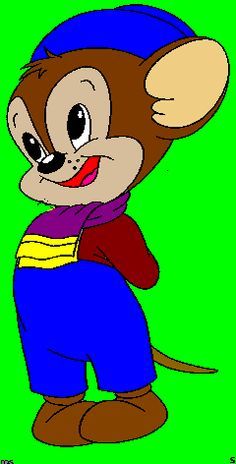 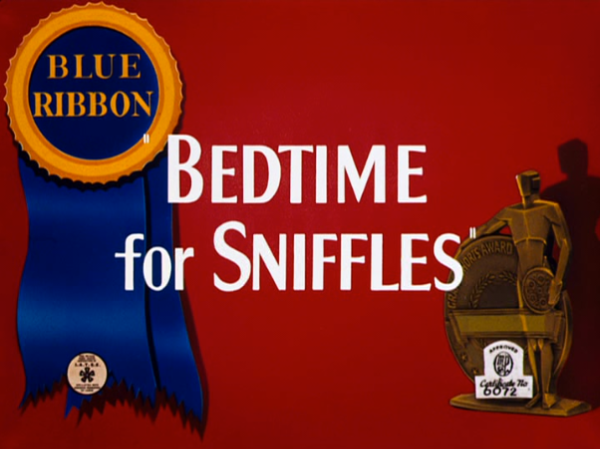 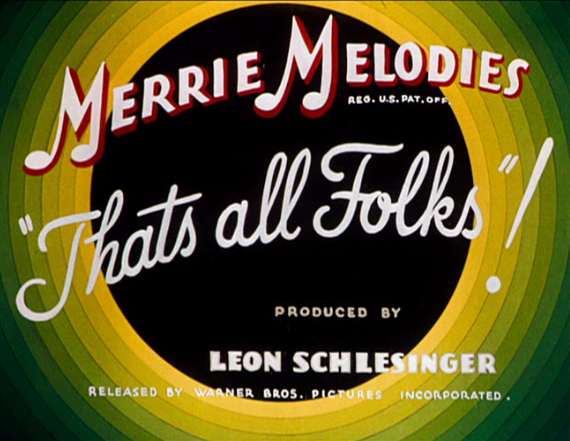 Good thing no one cares about what Rudy has to say.