The Roe & Re-Litigating thread has already been nuked. No idea why.

The thing that gets me is that Thomas’ logic would apply equally well to overturning Loving v. Virginia. What are the chances that he would vote to make himself a felon?

That’s a real helpful quote for millions of women who just had their rights ripped away. Thanks.

Had you run out of Thoughts and Prayers because they would have done fuck all good either.

Thank you for framing this aspect of the discussion in something more productive than the usual virtue-signalling “told you so” language of those who supported or opposed Clinton’s candidacy in 2016.

Whatever one thinks of her and her policies, we (and especially those impacted by the court majority’s terrible ruling) would not be where we are now if she’d been President, per the popular vote.

He probably thinks that he will be dead before that happens.

Thank you for framing this aspect of the discussion in something more productive than the usual virtue-signalling “told you so” language of those who supported or opposed Clinton’s candidacy in 2016.

Best-case scenario I will be unable to vote here until 2027 or 2028, but I will damn-well be doing whatever I can in the meantime outside of voting (including making sure the BBS is a safe place to discuss all of this!).

Oh, and he won’t because, it impinges on his right to do what he wants; if there was a way the overturn Loving such that it only impacts “others”, he would’ve included it. 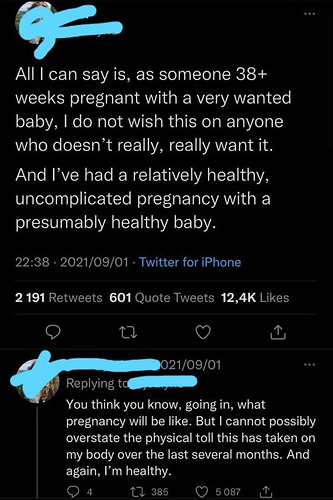 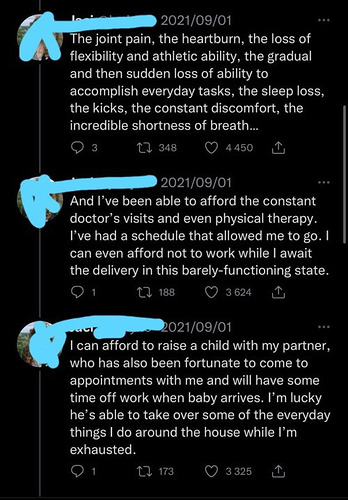 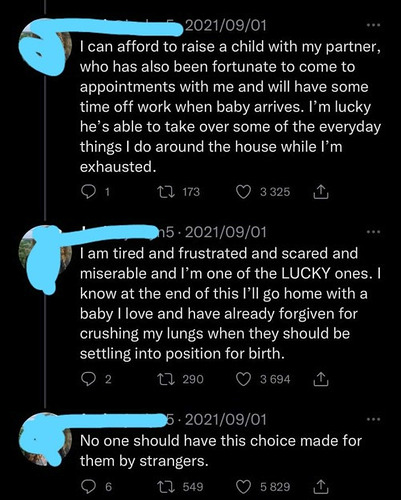 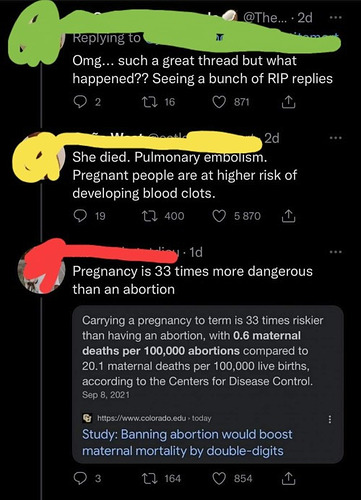 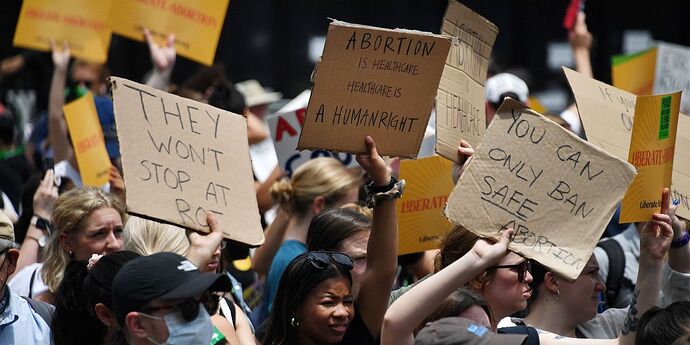 I was unaware of the IVF implications.

I’m going to disagree with Abe on this one. But I propose a different approach.
As long as these bans stand, the laws of the land have decided women no longer have a say over the use of their bodies.
So while these laws stand, every man must submit to bone marrow and other tests to determine if anyone on that, kidney transplant, and other such wait lists are a match. If a match is found, the men must donate, or be held in contempt.
How would that go?
Feels unjust, not having say over how your body is used, doesn’t it?
Oh, and you have to pay for the operation, because, you know, pregnancy and child birth aren’t free.

(/s, but making a point, goddammit)

Oh hell, that is heart wrenching.

I was unaware of the IVF implications.

A lot of people are. Like I said upthread this ruling is going to impact the lives of Americans in ways most people haven’t even thought about yet.

Dan Rather has some words on this: 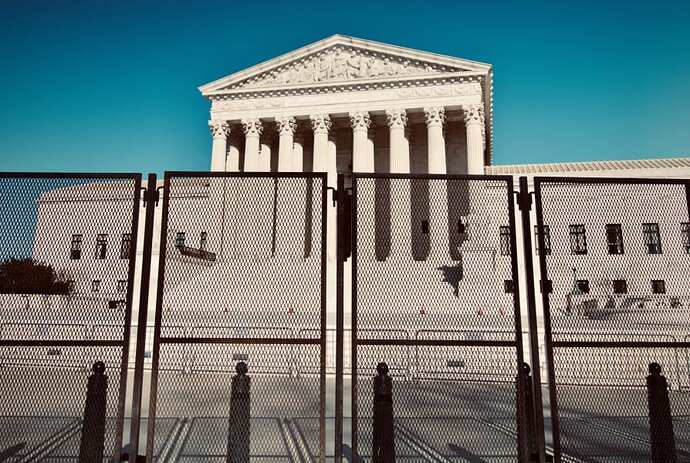 A legitimacy in tatters

Misattributed to Abraham Lincoln; possibly based on the inaugural speech of Ulysses S. Grant. “Laws are to govern all alike – those opposed as well as those who favor them. I know no method to secure the repeal of bad or obnoxious laws so effective as their stringent execution.”

No surprise it’s not from Lincoln when the most contentious laws did not govern all alike. By its very nature this one does not either, which rather robs malicious compliance of its force. It can grind down countless lives before the illegitimi who put it in suffer an iota.

So, no, on every level from attribution to morality.

I know at least three republican leaning couples who now have children as a result of the IVF procedure.

Even Abe didn’t agree with this, as evidenced by his numerous bendings of the laws during the Civil War.

@chenille and others, it comes from his Lyceum speech on upholding institutions. It’s a confusing paraphrase out of context.

ETA, not un ironically, he was decrying an extrajudicial killing, where a Black man had been burned alive by a crowd.

He does realize those same precedents would also overturn Loving and make his interracial marriage illegal too?

No doubt the ruling overturning Loving would have a weasel clause like “from this day forward” or “excepting Supreme Court Justices.” Clarence will be okay. In a couple of years when he kicks the bucket he won’t have been inconvenienced and everyone else is screwed. This is the Conservative Way.