Tabloid roundup: Obama's real birth certificate, a spy in the White House, murder charges for an aging star, and more!

Mentioned in this roundup:

and AMI is in bed with Trump. 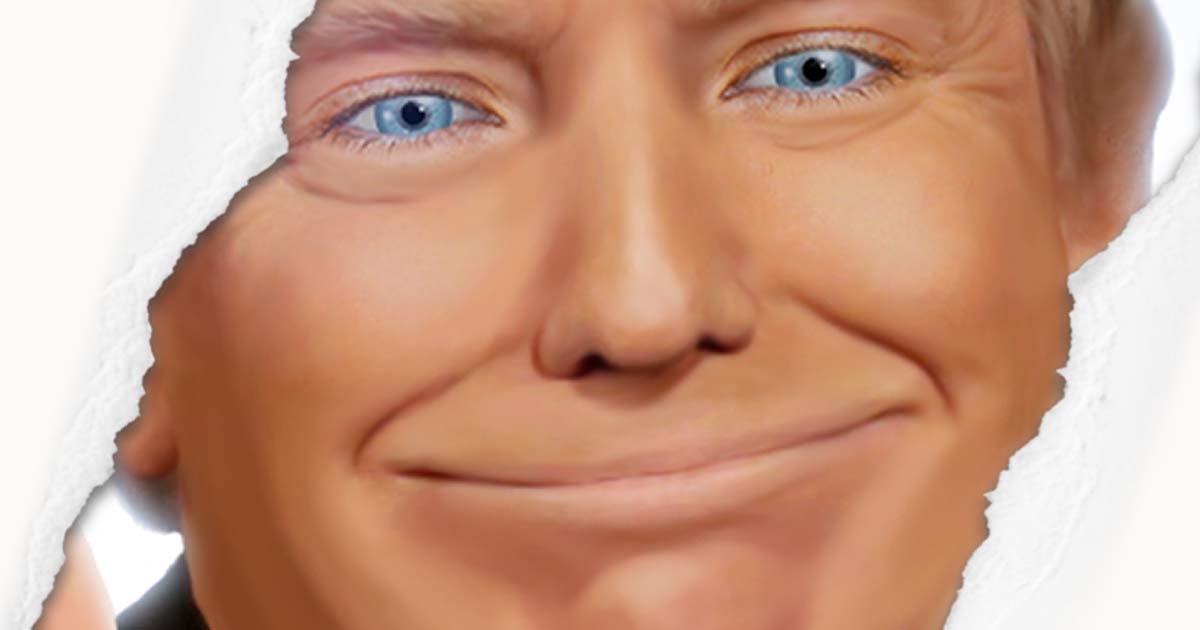 The National Enquirer and Donald Trump: A Tabloid Love Affair

The affection the National Enquirer's readers feel for Trump is a mutual one.

If the supermarket racks weren’t owned by one or two players, this column would be more fun. But as it is, it’s just reavealing the paper thin coverage of the Great and Glorious Trump.

I love these roundups.
I wish there was one for infowars, breitbart, and foxnews.com.

I know, but @ChickieD made a pretty good argument for reading it over here, so I went and took a look and the first headline was Ann Coulter: Let’s Make Russia Our Sister Country! and I don't know if I can do this by myself. Maybe we could have a thread for all the latest alt-facts from alt-reality? Maybe it could attract trolls, or maybe it could help contain them. Maybe it should just die? Thoughts? Anyway I'll go first. Fuck Ann Coulter, what else is there Rand Paul: Let’s ‘Smash’ Pau…

While I agree that the Kenyan birth certificate in question is an obvious fake, the article here has some errors in debunking it.

Nowhere on the certificate occurs the phrase “Republic of Kenya,” so the argument that the phrase is inappropriate does not apply. The certificate says “British Protectorate of Kenya,” which is contextually correct. For example the official government Kenya Gazette from August, 1961 lists an address for an individual as “P O Box 2365, Mombasa, Kenya Protectorate.” This also goes to the argument that Mombasa was not part of Kenya. Kenya considered it theirs.The term “Coast Province” was in use in the same government document. The June 20, 1961 edition of the Kenya Gazette specifically mentions the “Coast Province General Hospital.”

While Dr. Ang’awa may not have been delivering babies in Mombasa in 1961, I have never seen this conclusively proven.

I’m as curious as anybody else, admittedly, even for the bizarre and impossible; I’m only human. So, thank you for the roundup, BB, for providing me a safe haven to learn about what’s currently in the checkout freak show.How’s that? Well, whenever my gaze happens to turn in the direction of a supermarket tabloid stand, I quickly turn away; I don’t want anyone – even strangers! – in the checkout queue to see me and think that, by my looking at the rags, I was taking them seriously.

Excellent post by someone with knowledge and curiosity. I too thought that ‘Republic of Kenya’ in 1961 was too sloppy to have anything to do with a serious attempt at forgery. Debunkers need to be assiduous.

There is an excellent biography of Barack Obama (“Barack Obama: The Story” by David Maraniss) available. His high school classmates even wrote their own book “Our friend Barry,” which I have read. Frontline did a documentary on Obama and Mitt Romney leading up top the 2012 election with interviews with people from Obama’s past. There is nothing whatever mysterious or dubious about Barack Obama.

There is no legitimate doubt about Obama’s parentage. A smear campaign and fringe conspiracy theories carry zero weight. Any normal person named Barack Hussein Obama II, whose father is listed on his birth certificate as Barack Hussein Obama, would be presumed to be the son of the man who was named and who married Obama’s mother. But for Obama people say the nastiest things without any justification. To the conspiracy theorists, the simple fact that Obama occasionally talked to a family friend is grounds for suspicion that the family friend is Obama’s father. Since when is that a justification?

Smearing Obama has been a cottage industry over the past 8 years. It is shameful that anybody buys their tawdry goods.

Yes. We do, actually. He was born in Hawaii, spent a few years in SE Asia, went to college on the mainland, was a community organizer, lawyer, then senator, and president. He has a lovely wife and two beautiful daughters. His 8 years in office were spotty, especially on the foreign policy front, but he was also hamstrung by a congress terrified of a black man in charge.

Maybe he’s a magical elf, come to bestow better (not perfect) access to healthcare upon us?

Album title: A Fine Patina of Speculation and Bullshit ?

Smearing Obama has been a cottage industry over the past 8 years. It is shameful that anybody buys their tawdry goods.

And in actual earnest. Welcome to the BBS… you seem like the sort that should hang out here more.

Cool story. How do we know it’s not you that’s actually the CIA creation? Hmmm?

Thanks. I am somewhat of a specialist on fringe stories about Barack Obama. I got here through a Google alert on that topic. I’ll look around and see if I have anything to add.