Ted Cruz grandstands for just one reason, as seen on his phone by photographer

I don’t doubt he was up to no good but unless there’s a CSI enhanced version how do we know what he was looking at?

I would love to believe this were true, that it’s as simple as a twitter addiction.

I’m suspicious that the unsavory truth is that this asshat is smart enough to realize how much saying stupid shit and whatnot (with twitter involvement) translated into actual political power for the Orange Twitler, and he wants to follow in Daddy tRump’s teeny little footsteps.

The photographer who captured Cruz looking at his phone confirms that he could see what Cruz was specifically looking at on his phone. My guess is that the photographer is hesitant in taking a close up because he might get his Congressional credentials yanked.

Just for a reminder of how Ted Cruz actually feels about people who enjoy child pornography, here’s a picture of him buddying around with infamous child sex predator Josh Duggar. 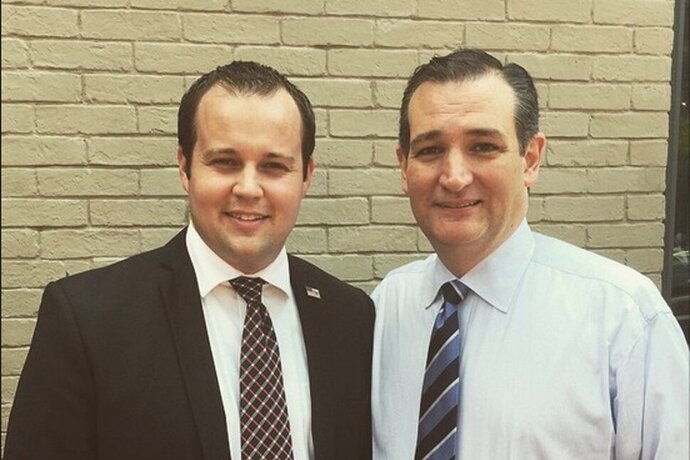 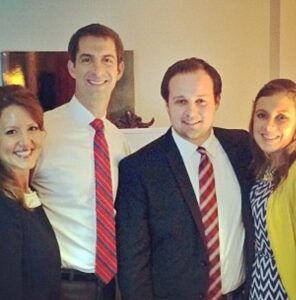 On a related note: if he has gone over his allotted time, why don’t they mute his microphone?

I believe everyone here agrees that Ted Cruz has gone over his allotted time in the Senate, and should be made to shut up, sit down, and go away.

why don’t they mute his microphone

because the Dems don’t take it seriously either

None of this matters, she’s gonna be confirmed