Originally published at: Televangelist Kenneth Copeland says school shootings are the fault of "one demon-possessed woman" in 1963 | Boing Boing

How convenient to absolve highly problematic men of killing children and claiming it’s because of the actions of women.

it’s because the naughty Devil used a woman to make the Supreme Court remove Bibles from schools.

So no need for bulletproof backpacks, armed teachers or panic rooms. Just call an Iman, Shaman or a pai-de-santo to pray! 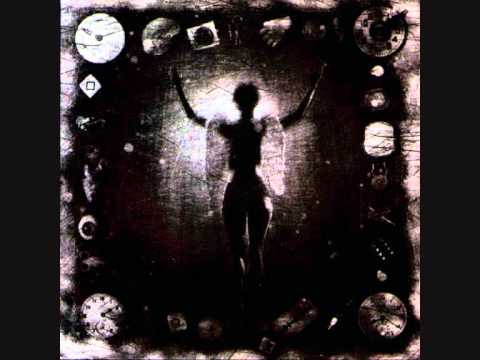 Even the Gibbering Mouthers don’t want anything to do with this guy. 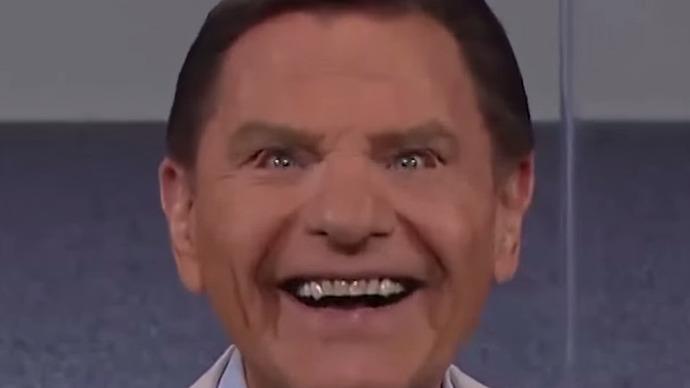 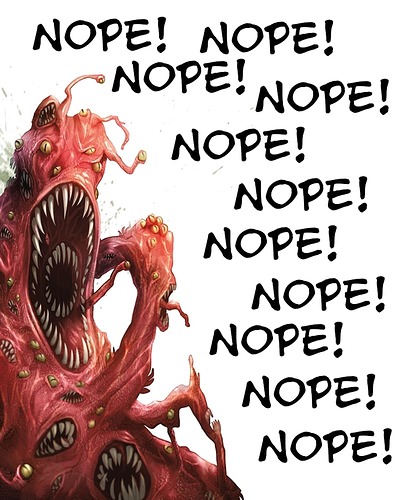 First, I like the “devil possessed woman” picture used for this article.

Second, God is allowing the Devil to run rampant. I think they are in cahoots. I just wanted to say “cahoots.”

He’s still not dead yet?

Good thing the Satan can’t get north of the 49th parallel - or cross any significant body of water. Whew! The world can thank the US for taking on this battle alone.

I once heard a Toronto cop say to someone who had been arrested for breaking into my next door neighbour’s house “It’s off to the hoosegow with you!”

Christofascists have been saying this as long as I remember. That specific case and everything. 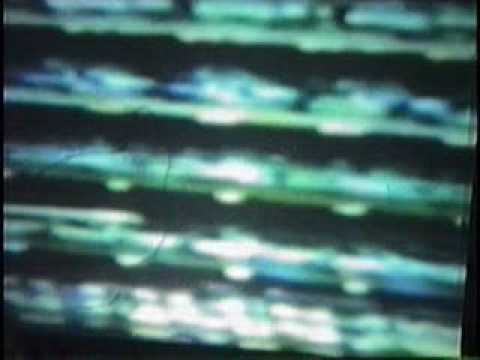 And let’s go take a look at how great schools full of bibles are doing shall we? 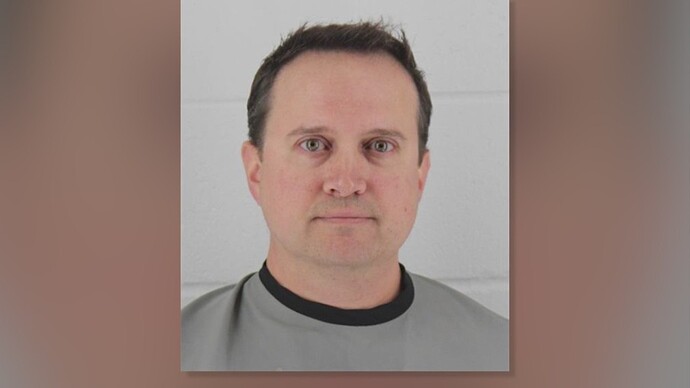 A St. Thomas Aquinas High School choir director appeared in court after he was charged with sexually exploiting a child and privacy breach.

Is this another one of those “sunlight is the best disinfectant” thingies that’s necessary because he’s still regarded as an upstanding member of the community or something?

It’s the John Constantine deal: neither Heaven nor Hell want anything to do with him, so he stays Earth’s problem.

and because of that one woman today, we don’t have Bibles in school. We can’t pray in schools anymore.

Fun fact: Engel v. Vitale (1962) was brought by a Jewish man but joined by other Christians. O’Hair had nothing to do with the case. And in the majority opinion, Hugo Black did not cite a single SCOTUS case as precedent. Instead he relied on the history of the late colonial period and the writings of the Founders. [He did cite one case in a footnote, one of the v Board of Education cases.]

Is this another one of those “sunlight is the best disinfectant” thingies that’s necessary because he’s still regarded as an upstanding member of the community or something?

It is, because this piece of garbage has followers who listen to him and take the absurd poison he admits from his mouth seriously. Those followers enable or do real damage.

Can anyone give me a convincing argument* that Kenneth Copeland wasn’t possessed by a demon in 1963?

*I mean an argument other than atheism.

Can anyone give me a convincing argument* that Kenneth Copeland wasn’t possessed by a demon in 1963?

Demons only posses humans, and Kenneth Copeland is a well known sack of shit.