This topic was automatically closed after 48 days. New replies are no longer allowed.

Now that you reopen it… Does anyone else have that thing where SFP inserts the text from someone else’s comment, anywhere from one to five comments below the OP? Seems to only happen to me on mobile, I think. If I encounter it again I’ll post a link here. Seen it happen maybe a dozen times this past month.

The strawberries in this photo are blue boing

Show Full Post shows most of the content, but it misses the actual picture that’s the subject of the story. 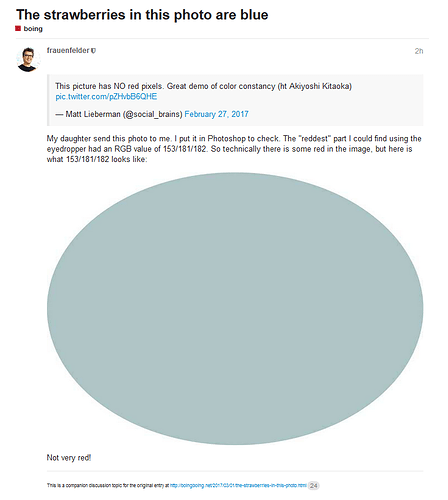 The picture that shows up in the Onebox of the article…

The strawberries in this photo are blue | Boing Boing

… and which also shows up in the Reader View of the article.

Yeah, I’ve seen that happen a lot. I documented one case up above but it’s not that uncommon. Best I can tell, the articles are still pulling in the “top” comments from the discussion (I’ve no idea how those are determined) but are hidden via the page’s CSS. When the Readability algorithm gets confused on what is actual content it seems to grab the largest of those hidden comments.

The show full post button on the BBS is currently grabbing all of the other “Also look at” posts that appear below each blog post in addition to the actual post it should show.

shows all of this when pressing Show Full Post. 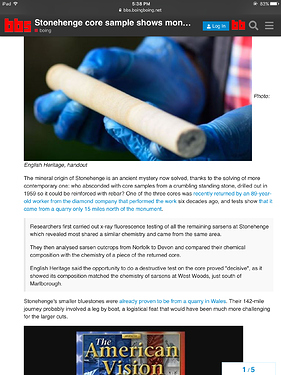 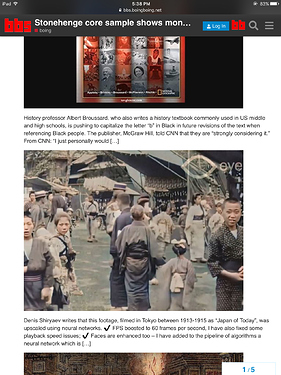 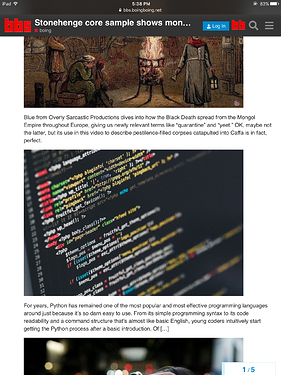 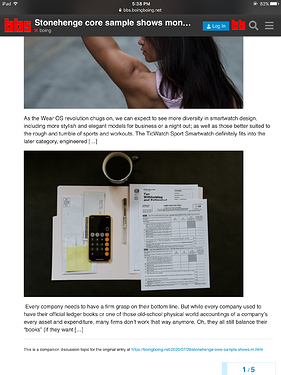 With short posts it’s only showing the additional posts instead of the intended post. 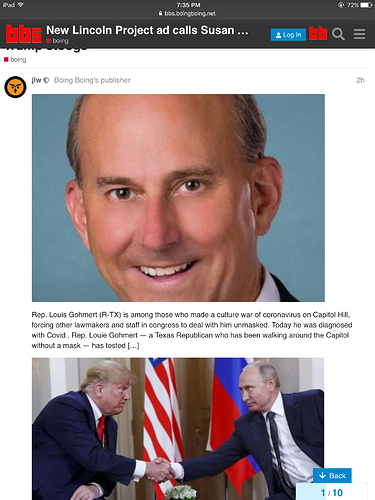 Thanks for documenting this; I noticed the malfunction earlier, but was busy with work.

This one is kind of amusing, at least. I’m pretty sure producer David Simon isn’t a marsupial. 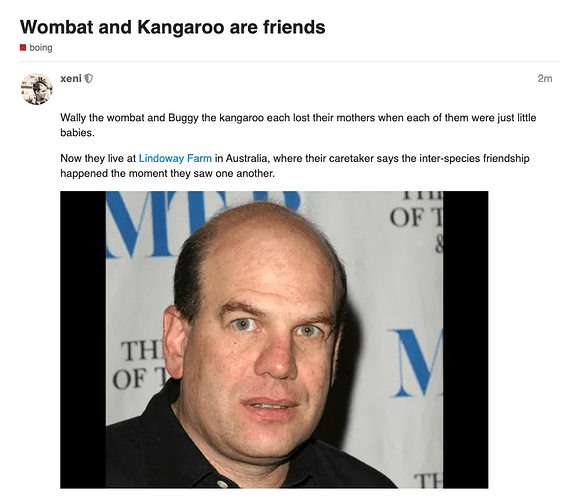 Oh, thank goodness, I thought it was just me. (I even posted on it on the star trek thread, then deleted the post.)

This is even better than CardsAgainst BoingBoing! 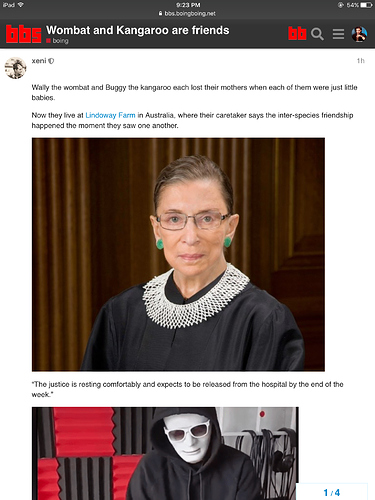 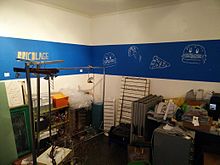 In the arts, bricolage (French for "DIY" or "do-it-yourself projects") is the construction or creation of a work from a diverse range of things that happen to be available, or a work constructed using mixed media. The term bricolage has also been used in many other fields, including anthropology, philosophy, critical theory, education, computer software, and business. Bricolage is a French loanword that means the process of improvisation in a human endeavor. The word is derived from the French ...

OK, this time the glitch made it look like the latest Mars probe crashed in Oklahoma.

New game until it gets fixed?

I love this commentary on the latest BBshop gadget. 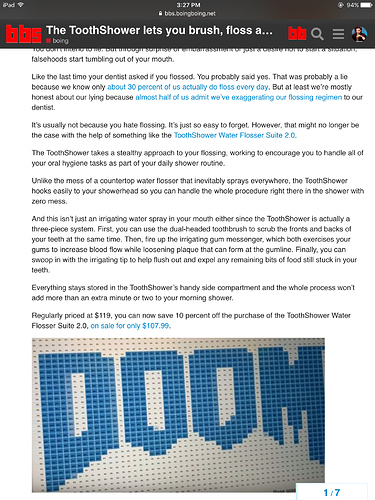 I tested a few and this looks fixed to me now.

For the curious, this was a minor bug related to removing the terms “blacklist” and “whitelist” from the Discourse site settings.

Looks like the glitch is back. The full text of “Naming Inside Vladimir” had some extras when I read it.

For some reason Show Full Post is repeating the second image in all articles with more than one image. 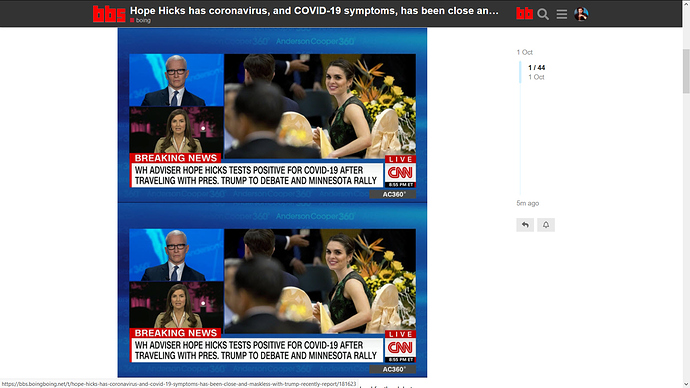 Hope Hicks has coronavirus, and COVID-19 symptoms, has been close and maskless with Trump recently: report boing

Is anyone else seeing this?

Edit: Seeing this on Firefox on Windows 10, Safari on the iPad, and Chrome on the Android phone.

Is anyone else seeing this?

[ ps: fwiw, the picture isn’t doubled in firefox’s “reader” view of the main article. i thought i read something in the thread earlier about “show full post” using something similar to reader to display the post. ]

[ pps: it looks like maybe in the original post, it’s not an image. it’s some sort of embed with script. it looks like (maybe) the “show full post” might be reading both the figure element’s img and the noscript element’s img. just a guess. @codinghorror ]

old Firefox on Android reporting.
yes, two second pictures in both of the links you posted.