I hope someone took the time to gunsplain to the guy in the video that there’s no such thing as an AR-47.

or perhaps that they should be the only ones allowed to carry guns and intimidate.

Which is literally ripped from the fascist playbook:

When the Nazi party gained power, some aspects of gun regulation were loosened, such as allowing firearm ownership for Nazi party members and the military. The laws were tightened in other ways. Nazi laws systematically disarmed so-called “unreliable” persons, especially Jews while relaxing restrictions for “ordinary” German citizens 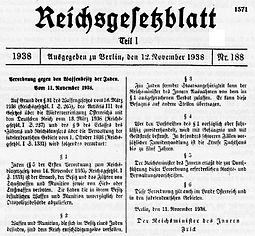 The Nazi gun control argument is the claim that gun regulations in Nazi Germany helped facilitate the rise of the Nazis and the Holocaust. Historians and fact-checkers have characterized the argument as dubious or false, and point out that Jews were under 1% of the population and that it would be unrealistic for such a small population to defend themselves or overthrow the state even if they were armed. The argument is frequently employed by opponents of gun control in debates on U.S. gun poli...

I saw a bunch of conservatives on Reddit ranting about how they’re only opposed to children being exposed to sexualized displays while I recalled my childhood in the South dining at Hooters and watching my adult uncle slap teenage girls on the butt and complimenting them on their cleavage. A different uncle worked in New Orleans and took my young cousins to the French Quarter during Mardi Gras for several years.

Much as pro-lifers don’t actually care about unborn babies, just controlling and punishing women, the gun-obsessed don’t actually care about the oh-so-sacred 2nd amendment and personal freedoms, just in ensuring they have power to intimidate others with violence. The moment folks who aren’t straight white right-wing men start arming themselves, the veil drops, the hypocrisy shoots off like a rocket, and the naked bigotry is all that remains.

Daily survival shouldn’t depend on learning to shoot straight. Yet here we are. 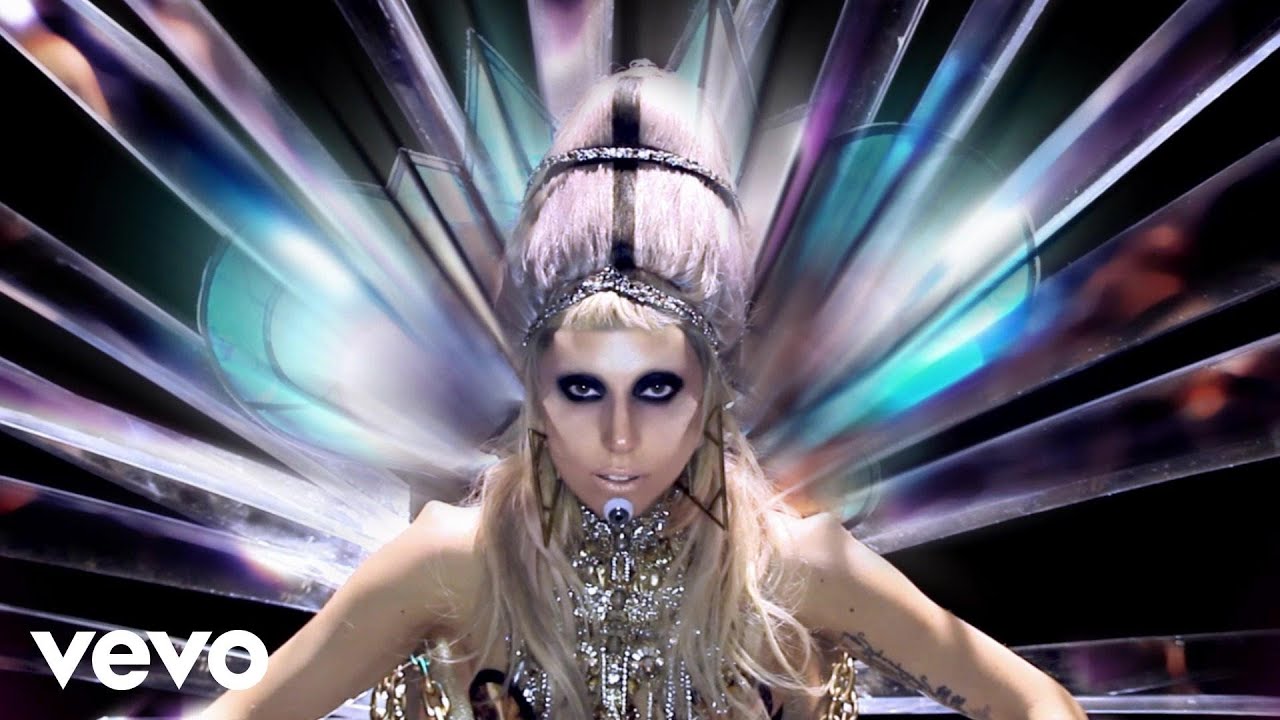 I’d pledge to that Kickstarter. 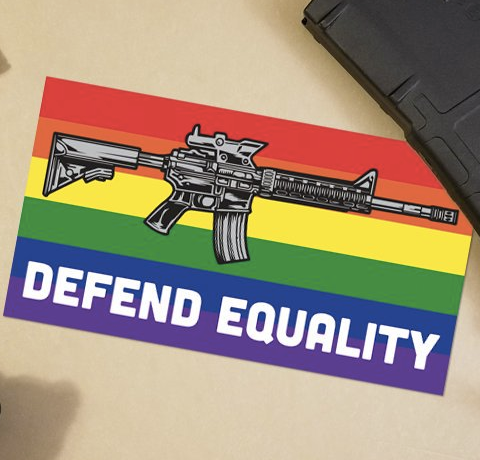 Gotta love the gadsden flag Buff while he’s literally there to tread on people and their rights.

Absolutely we should defend ourselves. But nobody needs military style weapons.

Plenty of others to choose from.

Yep, no need to advertise.

It could be a follow-up to the Macho Women with Guns/Bat-winged Bimbos from Hell/Renegade Nuns on Wheels series put out by Blacksburg Tactical Research Center about 1990.

Historians and fact-checkers have characterized the argument as dubious or false, and point out that Jews were under 1% of the population and that it would be unrealistic for such a small population to defend themselves or overthrow the state even if they were armed.

“An entire ethnic group never could have been forcibly relocated to prison camps in a country where citizens enjoyed Second Amendment rights!” scream the people who apparently never heard about what happened to American citizens of Japanese ancestry.

A different uncle worked in New Orleans and took my young cousins to the French Quarter during Mardi Gras for several years.

I agree on the hypocrisy but I feel the need to point out that I get really mad at suggestions that Mardi Gras is an adult holiday that children shouldn’t be allowed to attend, ( I’m not saying that you are saying that but I’ve heard it before.)

I was the most mad at some tourists complaining about children at parades in a neighborhood where all the crowd was families and people from the neighborhood. This was not Bourbon St, ain’t nobody was flashing for beads.

And even with that, I did get to go to the French Quarter some years when I was little with my grandmother, sure some people got a little wild but it was fun, I was definitely not traumatized.

Being brought to a Hooters and having adult men in my life treat the wait staff in that manner, that would have deeply disturbed me as a kid.

Edit: especially seeing as my Mom was a waitress when she had work 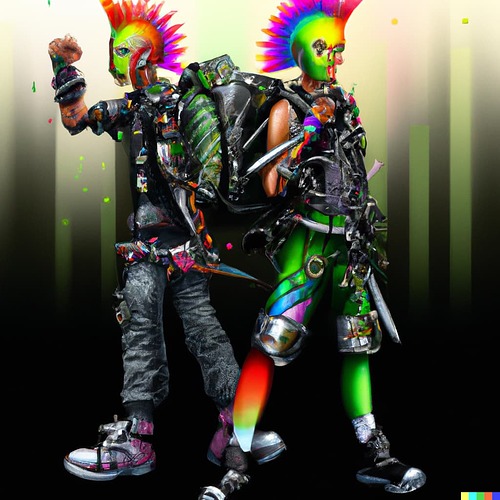 Its like the “No Homers” club. Don’t tread on HIM. Other treading is fine in his book.

None of them mention the presence of the right-wing militia members carrying barbed-wire baseball bats.

A few relevant tenets from the perspective of the right wing:

It’s all a spin on the Wilhoit quote:

there must be in-groups on whom we don’t tread, and out-groups upon whom we tread freely.

i think that’s the logic there. 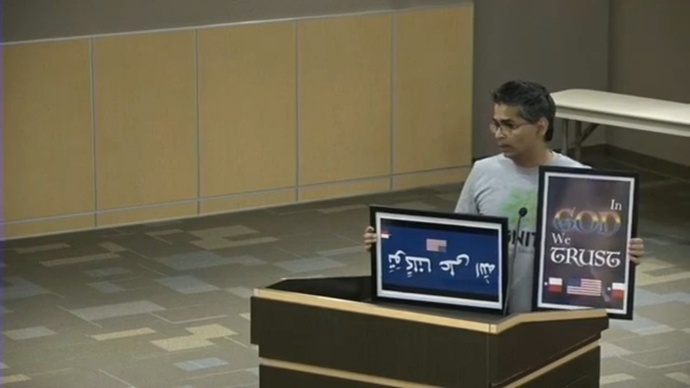 "Why is more God not good?" A north Texas parent put a new law to the test that says public schools must display signs featuring the national motto if the signs are privately donated.

These people really don’t do irony. They genuinely believe that checks notes drag is an existential threat to their “way of life”…