Texas sheriff opens an investigation into DeSantis' kidnapping of migrants, believes there is "some criminal activity here"

Originally published at: Texas sheriff opens an investigation into DeSantis' kidnapping of migrants, believes there is "some criminal activity here" | Boing Boing

Until Republicans start getting tossed in the pokey for their misdeeds, people will have no reason to believe in justice under the law.

When I saw “Texas Sheriff”, the last thing I expected to see after it was “actively does job to right a wrong against migrants”. Either I am a victim of my own biases, or this chap is the diamond in the rough. I’m ready with some un-popped corn, waiting for this to turn into something good.

Put Desantis in the same cell with orange squirrel.

the opening salvo in the third gulf war. only this one is over the gulf of mexico, involving the two states that bookend that gulf.

Put Desantis in the same cell with orange squirrel

He does not seem to be the usual good old boy in blue. He has his issues (he is a cop after all) but came out in full-throated support of abortion rights, helped make the pilot mental health responder unit and expand it, working on improving conditions at county jails, requires deputies to train in de-escalation, and is pushing for getting nonviolent defendants out of the jails. Impressive for a Texas sheriff, which is admittedly not a high bar. 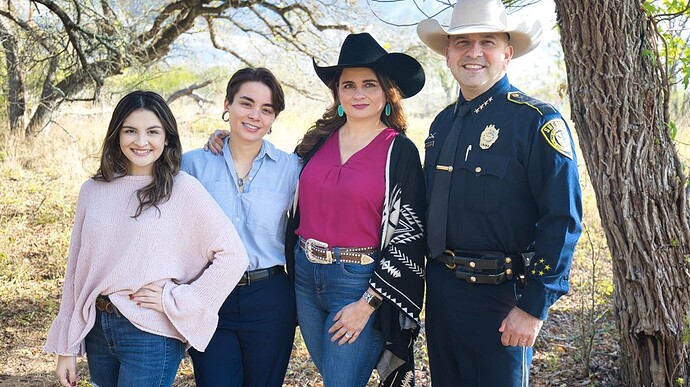 Bexar County sheriff says he will not 'persecute Texas women for pursuing...

Sheriff Javier Salazar said as a dad of two daughters, he will defend their ability to do what they feel is right with their bodies. 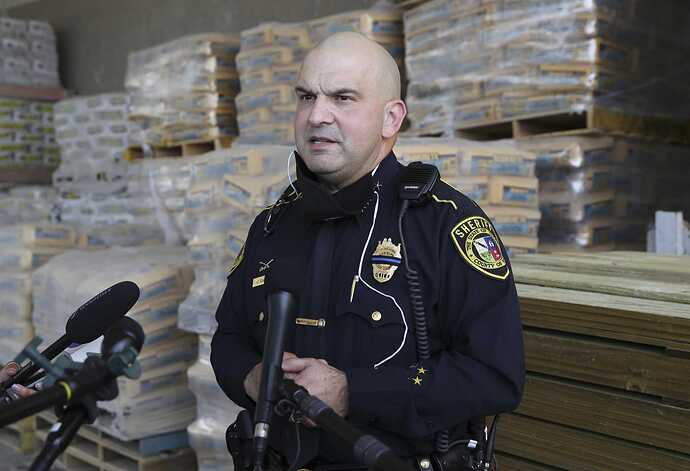 Sheriff Javier Salazar, a Democrat who has faced numerous problems in his first term,...

Confused. The migrants were in TX, but then lured to FL from which they were flown to MA? Or were there FL officials in TX luring migrants onto the plane? If they went from TX to MA, what does FL have to do with it? I think a bit is missing here.

The details will emerge, but I speculate that the migrants were flown to Florida first because DeSantis wanted to be sure he got credit for sending them North.

I thought I read that there was an intermediate step of bussing from Texas to Florida. I will try to find it.

If they went from TX to MA, what does FL have to do with it?

I believe that DeSantis funded and organized the whole stunt.

ETA: here’s his lame-ass rationalization (“a bunch of them probably would have ended up in Florida!”) 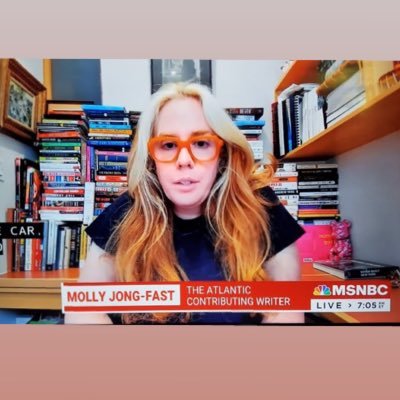 I won’t hold my breath anything comes of it, but I’m glad to see there are some officials willing to at least pay lip service to actual law and order and ensuring the wealthy obey it, no matter how politically well connected they are.

Looks like Bexar county voted for Biden. The same communities elected this sheriff.

Texas Sheriff investigating DeSantis and Abbott is like when Hitler went on record saying the American Nazi Party was too extreme.

Put Desantis in the same cell with orange squirrel. 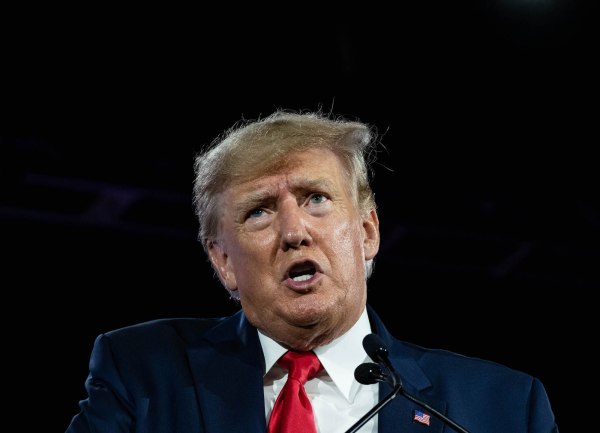 Conservative pundits are fawning over DeSantis’ cruel political stunt to fly immigrants to Massachusetts. Trump thinks the “credit” should be his

There’s nothing inherently hypocritical about a Texas Sheriff holding conservative politicians accountable to the rule of law. That’s what they’re supposed to do in situations like this. It’s just that most of them don’t.

Yah this sheriff is an avowed Democrat. Not what you expect in a headline like this, and a good reminder that no state is a monolith. People of all stripes live everywhere. This sheriff is a really good apple from everything I’ve read about him.

and a good reminder that no state is a monolith

People often forget just how “purple” Texas is in terms of voter registration. In absolute numbers the state has more Democratic voters than New York, and according to Pew Research the number of Texas voters who identify as Democrats is now slightly higher than the number who identify as Republicans.

The state is home to some horrific Republican politicians but it’s also a huge battleground state that could easily flip Democratic. Progressives really need to cut it out with the “let 'em secede!” nonsense.

If I were a company, I’d seriously reconsider who I booked any charter flights through, too. Disable the enablers.