TGI Friday's "mozzarella sticks" are bereft of mozzarella, according to class-action lawsuit

10 posts were merged into an existing topic: You can call me AI

This is an affront against Jesus cheeses!

If that’s cheddar, it’s some of the mildest cheddar ever made.

This is my surprised face.

(File this under later-stage capitalism.)

I missed the fact (probably because NBC Montana did, too) that these weren’t actual mozzarella sticks, but corn snacks modeled to look like and (purportedly) flavored to taste like the well-known appetizer, that is of course exclusive to TGI Friday’s and no other restaurant in the history of the world. If you’re buying a corn snack of something that’s supposed to taste like something else, why do you care whether there’s mozzarella in there or not? You clearly have low standards when it comes to food.

Honestly I’m not surprised at all. Some of the stuff trying to pass as various types of cheeses in the US is pretty terrible.

I’m looking at you Sartori and BelGioioso. Behaves (in cooking) and tastes nothing like parmesan. Honestly when I taste these brands I think: 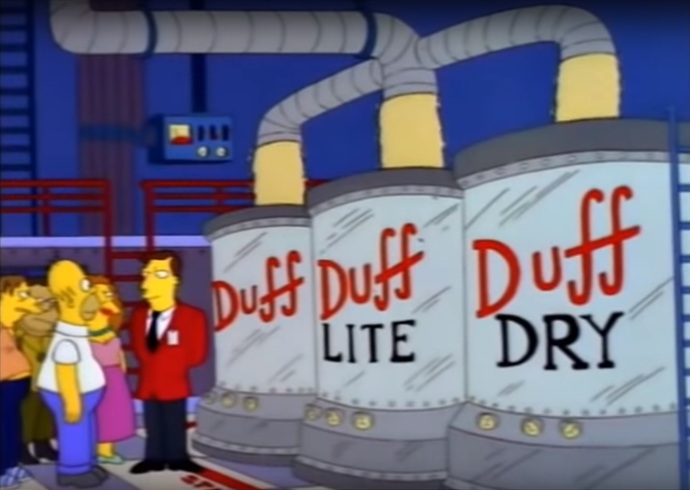 Wait until they find out what the calamari really is.

Well technically cheddar is cheddar the moment it is taken out if the cheese mould. After that theres just varying degrees of sharpness from the aging.

OK, that makes more sense. I was thinking this was about the frozen food product that they sell, where the substitution of cheese would be much more obvious. I didn’t even know that they sold a snack chip version.

Speaking of which, I just learned that they still sell TGI Fridays Potato Skins chips. I don’t think I’ve seen them in years. (And from the ingredient list, I don’t know if you can tell whether or not they use actual skins, or just regular ol’ potatoes.) Another project for any litigious folks out there?

Well technically cheddar is cheddar the moment it is taken out if the cheese mould. After that theres just varying degrees of sharpness from the aging.

UK supermarkets sell cheddar as mild, medium, mature, extra mature and so on. In fact some of them grade it according to 7 different strengths.

it’s some of the mildest cheddar ever made

it better be—some people are allergic

mislabeled food is nothing to fuck around with

This is not a small thing. Mozzarella is actually more healthful than cheddar cheese, and some people may make their purchase based on that.

Wait until they find out what the calamari really is.

Wrong end of the Cthulhu.