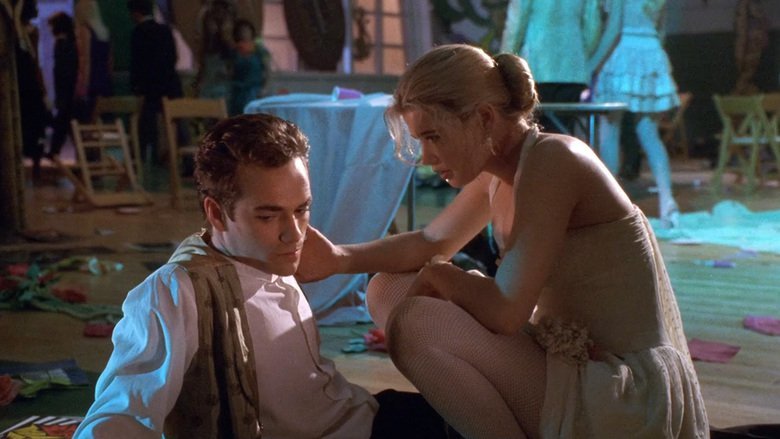 Time has been tough on ole’ Luke.

He looks like an younger version of Bryan Cranston. 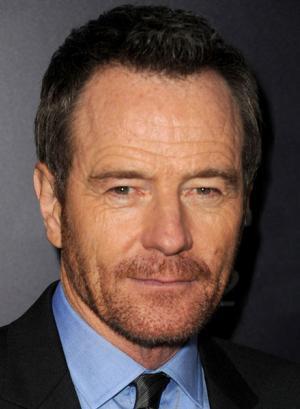 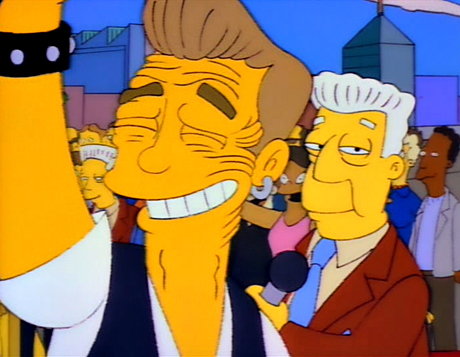 At least his hair hasn’t gone grey yet.

Apocryphal anecdote: some guy joined aarp in his 20s for the discounts and they couldn’t turn him down due to age discrimination laws. 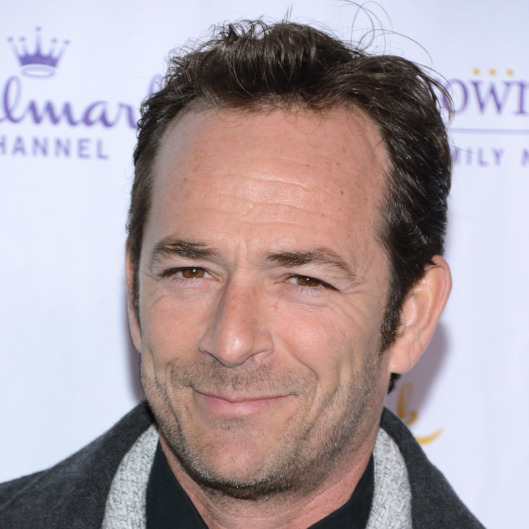 I never liked 90210… but this is still somehow disturbing. Then again, I’m only 6 years behind him…

I never liked 90210… but this is still somehow disturbing.

I’d not heard of AARP before, I immediately thought of Hodges. 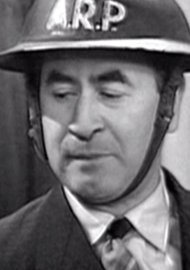 Cultural pointers for the non-Americans… AARP? What’s that then?

It’s an organization for people over 50 years old. It stands for American Association of Retired People.

He would look better if he let it go natural.

I know, right? If our generation’s teen idols are getting old, it makes us (or me, at least) feel old. (Ok, Luke Perry wasn’t my cup of tea, but still.)

He always was the world’s oldest ‘teenager’ in 90210, though. Or the most weathered.

Well, that’s the problem. He can travel through time and space…but not both at once. 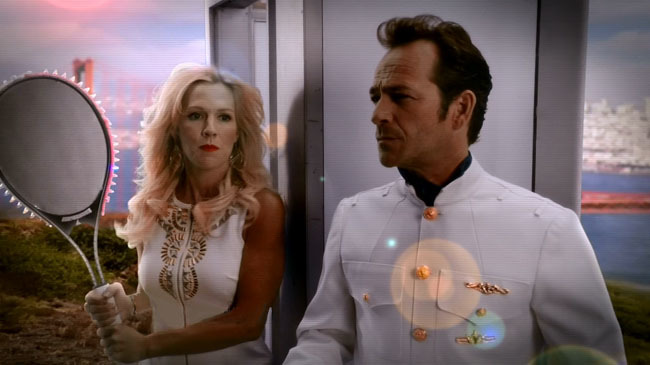