The Badlands podcast looks into the lurid life of Armie Hammer, the "Cannibal Lover"

Originally published at: The Badlands podcast looks into the lurid life of Armie Hammer, the "Cannibal Lover" | Boing Boing

It’s funny with how conservatives would accuse Hollywood of being full of pedophile cannibal cults, but they would also be quick to defend Armie or any person in Hollywood who would creep on young actors from becoming a victim of quote on quote cancel culture.

Roles he wouldn’t have been considered for or been able to do if he didn’t come from money in the first place. 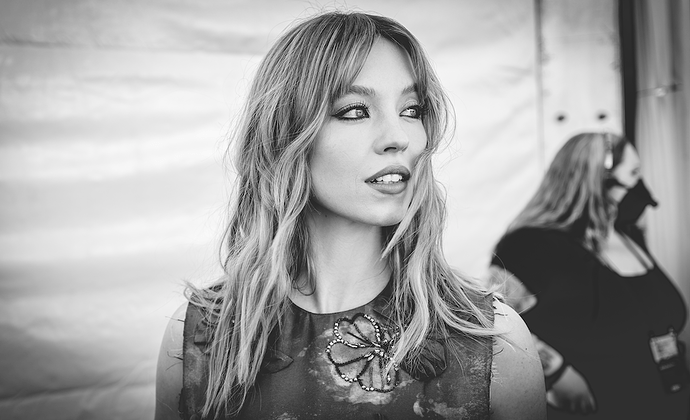 The Money Is In All The Wrong Places | Defector

You can always tell who in Hollywood has family money by their Instagrams. People like Dakota Johnson, who have a Hollywood lineage deeper than the Mariana Trench, post only rarely. They post about social justice causes they care about, or personal...

There’s a follow-up podcast coming where I talk a bit more about writing the episode. Me and the interviewer got into it a bit about how Armie’s privilege both enabled his success … but also, how he wasn’t as famous or successful as other born-wealthy Hollywood stars. Armie was a surprisingly decent performer, and I think was weirdly dedicated to the craft of acting — very possibly in a sexy roleplaying way, but still. A lot of other born-wealthy Hollywood stars get famous first, then learn how to act. But Armie took the opposite approach … which may be part of why he was never as famous/successful.

I also suspect that some of his lack-of-success came from his inability/refusal to play the PR game (which I get into the episode). He seemed to get off a little bit on saying fucked up things in interviews, and I wonder if that made people uncomfortable enough that they didn’t want to work with him.

I put him alongside Henry Cavill as one of those handsome but completely uncompelling performers who could have been replaced by any halfway decent pretty boy actor who didn’t have family money supporting him.

As the article I linked to above discusses, he had the privilege of not having to play the PR game. I suspect that sense of invulnerability is why he felt he could be creepy in his off-screen life. He ended up destroying his Hollywood career (for now – the “glass floor” almost guarantees a comeback) but he’ll never suffer financially.

That’s a little unfair to Cavill, he’s a pretty good performer and a hell of a lot more charismatic on screen than Hammer. He came from an affluent background, but like upper middle class. Not “owns a major corporation or six” affluent. And he grew up the fat bullied kid.

It’s a little hard to look at his filmography and say he got all that much in the way of compelling jobs prior to Superman. His most prominent thing was a long stint on the Tudors. He’s told stories about being broke and depressed, and apparently worked in restaurants as a host and catering as a waiter at points. Which the Armie Hammers absolutely never have to do.

On top of that he seems to prefer doing genre work while being the internet’s most attractive War Hammer vlogger.